Bruno Fernandes’s transfer to Newcastle collapsed because of court issue

Rafa Benitez has revealed how he nearly signed Bruno Fernandes at Newcastle until a court complications scuppered the transfer. The Manchester United playmaker has been in phenomenal form since joining exactly one year ago but things could have been so different.

The former Liverpool boss was in charge of Newcastle between 2016-19 and helped guide the Magpies back to the Premier League. While at St James’s Park, Benitez identified Fernandes who was making waves at Sporting.

However, Newcastle backed out of the transfer at the point it needed to go to court. While Benitez did not disclose why, the former Magpies boss did confess Fernandes has been exceptional for United.

“Bruno Fernandes was a player we were following at Newcastle United,” Benitez told The Times. 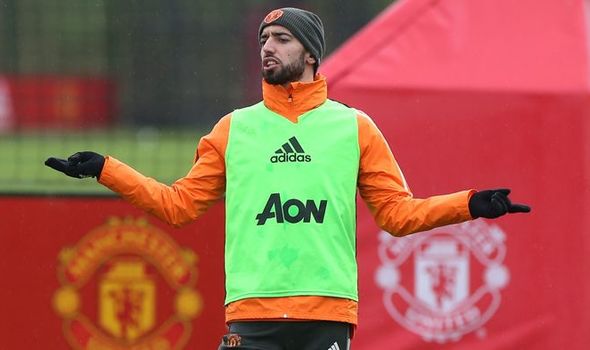 “He was at Sporting Lisbon and he had an issue with his club. There was a chance he could leave on a free. We were progressing but the problem was that the matter would go to court and that would complicate it. The club didn’t want that.

“He has been crucial for United. He changed everything with the way he is playing — assists and goals. He has “personality”. He tries to look for the right passes. In recent games, I saw him going to press with determination and intensity.” 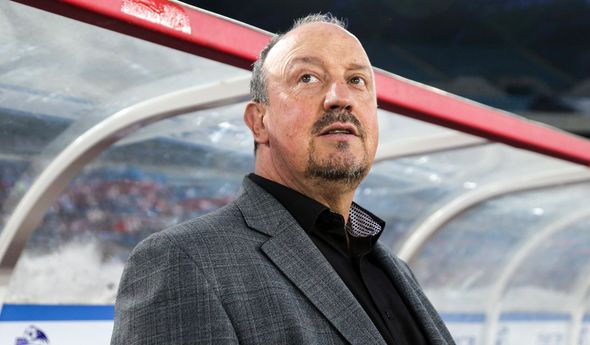 Fernandes has continued his excellent form from last season to score 15 goals and set up a further nine in all competitions this term. And he is a big reason for United currently sitting top of the Premier League table.

And with United facing Liverpool on Sunday in a first vs second clash, Benitez is all too aware of the importance of the fixture.

And the Spaniard said he could not separate the two sides ahead of the Anfield showdown.

“These games are very complicated,” said Benitez. “I have the feeling that Liverpool can do well, but I have to be honest, and Manchester United have been doing well in recent games. It will be 50-50, or 60-40 with my heart.

“If you have problems in defence you have to try to protect that area by staying more compact but, at the same time, your style is to press and push the other team. You have to take risks.

“The problem with Manchester United is they have some pace up front and you have to be sure not to let them run easily behind your defenders.” 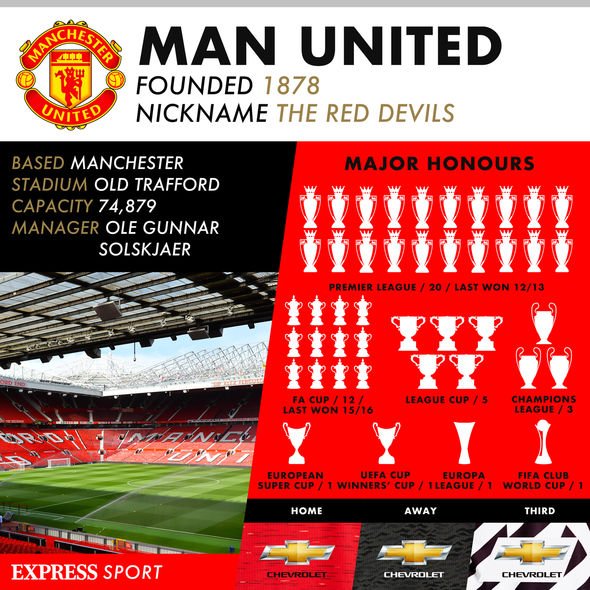