England star Lucy Bronze says signing for Barcelona has given her a huge confidence boost ahead of the Euros, as the defender revealed she turned down the chance to return to Champions League winners Lyon.

Barca announced the surprise signing of Bronze, who had been heavily linked with a move to the United States, on Saturday, with the defender penning a two-year contract.

The 30-year-old, who has already been contacted by Barca’s Ballon d’Or winner Alexia Putellas, admitted it was a nice feeling to have multiple offers after leaving Manchester City. 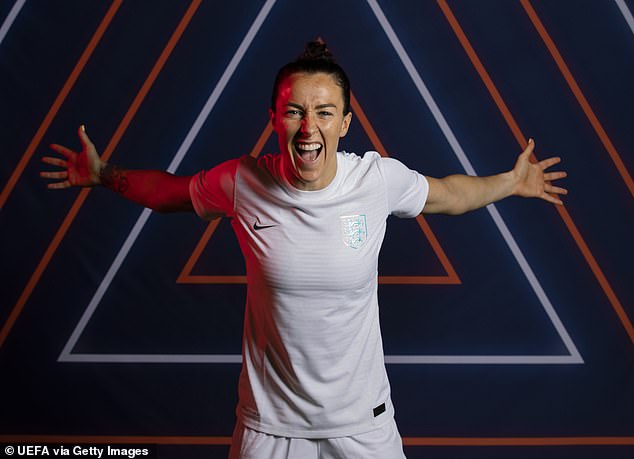 ‘I had offers from Lyon and Barca, the two best teams in the world. It wasn’t bad to be able to pick from that and make my decision,’ Bronze said.

‘It gives me loads of confidence as a player knowing that these big teams who are so successful want to sign me, want me to play, know that I can make a difference to their team.

‘After the signing on Saturday, Alexia [Putellas] texted me saying she’s so excited to play with me on the team. Things like that give you huge confidence when players want to play with you and teams want you.

‘Who doesn’t like being told they’re good? It gives you confidence and confidence is a huge role in how you perform on the pitch.’

Bronze announced she was leaving City last month and was adamant she wanted her future sorted before going into the Euros. 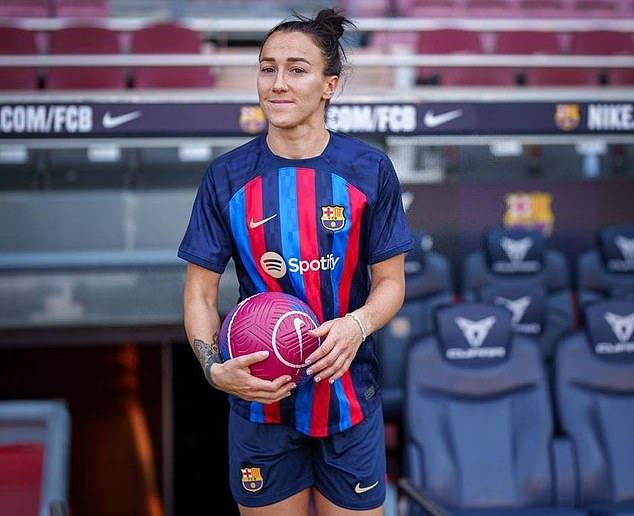 Bronze completed a surprise move to Barca on Saturday, penning a two-year deal in Catalonia 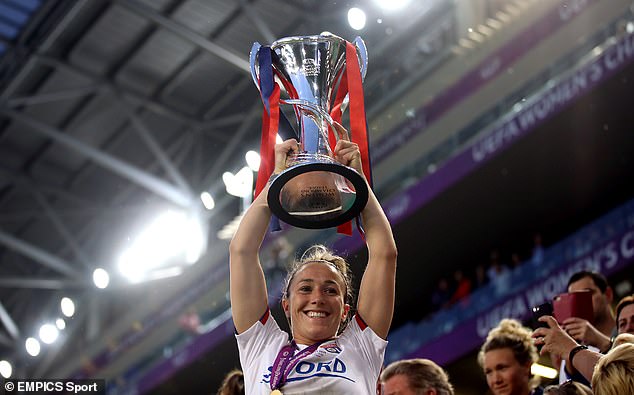 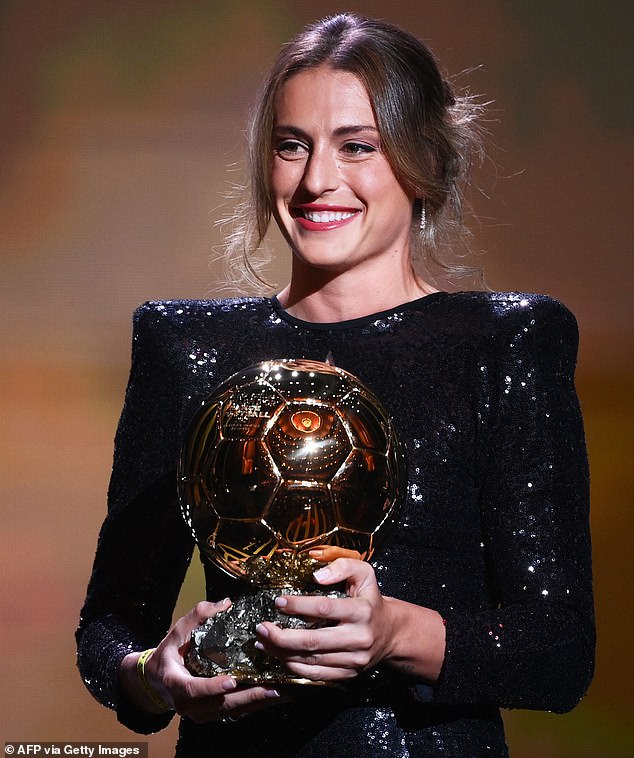 ‘It was pretty much done [the move to Barca] the week after the end of the season, I just had to find the time to sort it all out. It was hard keeping my mouth shut because it was obviously so exciting.

‘The one thing I said to Barca and my agent was that I want it done before the tournament, get it done, get it out the way, I want to be able to focus on England, I don’t want questions about what club you’re going to next and all the talk and the gossip around that. I just wanted to be focused on playing well for England.’

Asked whether it was difficult to leave the Women’s Super League, Bronze added: ‘I didn’t really think about it to be honest, I knew I wanted to play abroad again.

‘I think honestly my experience at Lyon was the best time in my career, the best moments of my career. Going out and pushing myself into a different culture, a different experience, playing with the world’s best players – to have the chance to do that again was a no brainer.

‘Maybe I can’t hype doing the same experience again with Barca but I would love to because that was the greatest experience of my life. I’ve not had that experience in England quite the same as what I had in Lyon, hopefully I can do it again.’