‘We have an opportunity… to make it a historical season’: Brendan Rodgers issues Champions League challenge to his Leicester team

Brendan Rodgers challenged Leicester to go down in history by securing Champions League football for only the second time.

Ahead of Monday’s home game against Aston Villa, the Foxes are third in the table – eight points clear of fifth-placed Manchester United – and will face Chelsea at home in the quarter-finals of the FA Cup.

Despite a poor start to 2020 that has yielded only 12 points from as many games, Leicester remain on track to play their second Champions League campaign in four years, after their first foray into the tournament in 2016-17, as champions of England. 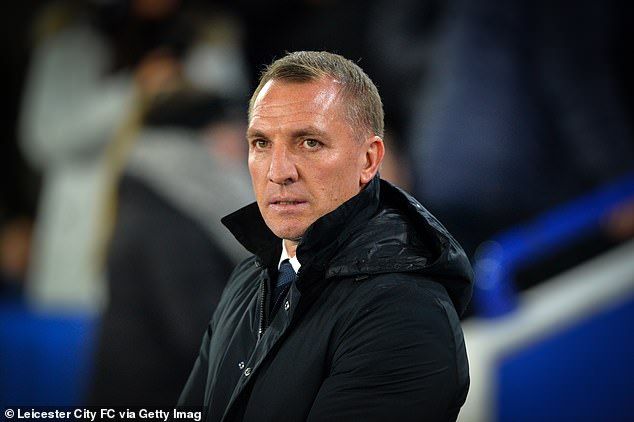 Rodgers has been reluctant to discuss Europe’s main club competition but he embraced it for the first time on Friday, after reinforcing his targets to the players with 10 league games remaining.

He said: ‘We have an opportunity now with 10 games to go to make it a historical season. If we can qualify into the Champions League for only the second time in the history of the club, it would be incredible.

‘Our aim was to have European football and we’re in a great position to do that. Any team in this position would want to finish in the Champions League.

‘When we reflect with 10 games to go with the team, in terms of our goals, right from the beginning of the season, then actually we’re ahead of what we thought we would be.

‘Ultimately it is the best club competition in European football so of course you want to be in. The challenge for me here was to take a club outside the top six into the top six, that’s why I came.’

Rodgers hopes to have top scorer Jamie Vardy back in action after he missed the last two games with a calf injury, but left-back Ben Chilwell is struggling with a hamstring problem. 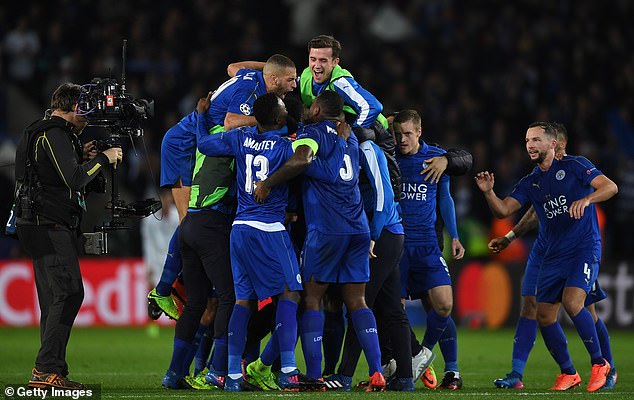