Jadon Sancho’s 16th goal of the season fired Borussia Dortmund to a 1-0 win over Freiburg at Signal Iduna Park.

The forward tapped home Thorgen Hazard’s pass from close range on 15 minutes to give Dortmund the perfect start.

The home side dominated possession but were wasteful in the attacking third, with Sancho’s goal their only shot on target all afternoon. 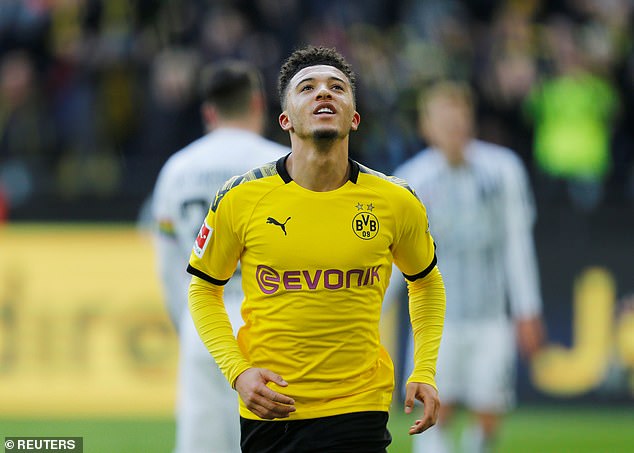 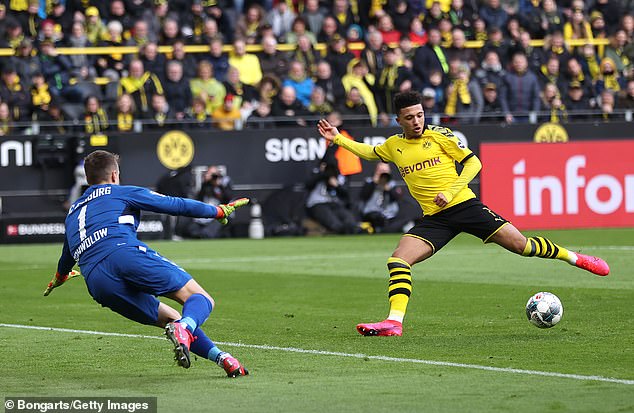 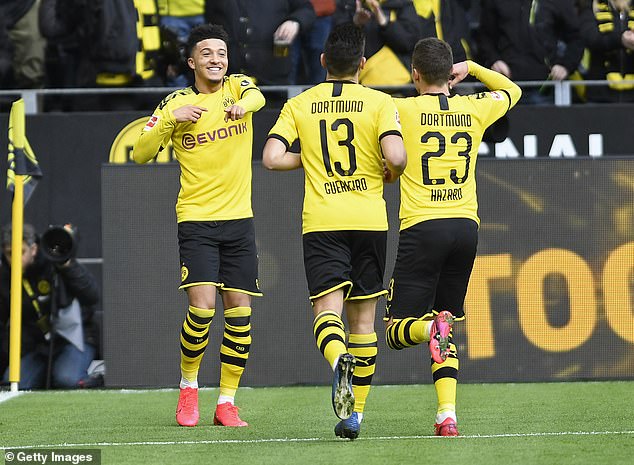 Dortmund started the better of the two sides as Freiburg sat back and invited pressure from the home side in the hope of hitting their hosts on the break.

But that tactic came unstuck when Hazard played a delightful pass into the feet of Sancho on 15 minutes and the Englishman made no mistake with the finish.

Shortly before half-time, Dortmund came close to engineering another opening when Julian Brandt and Achraf Hakimi exchanged back-heel passes before an attempted through ball for the advancing Sancho was cut out.

At half-time Mats Hummels was replaced by Manuel Akanji, with the former appearing to sustain an injury towards the end of the first half.

The second period continued in much the same vein as the first, but it wasn’t until the hour mark that Dortmund engineered another opportunity of note.

A neat passing move saw the ball fed to Brandt on the edge of the box but he could only fire his effort just wide of the left hand post.

Erling Haaland then replaced Brand as Dortmund looked to finish off Freiburg but it was the visitors who then came close to scoring an equaliser when Lukasz Piszczek made a wonderful goalline clearance to keep his side in front.

Despite that scare, Dortmund looked the more likely to score, but lacked the quality and creativity to engineer any further chances in the final third.

As the full-time whistle blew, BVB boss Lucien Favre will have been disappointed with his side’s inability to build on their early goal but relieved to have notched another win as they remain on the coat-tails of leaders Bayern. 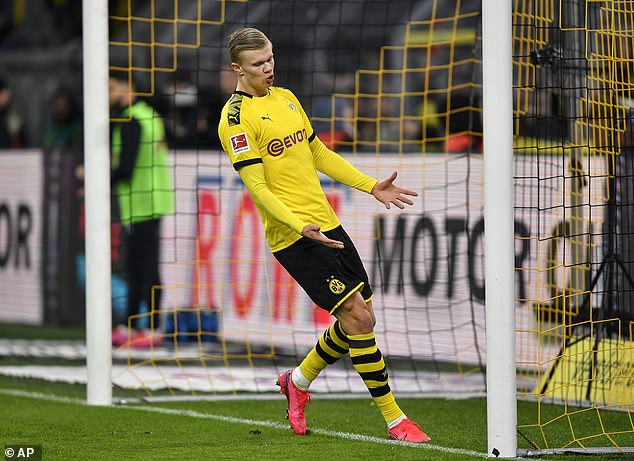 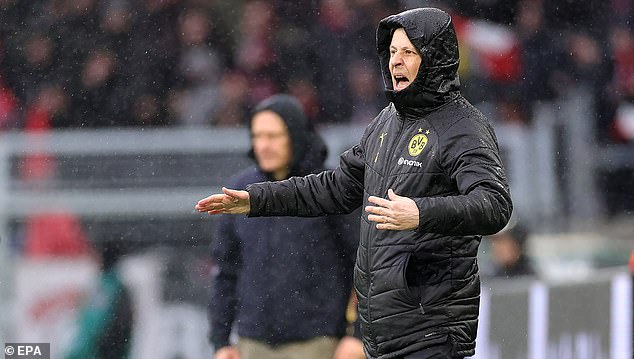