Lionesses Beth Mead, Keira Walsh and Leah Williamson named on shortlist for FIFA’s The Best Women’s Player of the Year award after helping guide England to glory at Euro 2022

Beth Mead, Keira Walsh and Leah Williamson are all in the running for FIFA’s ‘The Best’ Women’s Player of the Year award.

They have been named on a 14-player shortlist which includes a host of stars from the English Women’s Super League. 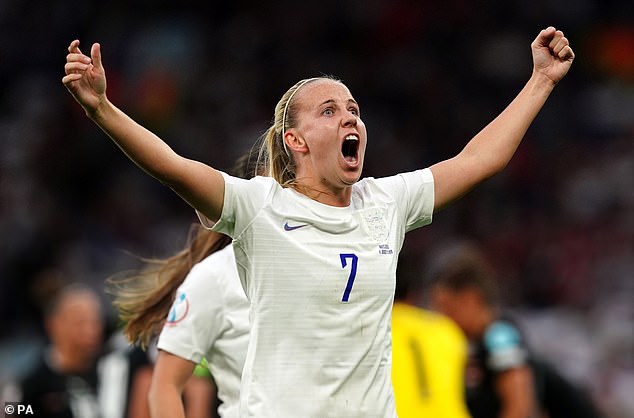 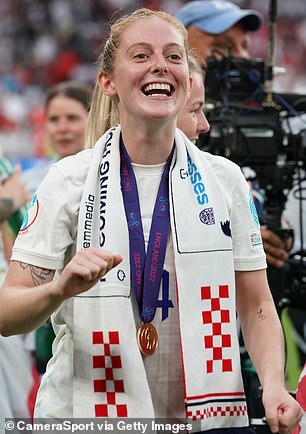 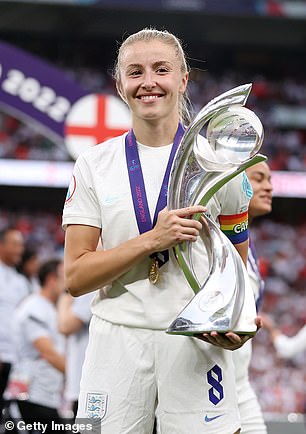 Arsenal striker Mead arguably stands the best chance of winning the award after she clinched both the golden boot and player of the tournament at Euro 2022 after scoring six goals with five assists.

Since the Euro’s she has finished second in the Ballon d’Or award, while winning the BBC Sports Personality of the Year last month.

Barcelona star Walsh was another one of England’s starring performers and it was her cross that assisted Ella Toone’s opener in a 2-1 victory for the Lionesses in extra time. 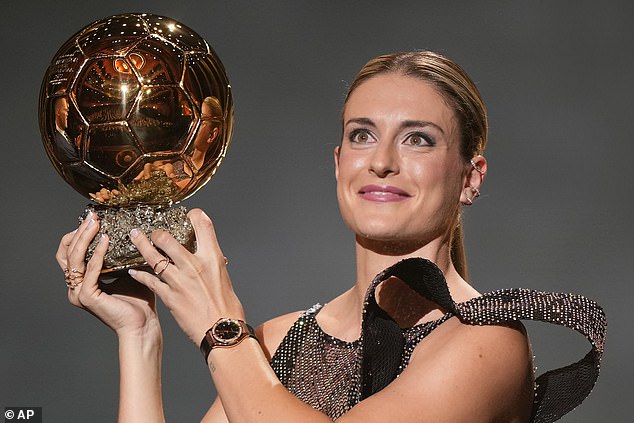 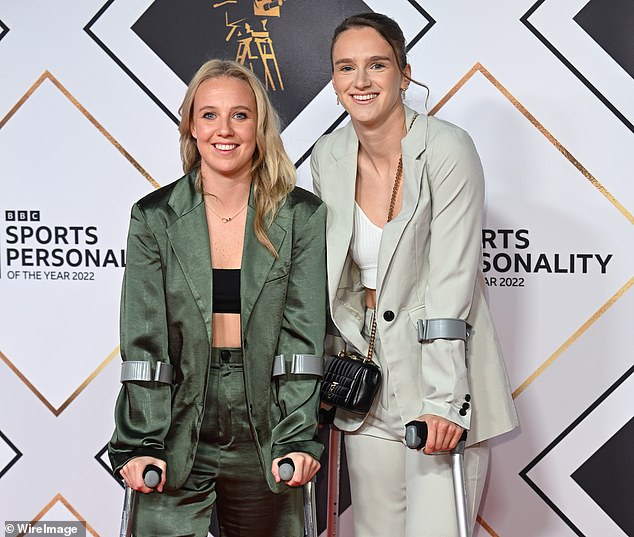 Arsenal’s Williamson captained the Lionesses and became the first England captain since Bobby Moore at the 1966 World Cup to lift a major trophy.

One of the favourites to win the award will be Alexia Putellas – who also clinched the prize last year.

She helped Barcelona win a clean sweep of domestic trophies during the 2021-22 season, however was kept of the Euros for Spain due to an ACL tear.

In total there are five players from the WSL who have been shortlisted including Mead and her partner and team-mate Vivianne Miedema, Williamson and Chelsea pair Jessie Fleming and Sam Kerr.