Barcelona remain hopeful of signing Alvaro Morata this month despite Massimiliano Allegri’s insistence that he will not be leaving Juventus, according to reports in Spain.

Morata, 29, has spent the last two-and-a-half years on loan at Juve from Atletico Madrid, returning for a second stint in Turin four years after he departed to rejoin Real Madrid.

The Italian club will have the option to buy him outright for £30million this summer as part of the loan deal, yet they could face difficulty in fending off interest from Barca. 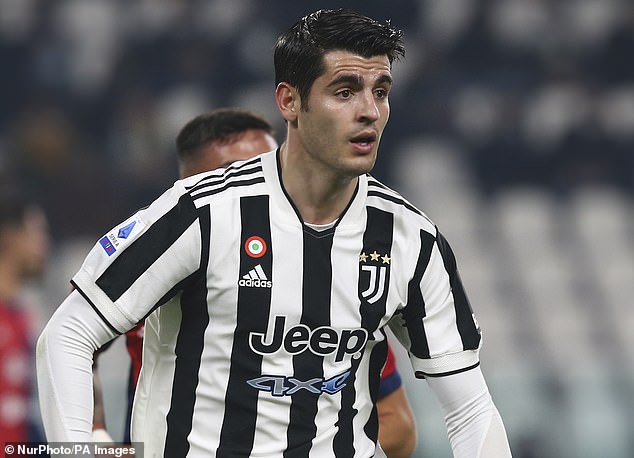 New Catalans boss Xavi is understood to be eyeing a move for the Spain foward, who has scored 27 goals in 67 games since heading back to Juve.

Amid talk of Barca pursuing his star striker, Allegri recently said: ‘Alvaro is an important player and I am happy (with him).

‘I have spoken with him and told him that he is not leaving, despite the rumours, so he is looking forward to it. Case closed.’ 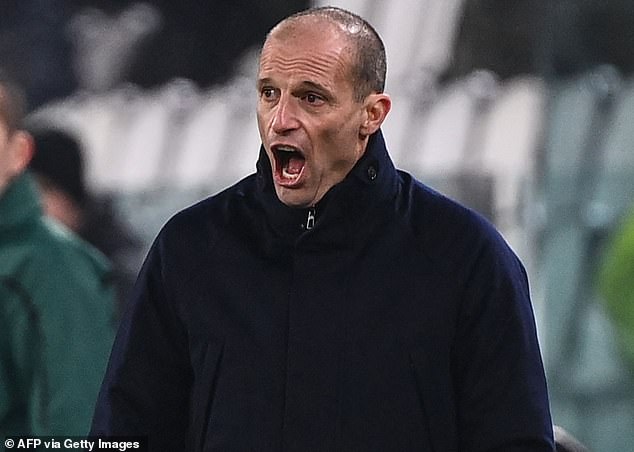 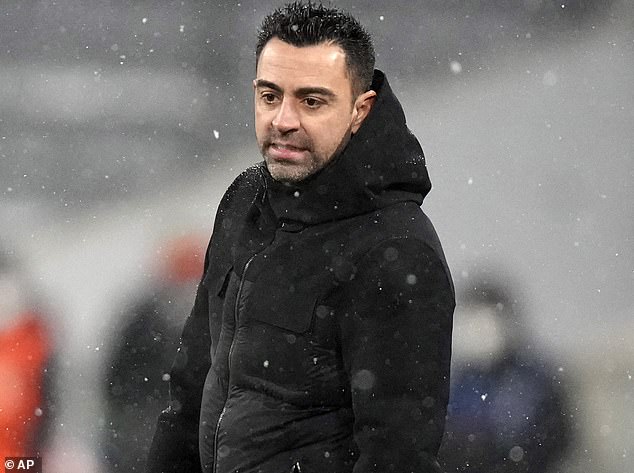 Though despite Allegri’s firm stance on the matter, AS are reporting that Barca chiefs have not given up hope of prising Morata away from the Old Lady in January.

It is believed Nou Camp officials are refusing to rule out a deal this month, with Xavi even contacting the player directly to pitch his Barca project.

The legendary midfielder is said to have assured Morata that he is one of their top transfer targets in January, while also urging him to remain patient amid the club’s attempts to reduce their wage bill. 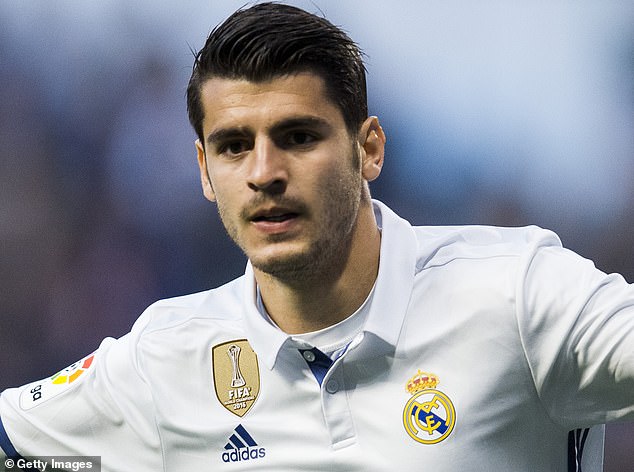 Morata was previously on the books of Real Madrid, Barca’s biggest rivals in Spain

A winter move for the ex-Madrid man will only become a possibility if they first balance the books, something which could be achieved by offloading Samuel Umtiti or convincing Ousmane Dembele to accept a pay-cut.

Xavi admitted last week that Ferran Torres, who recently joined Barca in a £55million switch from Manchester City, cannot be registered as a member of his squad until the wage bill is lowered.

Nevertheless, the Spanish outfit are still optimistic about signing Morata this month after taking Allegri’s comments with a pinch of salt.