Barcelona still owe Manchester City an astonishing amount of money for the transfer of Ferran Torres, according to reports.

The Spanish giants, who salvaged their perilous financial situation this summer by selling off a large chunk of the club’s merchandising and television rights, signed Torres after agreeing a £48million deal with Man City last December.

These ‘economic levers’ allowed Barcelona to sign and register star talents such as Robert Lewandowski, Raphinha and Jules Kounde this summer. 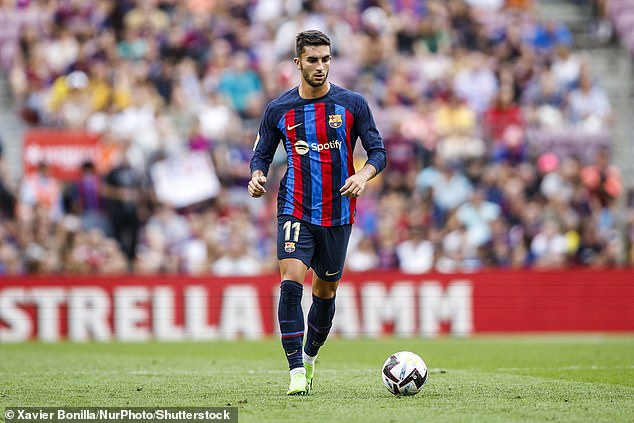 Upon his arrival, Barcelona also placed a €1 billion buy-out clause in the Spanish forward’s contract, which expires in 2026.

Despite splashing the cash on exciting new signings this summer, the Catalan club are shackled to paying back the reigning Premier League champions in full over the next few seasons. 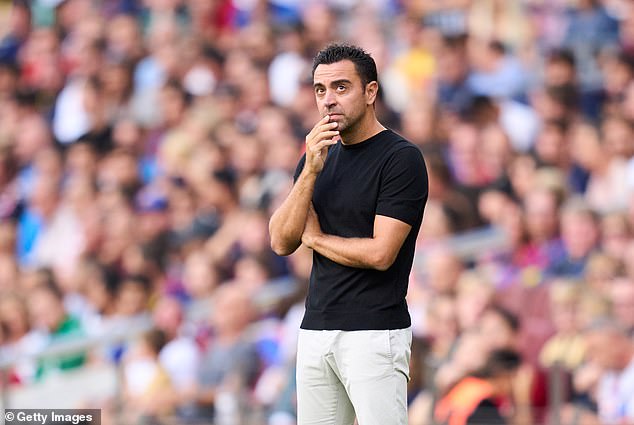 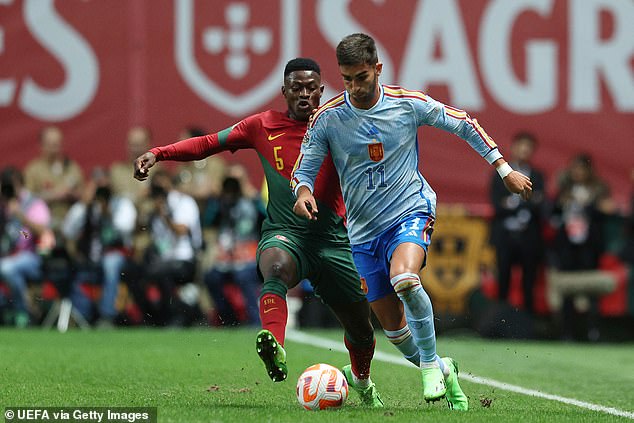 Although second-placed Barcelona are on a five game winning streak in LaLiga, Torres has endured a quiet start to the season in front of goal.

Used predominantly as an impact substitute by manager Xavi, the 22-year-old has failed to register a goal or an assist in the Spanish top flight.