Barcelona and Real Madrid have only just done battle on the pitch, but it now appears that they’re set to go toe-to-toe off it too.

That’s because, according to El Mundo Deportivo, Barca are keen to sign Valencia winger Ferran Torres – who is also a target of Real’s as well as Liverpool.

The Spanish publication report that Torres would be keen on joining Barcelona if their is interest is firm. 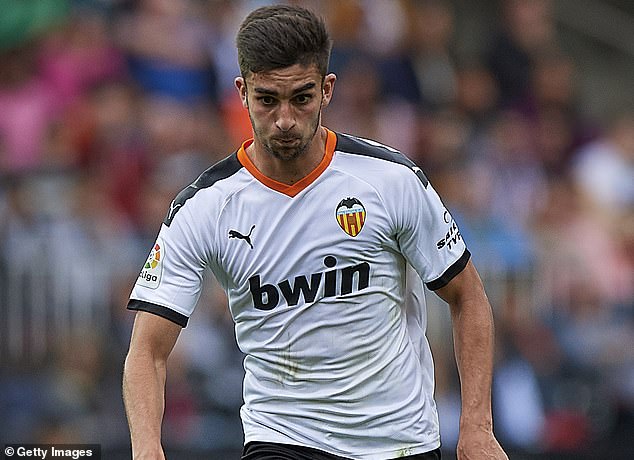 Torres is deemed as one the brightest prospects in Spain and that is reflected by claims that he has a £86.9million release clause in his contract.

The 20-year-old’s contract at the Mestalla expires next summer at present and Valencia are keen to tie him down to a new deal.

Torres has made 34 appearances in all appearances for Valencia this season, scoring five goals. 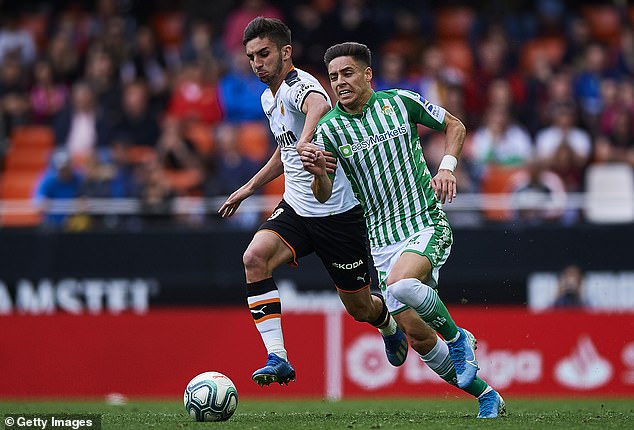