Chelsea captain Cesar Azpilicueta insists he remains ‘really committed’ to Thomas Tuchel’s side despite uncertainty over his long-term future at Stamford Bridge.

Azpilicueta, 32, recently entered the final six months of his current Blues deal, meaning he is now eligible to negotiate a free move abroad under the Bosman ruling.

The Spain right-back, who has spent the last eight-and-a-half years at Chelsea, is reportedly attracting interest from Barcelona, with former international team-mate Xavi keen to bring him to the Nou Camp next summer. 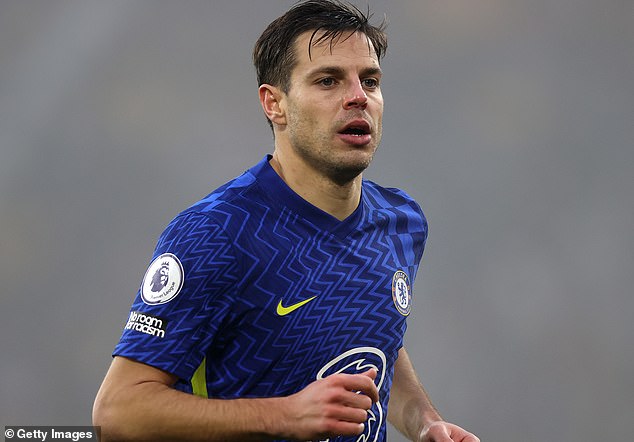 Nevertheless, The Athletic claim his priority is to stay put in west London despite little progress appearing to be made over an extension.

But for now Azpilicueta is remaining tight-lipped over his contractual situation as he instead focuses on delivering silverware for Chelsea this season.

‘As I always said, I feel I have the trust and confidence of the club and now I am focused on every game,’ he told the Blues’ official website.

‘They are very tough games, and I am enjoying the moment. Eventually the moment will come, but I am fully focused on hopefully getting as many trophies as we can and then we will see. 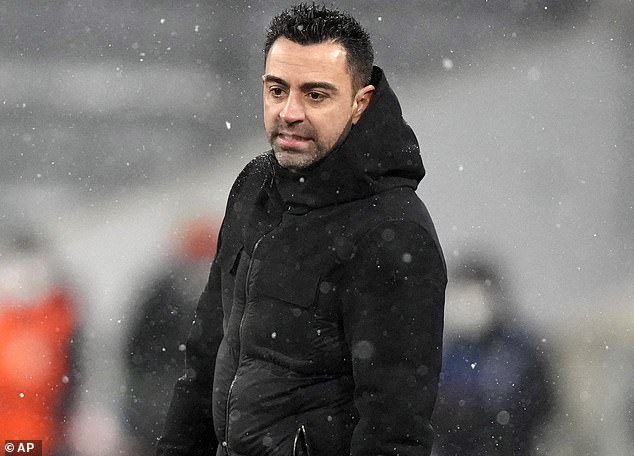 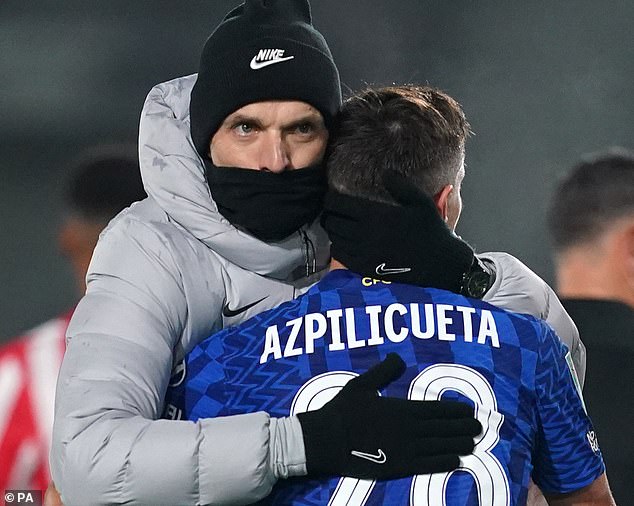 ‘I cannot say anything more than that I am really committed and have a lot of things ahead in the coming months and hopefully we can have a very good season.’

Azpilicueta has played for nine different managers at Chelsea, under whom he has racked up 449 appearances and won two Premier Leagues, as many Europa Leagues, the FA Cup, League Cup and Champions League.

And he believes Tuchel, who masterminded the latter triumph, is a born winner just like his previous coaches.

‘I have had a number of managers, and some have been very different. One thing they all have in common is that will to win,’ Azpilicueta added.

‘Thomas is someone who is very calm but he is also very demanding. He is not happy when things are not going well. He always wants more – more success.

‘That is what he has proved with the success he has had and hopefully we can have more in the future.’