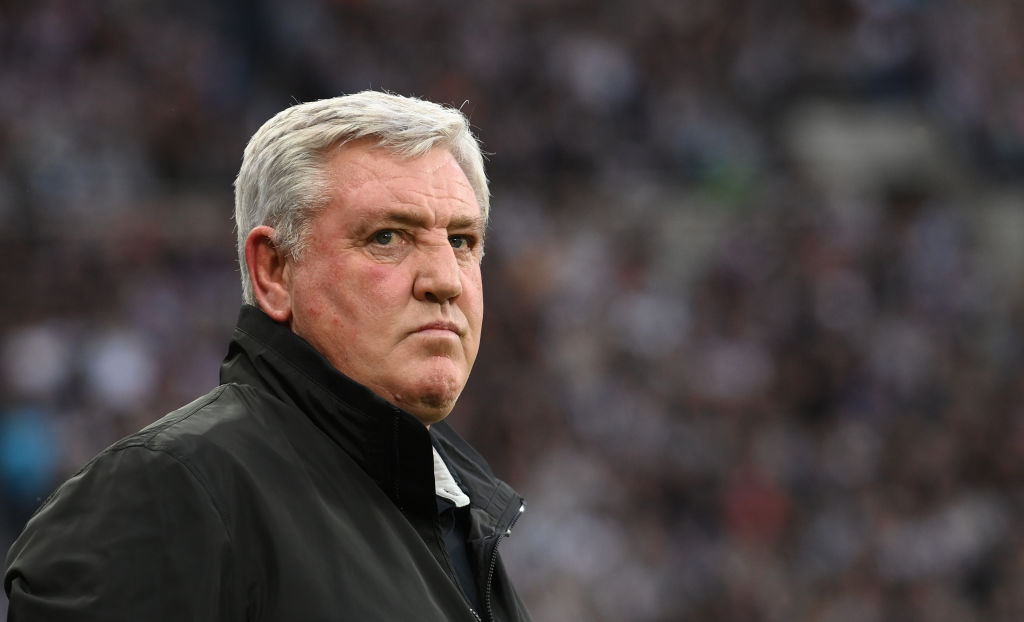 Steve Bruce insist he was always fighting a losing battle to win over Newcastle United’s fans and hinted he won’t return to football management as a consequence of the abuse he encountered during his ill-fated spell at the St James’ Park helm.

Football’s worst kept secret was announced on Wednesday when the 60-year-old was sacked following a disastrous start to the new season which sees the ailing north east club mired in a relegation battle.

The attention of Newcastle’s new mega-rich Saudi Arabian owners will now turn to replacing Bruce, who took charge of his final fixture, his 1,000th in football management, on Sunday.

Bruce, however, concedes he is unlikely to coach again given the emotional toll the Newcastle job has taken on him and his family over the course of tumultuous two-and-a-half year spell.

‘I think this might be my last job,’ Bruce told the Daily Telegraph. ‘It’s not just about me; it’s taken its toll on my whole family because they are all Geordies and I can’t ignore that.

‘I’m 60 years old and I don’t know if I want to put her through it again. We’ve got a good life so, yeah, this will probably be me done as a manager – until I get a phone call from a chairman somewhere asking if I can give them a hand. Never say never, I’ve learnt that.’

He added: ‘By the time I got to Newcastle, I thought I could handle everything thrown at me but it has been very, very tough.

‘To never really be wanted, to feel that people wanted me to fail, to read people constantly saying I would fail, that I was useless, a fat waste of space, a stupid, tactically inept cabbage head or whatever. And it was from day one.

‘When we were doing ok results wise, it was ‘yeah but the style of football is rubbish’ or I was just ‘lucky.’ It was ridiculous and persistent, even when the results were good.

‘The best one was to be told we were a relegation team in all but points…this was all in the first season. We finished 13th. It [the criticism and abuse] got even worse in the second year. We finished 12th, 17 points clear of the bottom three.

‘I tried to enjoy it and, you know, I did. I’ve always enjoyed the fight, proving people wrong, but that’s all it ever seemed to be.

‘A fight, a battle. It does take its toll because even when you win a game, you don’t feel like you are winning over the supporters.’