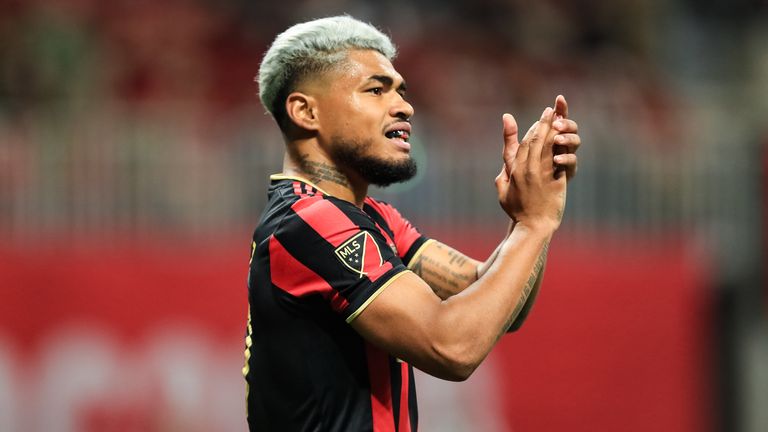 Atlanta United forward Josef Martinez suffered a torn anterior cruciate ligament (ACL) in his right knee during Sunday’s match against Nashville in the opening round of MLS matches.

The Venezuela international will undergo surgery but is likely to be ruled out for an extended period.

Martinez is one of the biggest names in MLS, with the 26-year-old having won the MVP and Golden Boot in 2018 when Atlanta won the MLS Cup.

Atlanta won 2-1 but head coach Frank de Boer is fearing the worst with regard to Martinez’s injury.