Aston Villa boss Dean Smith will be pinning many of his hopes of upsetting the odds and turning over Manchester City in Sunday’s Carabao Cup final on talismanic skipper Jack Grealish. The playmaker has been the Villans’ leading light this season and will be desperate to win a major trophy with his boyhood club before he inevitably makes the step up to a team playing in Europe.

John McGinn is unavailable for Villa having suffered an ankle injury before Christmas and will therefore have to watch from the sidelines along with long-term absentees Tom Heaton and Wesley.

Heaton’s fellow goalkeeper Jed Steer is not fit enough to feature either, though Keinan Davis returned to training on Monday from his latest hamstring injury and might be able to come on as a substitute.

Smith is not letting the prospect of facing Carabao Cup holders City put him off talking up Villa’s prospects, however, and he’s called on his squad to make sure their names are remembered for evermore.

Opening up on managing at Wembley, Smith said: “I’ve experienced winning last year [in the Championship play-off final], and I’ve experienced losing in the EFL Trophy with Walsall there. 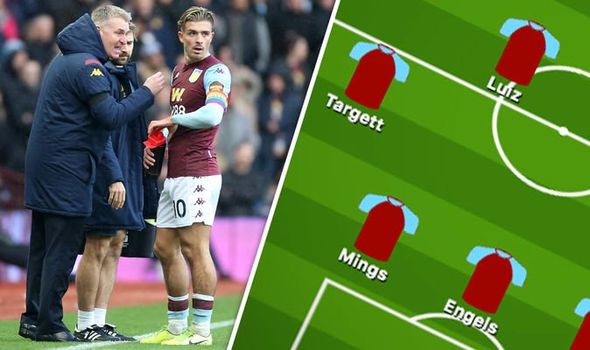 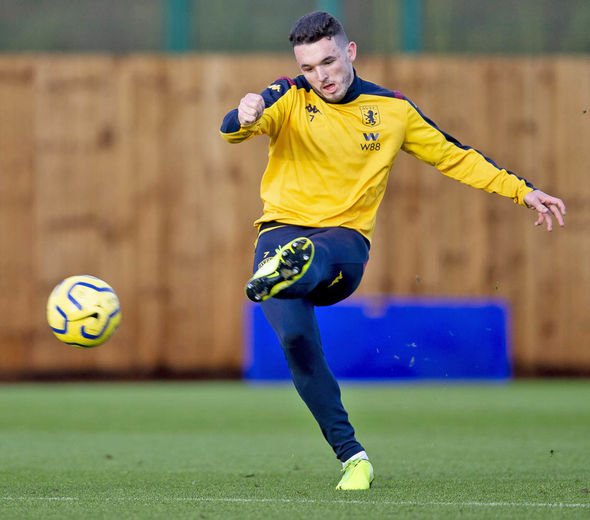 “The emotions are streets apart. It’s a place where you’ve got to go and try to win because winning is the best feeling when you’re there.

“You still look back 24 years when Ian Taylor and Andy Townsend lifted the trophy and 1994 with Dalian Atkinson and Dean Saunders. They’re names that are etched in Aston Villa fans’ heads.

“It’s an opportunity now for our players to go and etch themselves into the history of the football club.”

January signing Ally Samatta is set to lead the line for Villa in Wesley’s absence and he’ll be hoping to add the solitary strike he’s got for Villa so far. 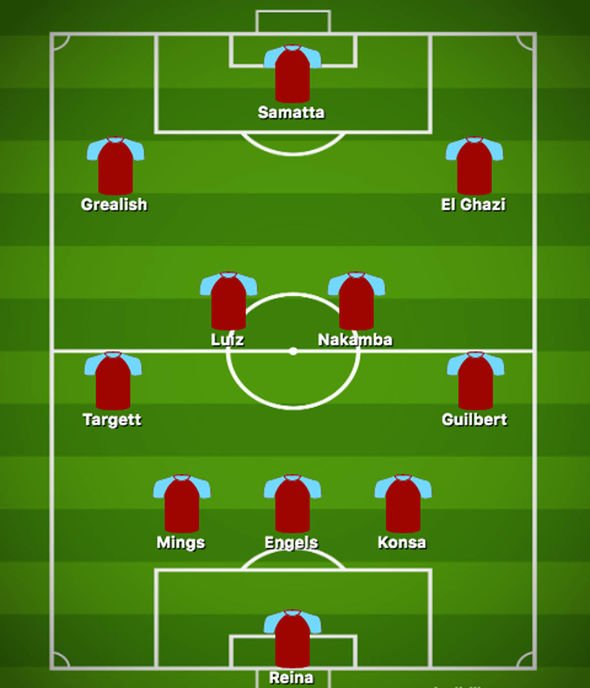 “This time I’m going to be on the pitch, maybe playing the game, and it’s the final. You don’t know, maybe win the cup. So I’m looking forward to it, I’m so excited.”

Asked whether he’s dared to dream of getting his name on the scoresheet for Villa at Wembley, Samatta replied: “Of course, always.”

Smith’s side have the added motivation of getting revenge against City having conceded nine goals and scored just once in two Premier League defeats to Pep Guardiola’s men this season.