Philippe Coutinho will prioritise the ‘footballing project’ as he plots his next destination this month and he could find it in his former team-mate Steven Gerrard’s team, Aston Villa.

The Brazilian left Liverpool in January 2018 for £146million after Barcelona successfully lured him to the Nou Camp.

But four years later the Barcelona flop is looking for an escape from the Catalan side with the club desperate to offload him. 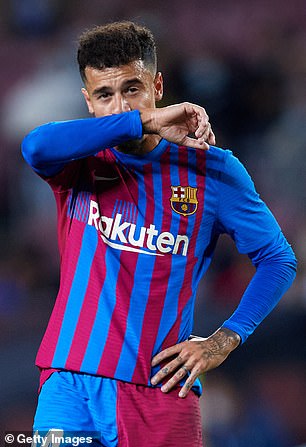 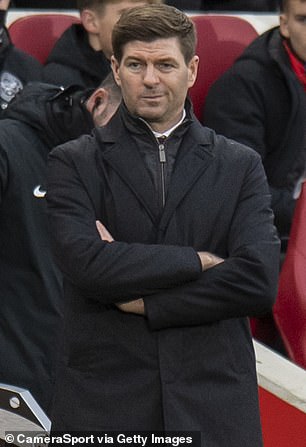 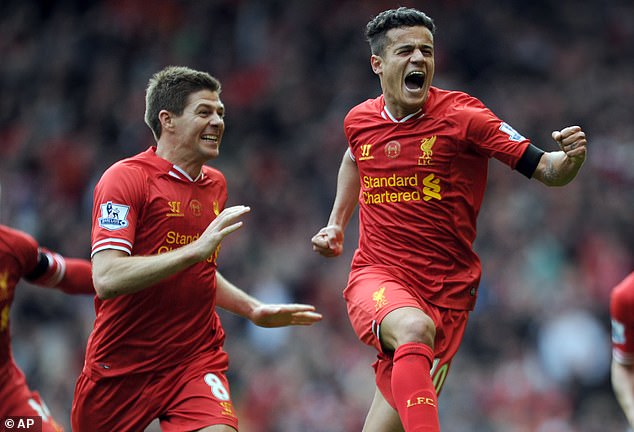 The 29-year-old has been offered to a number of Premier League clubs with Barcelona keen to lose his and other high salaries off their books so that they can register new £55million signing Ferran Torres.

And a Liverpool reunion of sorts could end his Nou Camp misery.

The midfielder could revive his career at Aston Villa under new boss and his former Liverpool team-mate Gerrard. The pair played alongside each other at Anfield for two-and-a-half years between Coutinho’s arrival in 2013 and Gerrard’s emotional exit in 2015.

Coutinho could find himself plying his trade under the former Reds skipper but Gerrard admitted that he hated playing against the Brazilian in training.

‘He’s [Coutinho’s] impossible to defend against. I mean, when I used to train against him, I’d hate it if I was on the opposite five-a-side team,’ Gerrard told BT Sport in 2017. 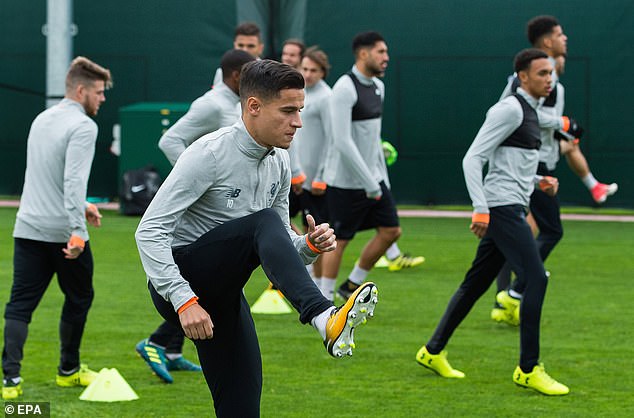 ‘I wouldn’t go near him. And sometimes I’d say to him: ‘Keep away from me!’ He can embarrass you [as a defender]. He can stand you up; he can go both ways; he’s got such a low centre of gravity.

‘He’s sharp, he’s quick and he’s two or three steps ahead of defenders. He’s so, so clever. He produces moments of genius, and he’s a world-class footballer.’

After the Liverpool legend brought his 17-year Anfield career to an end with a move to LA Galaxy, Coutinho was touted to be his successor.

Since Gerrard’s departure Coutinho appeared to take up the mantel of Liverpool’s most important player with his style of play sometimes reminiscent of the former England international.

Coutinho scored 19 goals from outside the box – one more than Robbie Fowler and second only to Gerrard (33) among Liverpool players. 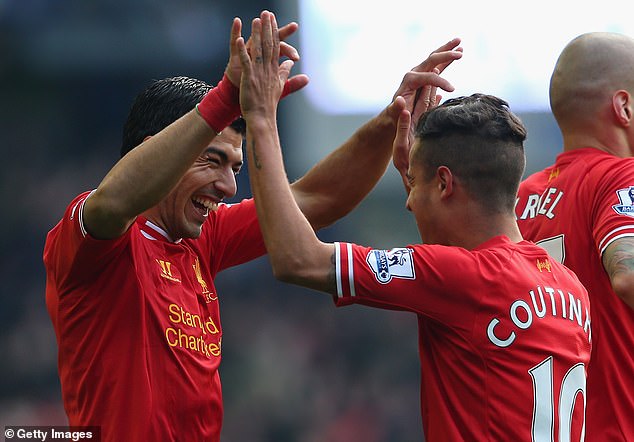 With Gerrard already knowledgable of Coutinho’s ability, the Aston Villa boss could undoubtedly help him rejuvenate his career and take him to the next level.

‘It struck a chord with me that when Luis singled out Philippe as our most special young talent. It echoed my own view,’ he wrote in his autobiography, My Story.

‘Philippe is wonderfully gifted and I expect him to become Liverpool’s leading player. But I also know that the Spanish giants, Barcelona and Real Madrid, will come looking for Philippe in a few more seasons, just like they did with Luis.

‘And that is when it will get tricky for Liverpool because the lure to go to one of those two clubs is so strong for South American and Spanish players. Until that happens, Liverpool should really treasure Philippe. 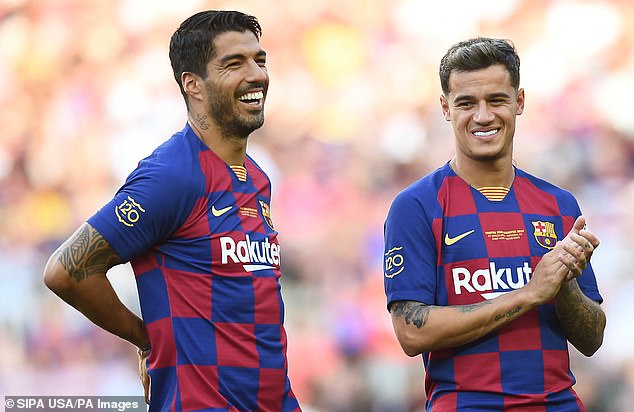 ‘I was already keeping an eye out for him. But ever since Luis spoke to me on his last day in Liverpool I’ve taken even more care.  If I had been out for while through injury or suspension, I would always make sure that I texted Philippe.’

The Villa boss could also find it an easy task to manage the playmaker as he previously named him as one of ‘the easiest players’ to play with.

‘If you have players like Coutinho and Suarez in your team then you win games,’ said Gerrard. Ever since I was a player as a kid, you always find it easier to play alongside quality players.

‘All the way through: Owen, Torres, Suarez, Coutinho. They are the easiest players to play with.’

The admiration did not run one way as Coutinho hailed Gerrard as a legend when he posted a heartfelt to the Reds captain upon his departure.

‘Steve, it was an honour for me to play with such a legend as yourself,’ Coutinho wrote. 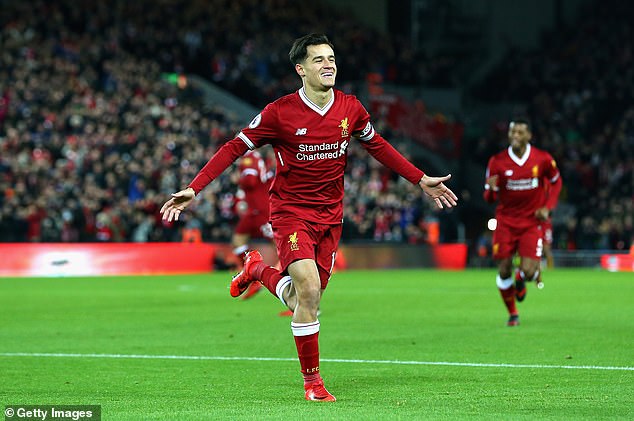 ‘I learnt a lot from knowing you. Both off the pitch in my family life and also on the pitch.

‘Thank you for all your support and encouragement in my years at Liverpool. Your belief in me helped me become a better player. I wish you and your family the best.’

The pair’s mutual respect, strong friendship and history of Coutinho playing under Gerrard provides a strong foundation for success – one that would be extremely tempting for Coutinho after his Barcelona flop.