The winger joined the Gunners from Lille for £72million under Unai Emery in August 2019 and has shown flashes of brilliance during his time at the club.

However, Pepe has struggled for consistency, and, as reported by Football.London, Arsenal boss Mikel Arteta is considering letting him leave. 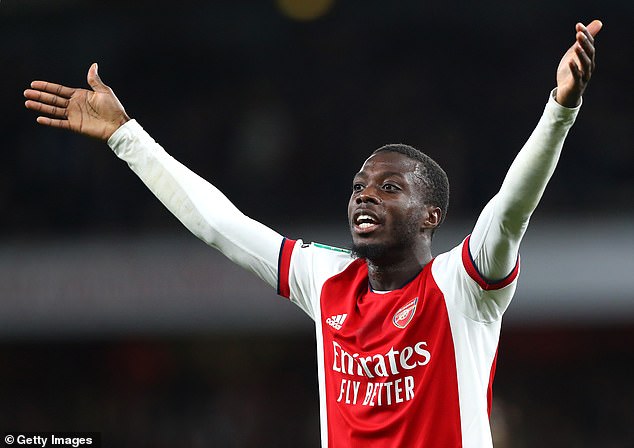 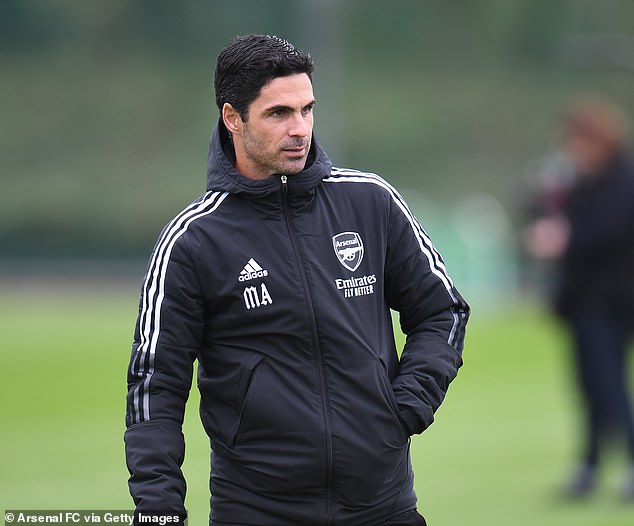 Reports state that Arsenal are willing to suffer a significant loss on Pepe and accept £25million for the Ivory Coast international but there may be a lack of interest from other clubs.

Arsenal are reportedly considering a move for Dejan Kulusevski of Juventus, with the 21-year-old capable of playing as a winger or an attacking midfielder.

Pepe ended last season strongly, scoring five goals in three league games. He started this campaign as a regular in the side but has lost his place of late, with Emile Smith Rowe being deployed on the left flank and Bukayo Saka featuring on the right. 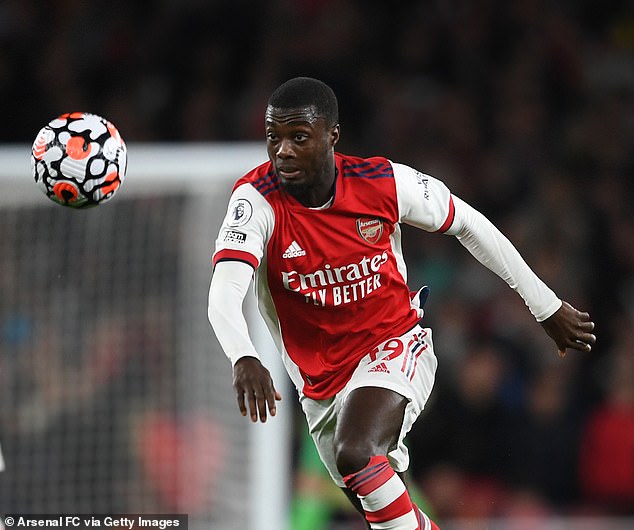 In total, Pepe has played 98 times for Arsenal, and has scored 28 goals, while he has provided 15 assists.

The 26-year-old’s current contract runs until the summer of 2024, but it remains to be seen if he will remain with the club until then.

With Arsenal not in Europe this season there are limited opportunities for Pepe to play his way back into the side.

Pepe featured as a substitute on Saturday as Ivory Coast beat Mozambique 3-0 in a World Cup qualifier.