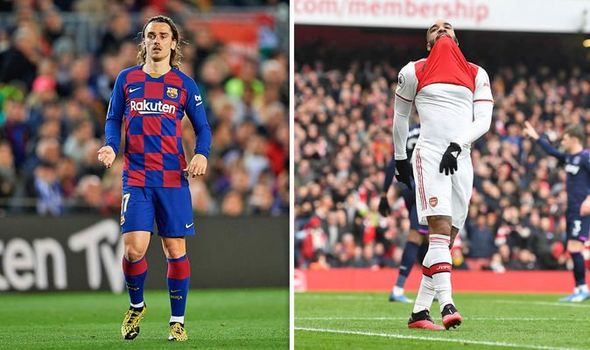 Arsenal star Alexandre Lacazette has held talks with Atletico Madrid ahead of the summer transfer window. The Frenchman immediately contacted international team-mate Antoine Griezmann to discuss the potential switch to the Wanda Metropolitano.

Atletico have been on the search for attacking reinforcements since Griezmann’s departure to Barcelona last summer.

Alvaro Morata is the club’s top goalscorer with 10 goals in all competitions while Joao Felix and Angel Correa have struck six and five times respectively. Diego Costa, meanwhile, has netted only twice.

According to Soccer Link, Atletico sporting director Andrea Berta personally spoke with Lacazette to try and tempt the Arsenal forward into a summer switch.

After talking to Berta, the 28-year-old got in touch with ex-Atletico star Griezmann to talk through the possible switch. 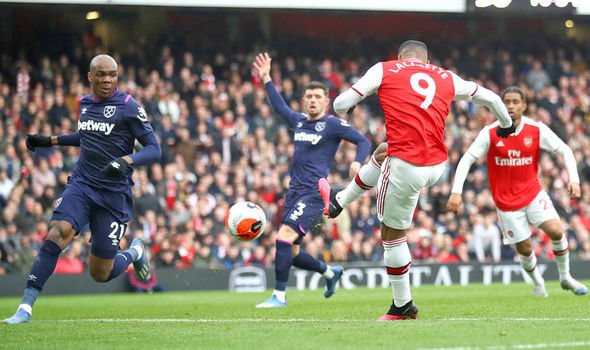 He is reportedly confident of the transfer going through at the end of the season, despite being happy at the Emirates Stadium.

Lacazette has struggled to establish himself in Mikel Arteta’s team since the former Manchester City assistant manager took charge.

He scored the winning goal in Saturday’s Premier League clash against West Ham to stake his claim, having started the game on the bench with Eddie Nketiah getting the nod in attack.

“It is my job to give the manager a big headache. I’m struggling to make the first team but I’m happy to score again today. 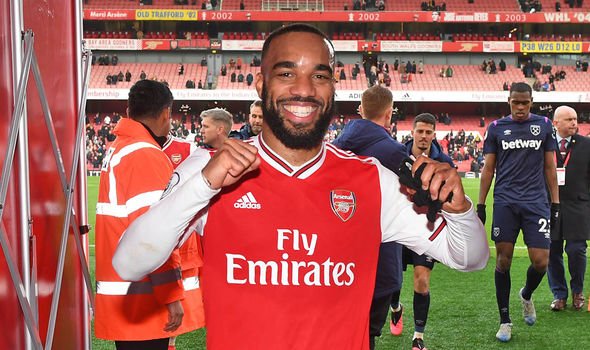 “I know that now I have to play well again the next game. Everyone wants to give their best and it’s normal that whenever we do that we will perform as a team.”

Lacazette has failed to start the last three league games but the Hammers goal could earn him the nod over Nketiah for Wednesday’s trip to Manchester City.

Arteta said: “I have two strikers that are making things very difficult for me which is a good thing.

“I saw straight away he was alert, focused and determined.”

Lacazette joined Arsenal from Lyon for £46.5million in 2017. He has scored 45 goals in 114 appearances for the club. The Gunners have the 16-cap international under contract for another two-and-a-half years.