Arsenal reveal losses after missing out on Champions League 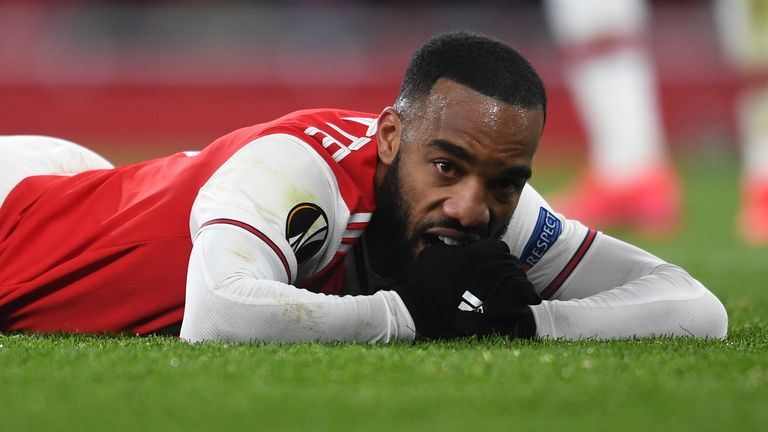 Arsenal have been left counting the cost of life outside the Champions League with the club’s latest accounts showing a £27.1m loss.

The Gunners suffered a shock Europa League exit from this season’s competition on Thursday night as Olympiacos secured a late away-goals win in the round-of-32 clash.

Failure to progress in the second-tier tournament will see Arsenal, who reached last season’s final, face a further loss of potential prize money and extra broadcasting revenue – as well as a rebate payment to season-ticket holders for fewer cup fixtures.

On Friday, Arsenal’s parent holding company published accounts covering the year ending May 31 2019, which report the group’s loss for the period after tax as £27.1m – slashed down from a profit of £56.5m from 2018.

While football revenue overall was up at £394.7m from £388.2m, benefiting from increased commercial revenues, the club said overall operating profits were impacted by “continued investment in player wages”, which increased to £231.7m. 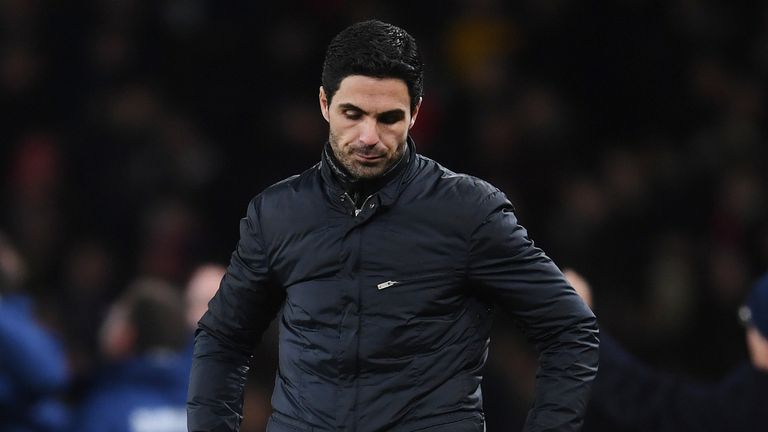 The results showed player trading activity for the period was “fairly limited”, compared to total profit on sales of some £120m in 2018 following the departures of players such as Alex Oxlade-Chamberlain, Olivier Giroud and Theo Walcott.

Arsenal said this, coupled with other operating profits “adversely impacted by participation in the UEFA Europa League as opposed to the more lucrative UEFA Champions League”, had “a significant impact on overall profitability”.

Player registrations over the period – which does not include last summer’s club-record signing of Nicolas Pepe – was at a cost of £99m. 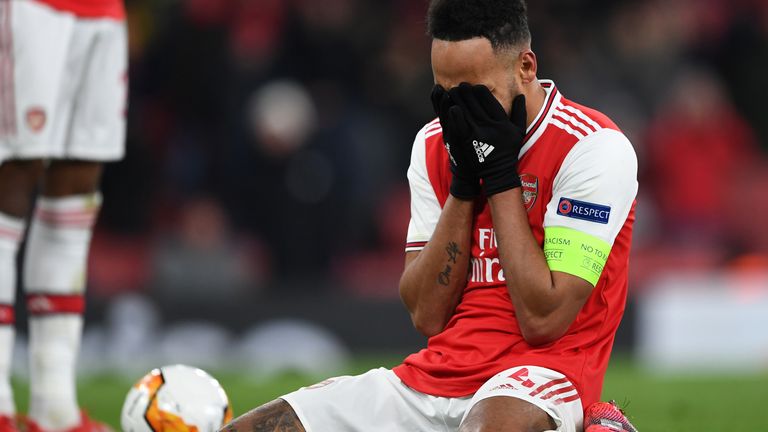