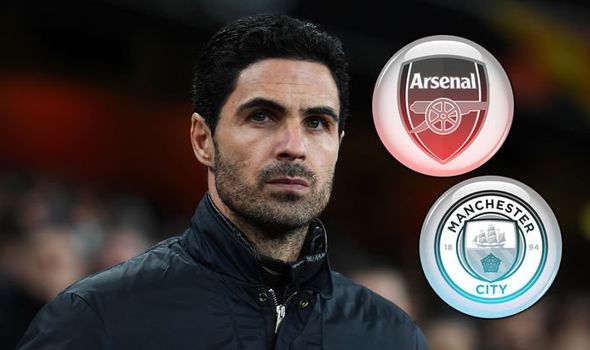 Manchester City are wiling to sell Arsenal transfer target John Stones in the summer transfer window, according to reports. Stones is in his fourth Premier League season with City, having won the title in two of those, also picking up two Carabao Cup winners’ medals and an FA Cup equivalent.

But the general consensus is that the England international has never truly lived up to the £50m price tag City had to pay Everton to bring the player to the Etihad.

And that is reflected by Pep Guardiola’s use of the player, although Stones has also endured injury issues throughout his four-year stint in Manchester.

Since Guardiola’s arrival at City in 2016, Stones has only made more than 20 league starts once, and looks unlikely to do so this term having made 10 top-flight starts to date with only 11 games of the season remaining.

And 90min.com report that his inconsistent performances, having made an error in the Carabao Cup final triumph over Aston Villa at the weekend, have led the City hierarchy to decide that they are willing to sell him in the summer. 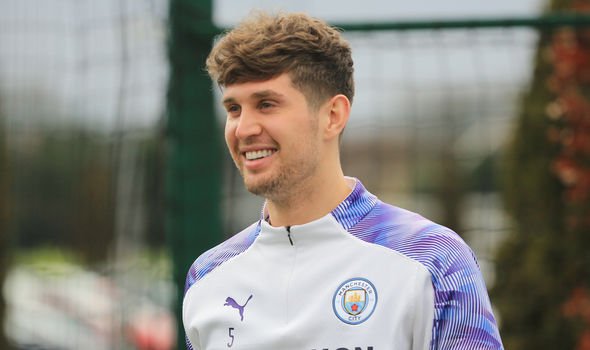 The 25-year-old is set to fall victim to a squad overhaul as Guardiola seeks to restructure his back-line, the Catalan wanting two new additions to his defence and also willing to offload Nicolas Otamendi.

The report adds that Arsenal boss Mikel Arteta is keen to offer Stones an opportunity to start week-in, week-out as he looks to make changes to his own back four.

The Gunners have conceded 36 goals in 27 Premier League games this term, as many as 16 more than leaders Liverpool having played one match more and kept just six clean sheets.

Arteta, having been Guardiola’s assistant for three years at City, believes Stones has sufficient potential for improvement that he could bolster Arsenal’s ailing rearguard. 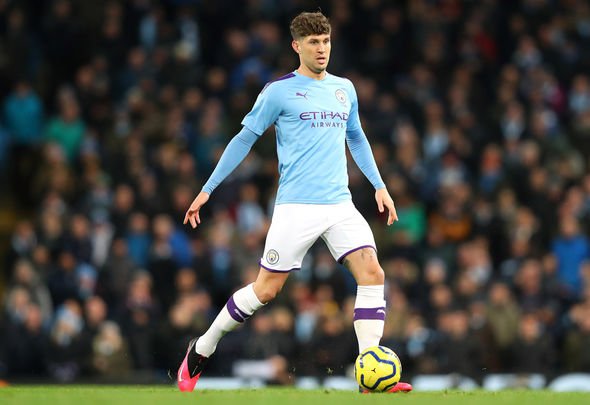 But the Spanish coach faces one issue if he does want to sign Stones, in that City will demand the £50m they paid for his services four years ago in order to sell him.

The centre-back is under contract with the reigning Premier League champions until 2022 and is thought to earn £100,000 a week – a pay-packet unlikely to be out of Arsenal’s reach with David Luiz, signed last summer, reportedly on £125,000 a week.

Guardiola, meanwhile, had a message for Stones after City won the Carabao Cup for the third consecutive season at the weekend, insisting the club still need him for the remainder of the campaign as they hunt more success in the Champions League and FA Cup.

“That is what I am pleased about, always with the players we speak about how you react,” said Guardiola.

“It is easy to react well in good moments but not in bad moments.

“It was not easy for him in front of 80,000 and after that he never made one mistake, two big clearances. He’s a lovely person, he’s like Claudio [Bravo] – always there.

“I know he struggled a bit because he didn’t play much but we need him, he was involved in most of the titles that we won many times. When you win titles it’s because everyone is involved. It’s not just 11 players.

“With the way Bernardo [Silva] came in [off the bench] today or Raheem Sterling making a decisive action at the Bernabeu, the competition is a starting XI but everyone must be ready.”