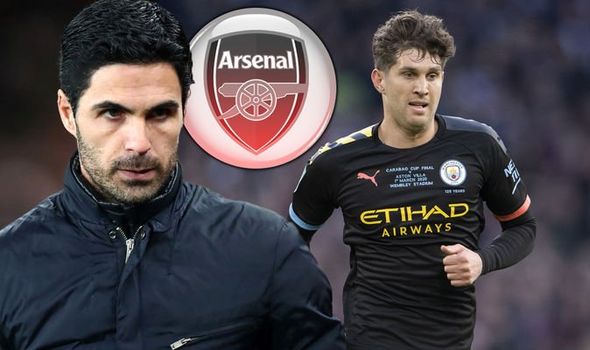 Arsenal boss Mikel Arteta has one belief behind his plan to compete for the signature of Manchester City defender John Stones in the summer, according to reports. Stones is set to be made available by Pep Guardiola at the end of the season.

The England international has never truly asserted himself as a regular in the back-line under the Catalan coach, although injuries have also dented his four-year career in Manchester.

Stones has only made 10 Premier League starts for the reigning top-flight champions this term and according to 90min.com, Guardiola is prepared to offload him in the summer to make way for two incoming defenders.

Experienced Argentine Nicolas Otamendi is also said to be on the chopping block as Guardiola restructures his options at the back.

The report adds that Arteta, having worked with Stones as City’s assistant manager for three years, is keen to be reunited with the 25-year-old. 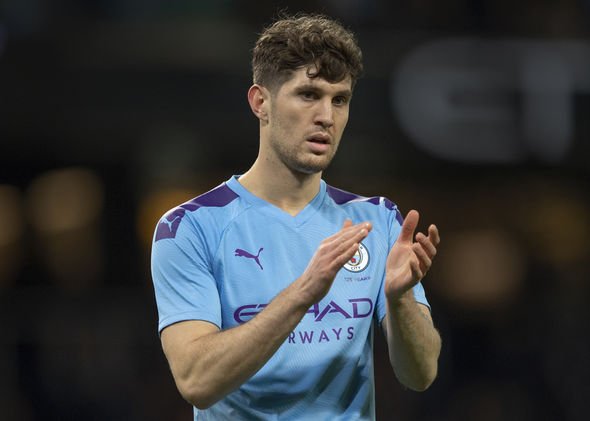 City are expected to demand the £50million fee that they paid Everton to sign him back in 2016, however, which would represent a major chunk of Arteta’s summer funds even after any player sales.

Yet the Arsenal boss is keen on the defender, under contract at the Etihad until 2022, because he believes the player can fulfil his potential in north London.

With Stones’ career having stalled, such a switch could be mutually beneficial with the Gunners in need of improvement at the back.

Arsenal have conceded 51 goals in 40 games this season including 36 in 27 league games, as many goals as or more than they have leaked in 13 full campaigns in the Premier League era.

Arteta’s back-line have been more resilient since his arrival, but still demonstrated their pitfalls in their Europa League loss to Olympiakos at the end of February.

Speaking last month, Sokratis Papastathopoulos explained of Arteta’s vision: “I said before, that when all the team defends, the defence is better.

“It’s one team, it’s not only four or five players. We are one team, we have to defend everybody and we have to attack. I think that now we do better.

“Of course there is space to improve, but we start to do every game things that are very important for the team.

“I think we are in a good way. Every game is different, every game we have to do things for the win.” 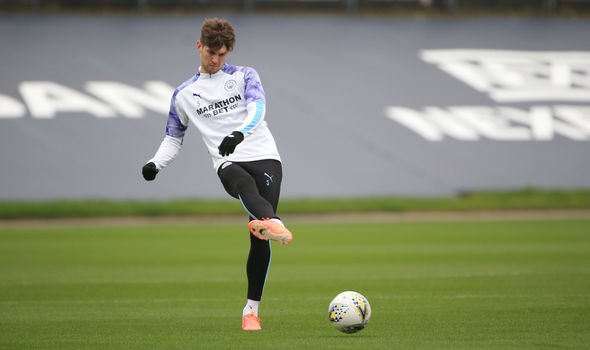 Meanwhile, the manager himself hailed the team’s improved defending after the first-leg win over Olympiakos – though his team would let him down in the return leg.

He declared: “I was telling them [the players] that they have to enjoy defending as well, it is a big part of the game and like tonight, if you give simple balls away, you better run back and get that ball back as quick as possible.

“They played with a big heart, I saw a lot of big effort and instead of splitting it joins together really quickly.

“The wide players before used to have different behaviours, now they are tracking back everybody.

“I think we are doing a lot of work to try to stay as compact as possible in many situations when we don’t have it, and I am pleased with that because it is big part.”

Stones was once regarded as one of England’s best young defenders, although his stock has dropped somewhat in recent years.

He also boasts 39 caps for England and Arteta, having worked closely with Stones, is seemingly confident he can rekindle the best of the ball-playing defender at Arsenal.