Everton are more receptive to bids for wantaway winger Anthony Gordon than they were last summer after the forward failed to turn up for training for a second successive day.

Gordon, who is eager to move, is a target for Newcastle and Everton, who rebuffed interest from Chelsea in the early weeks of the season, would consider selling the England Under-21 international for £30 or £40 million.

Former manager Frank Lampard was determined to keep Gordon in August while Everton did not want to lose another of their prize assets after Richarlison moved to Tottenham.

Gordon had a close relationship with Lampard, though he lost his place in the team by the end of the Englishman’s reign and while his future could be determined by his successor, they are running out of time in the transfer window to bring in the money to buy.

Everton need funds to sign a striker, which owner Farhad Moshiri pledged to do, though Gordon’s departure would mean they would also want at least one winger after Villarreal’s Arnaut Danjuma, who was set for a loan at Goodison Park, instead opted to go to Spurs. 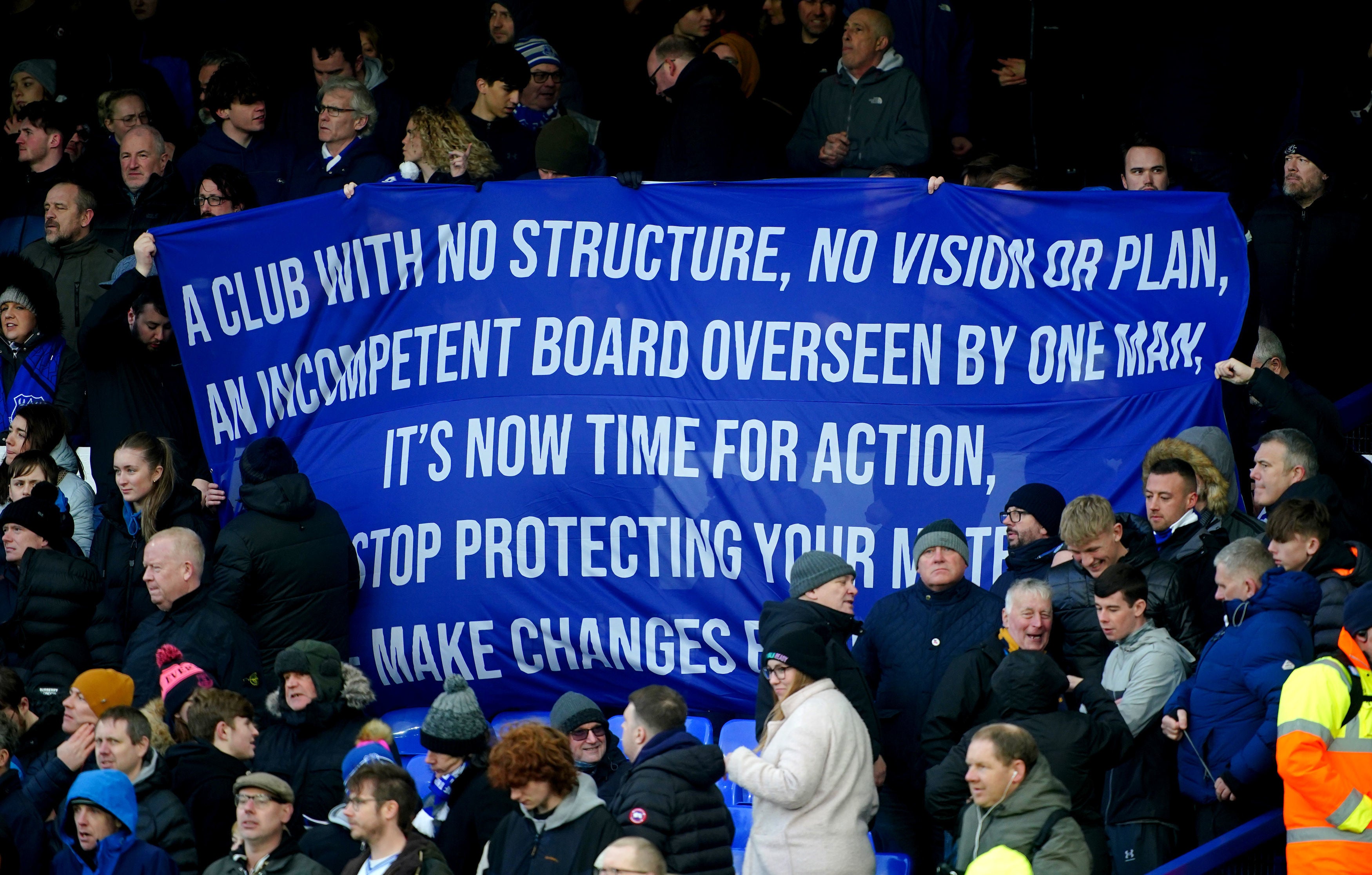 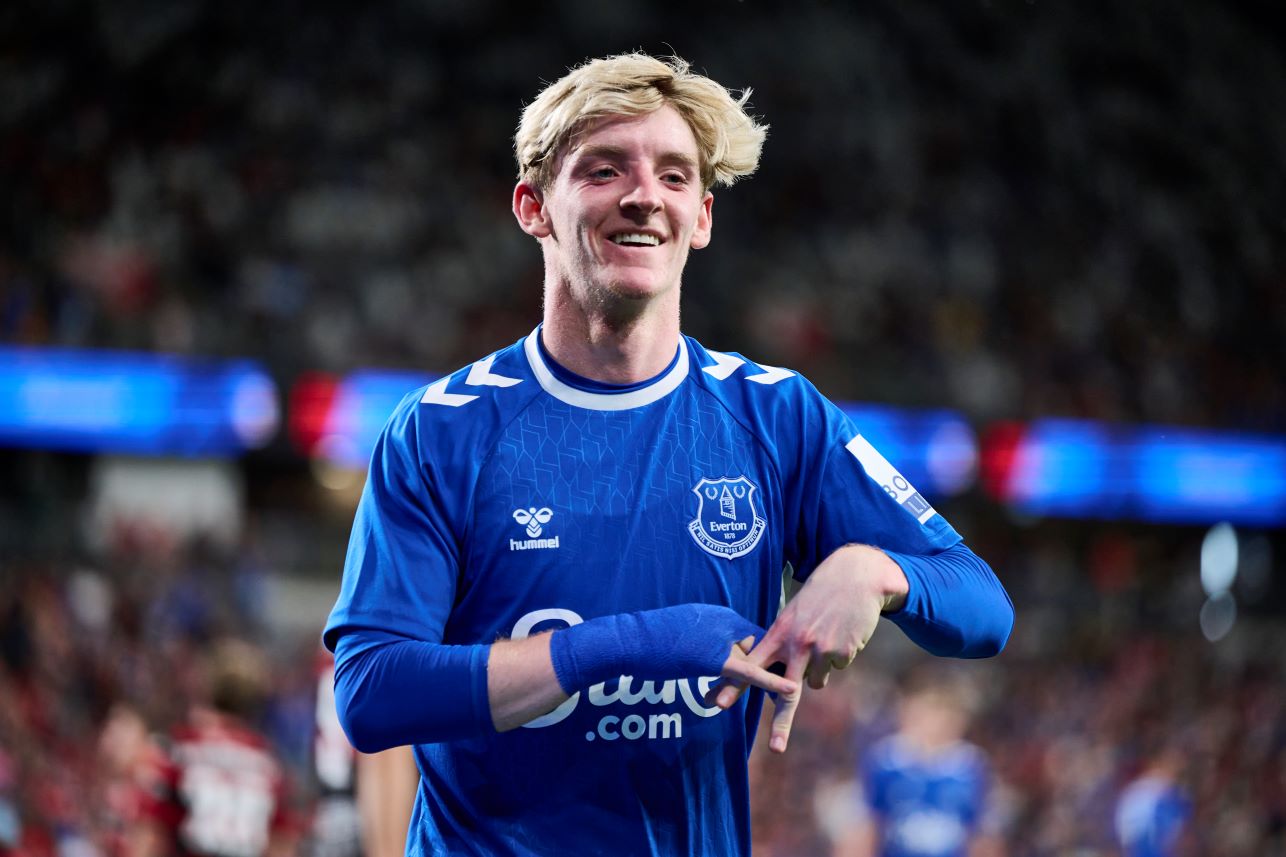 Chelsea were admirers of Gordon under former manager Thomas Tuchel but have already bought two wingers in January in Mykhailo Mudryk and Noni Madueke.