Ambitious Monza are preparing for their first ever Serie A season

Monza is a Formula One city whose football club had never played in Serie A in its 109-year history… now, thanks to Silvio Berlusconi, they are preparing for their first ever top-flight season – and want to be in Europe within two years!

Monza is a Formula One city. It has a population of about 122,000, the same as the Arenella district of Napoli, who have traditionally always been focused on cars.

The city’s football club has never played in Serie A in its 109-year history. Until this season.

Thanks to former Italian Prime Minister Silvio Berlusconi and Adriano Galliani, football is now a passion in Monza. The team has thousands of fans and millions of curious observers from all over Italy are fascinated by the club’s project. 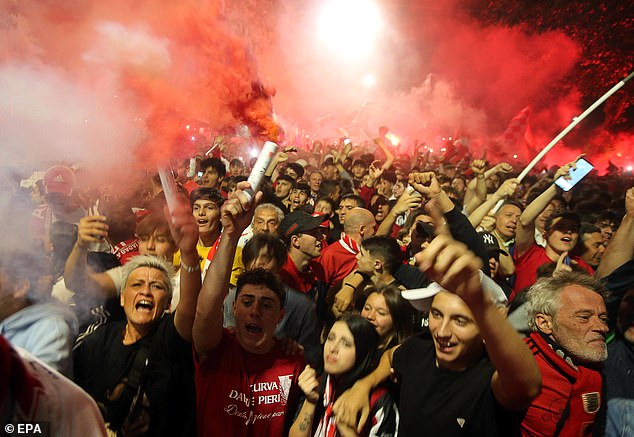 Berlusconi has always wanted to achieve the impossible in sport and politics and he felt a longing to return to football after his exit from AC Milan in 2017.

According to reports, Berlusconi and his former Milan chief executive Galliani decided to buy the club during a lunch in Arcore, an area in the Monza province. Since their purchase in 2018, they have transformed the team’s fortunes.

Promotion to Serie B in 2020 cost just over £21million and going up to Serie A last season was about triple that figure. That is without mentioning the £40million spent this summer on loaning in players such as Matteo Pessina, Pablo Mari, Andrea Petagna, Marlon, Gianluca Caprari and Alessia Cragno.

Monza is an example of how well-organised clubs owned by people with a passion for football can achieve the impossible. The club wants to grow even faster and has targeted European qualification within the next two years.

Two great old men like Galliani and Berlusconi have often been criticised for their desire to still be protagonists in the world of football. But they still had a passion for the sport after leaving Milan and the work they have done in Monza has been fantastic and has attracted a lot of attention in recent months. 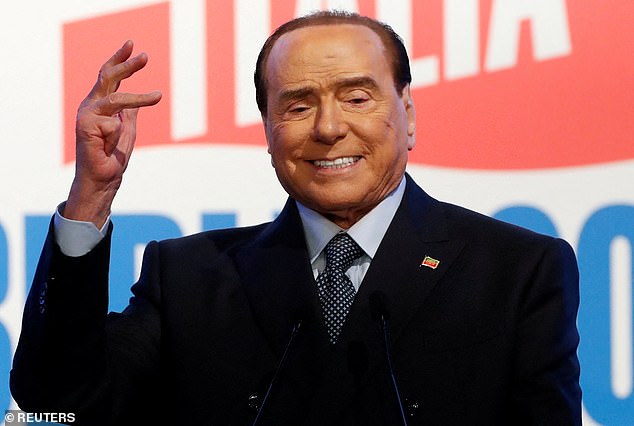 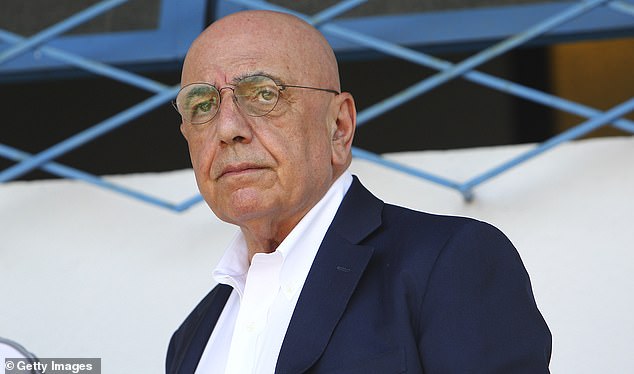 This season’s Serie A will see many fans flock to the city for the biggest matches and Monza will become a highly sought after tourist and work destination, creating new wealth in Lombardy.

They will be the 69th team in Serie A history and hope to surprise the league after a summer of spending.

The last team to debut in Serie A before Monza was Spezia in 2020 and they have survived two consecutive seasons despite many problems and a change of ownership.

There are other examples of teams severely struggling, but also of sporting miracles and Monza want to follow in the footsteps of clubs who have found a stable position in Serie A.

While this is Monza’s first Serie A season, their history has not been without success. 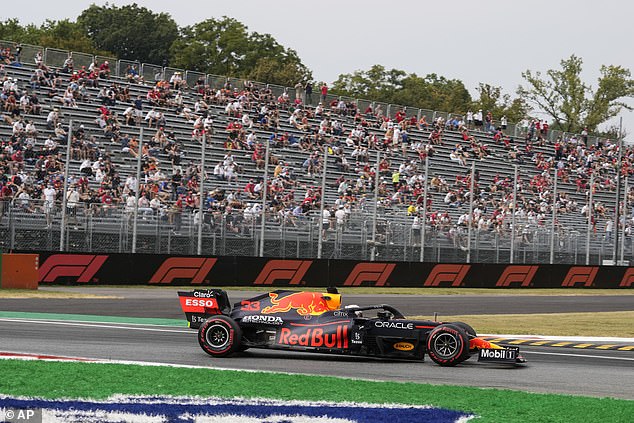 Monza is a Formula One city, with its residents never traditionally interested in football

In the 1980s, they earned a reputation for developing some of Italy’s best young players such as Pierluigi Casiraghi, Daniele Massaro and Alessandro Costacurta, who were all part of the Italy squad that reached the 1994 World Cup final.

But now Monza has become a place that is not only a springboard for players, but a place to stay for many years too.

Goalkeeper Alessio Cragno, capped twice by Italy, is a fantastic signing because it keeps the shot-stopper in Serie A starter after relegation with Cagliari last season and demonstrates how Monza are able to bring in players who are on the radar of national team boss Roberto Mancini. 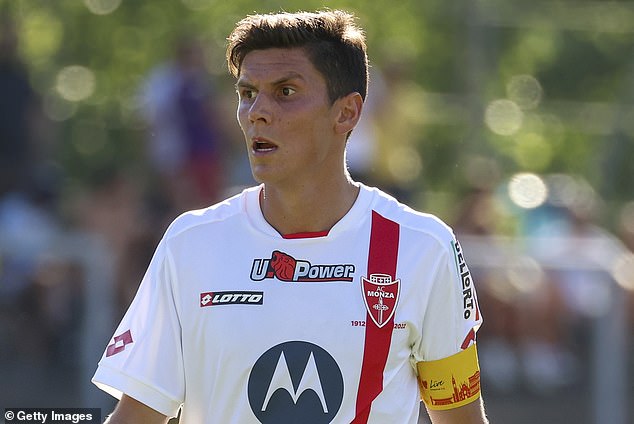 Andrea Petagna did not have the best season at Napoli last year but his experience in Serie A should be enough to guarantee goals and aggression in attack.

There is also hope that Galliani will be able to bring in Mauro Icardi, who has been transfer listed by PSG.

Matteo Pessina is certainly the best purchase of the summer, not only because of his quality but also his emotional connection to the club.

Pessina was born in Monza and came through the club’s academy before joining AC Milan in 2015. Galliani negotiated that transfer amid competition from Inter.

Now he has chosen to return, on loan from Atalanta, and has immediately been named captain. Part of Italy’s Euro 2020-winning squad last summer, the 25-year-old is back as a hero. 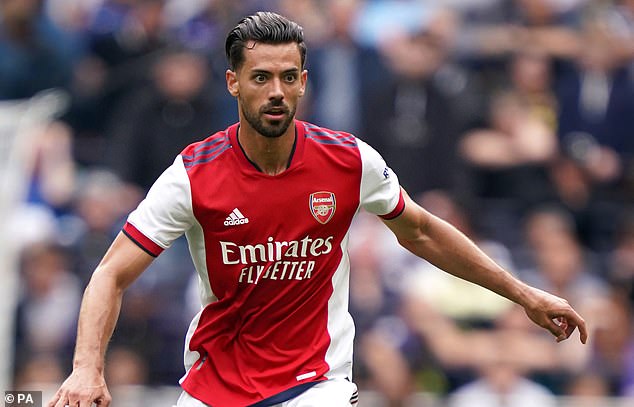 Galliani has struck an impressive deal for Pessina too, as Monza have an obligation to buy the midfielder for £12.7million next summer.

Until this season, Monza were one of the clubs with the most seasons in Serie B without ever winning promotion to Serie A.

Berlusconi’s dream is to transform Monza into the new Atalanta, replicating the Bergamo side’s journey into the Champions League.

It would not quite be a Cinderella story as Monza have strong financial backing, but it would be a remarkable tale nonetheless.