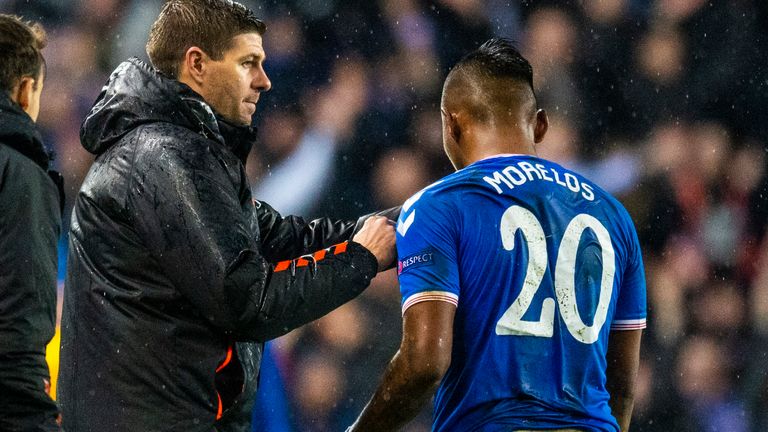 Rangers boss Steven Gerrard says Alfredo Morelos was left out of their Scottish Cup quarter-final with Hearts after returning back late from a trip to Colombia.

The 23-year-old was a surprise omission from the Gers matchday squad but Gerrard explained he was left out for disciplinary reasons. 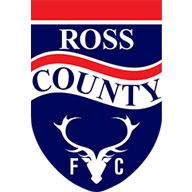 “Alfredo’s not with us because of a disciplinary issue,” Gerrard told Premier Sports.

“He was given permission last week to go to Colombia on Sunday until Wednesday to deal with a family matter, which we supported and agreed to.