Wales poised to throw Liam Williams in with comeback against England

Wales are poised to throw Liam Williams straight back into their team to face England for his first match since the World Cup quarter-final in October.

The 28-year-old has missed the last four months with an ankle injury he suffered in Japan but is set to be picked in a back three with George North and Leigh Halfpenny.

North is expected to be fine to play after seeking independent medical advice following a head knock against France. 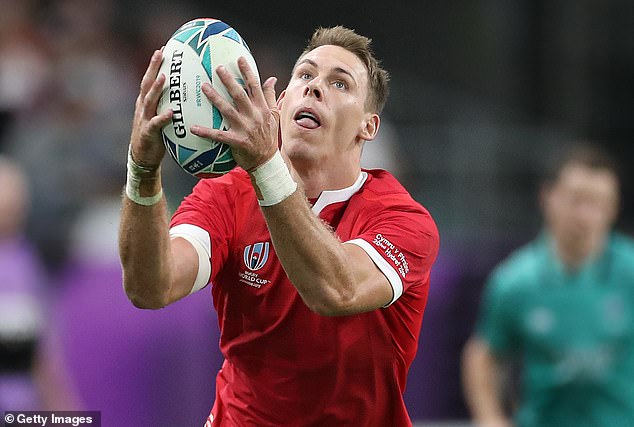 With Josh Adams out injured, it is understood 62-cap Williams will start — with Johnny McNicholl on the bench.

And Maro Itoje, Williams’ former Saracens team-mate but enemy on Saturday, was full of praise.

‘Williams is one of those players who is effortlessly talented,’ said the England lock and fellow Lion.

‘He has got a good aura about him. He is very relaxed but super competitive. Even though he is quite skinny, he is very strong for his slight frame. He is very good in the air too, good with ball in hand, and has a good kicking game.’

Fly-half Dan Biggar, who injured his knee for Northampton last Saturday, is being given every chance to make the game and should also be in the team. 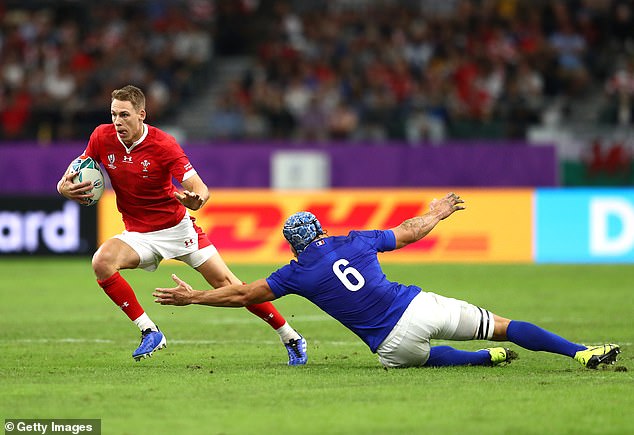