Sam Underhill looks to stay focused ahead of England-Wales clash

‘It’s always a poignant occasion’: Sam Underhill looks to stay focused on the job in hand ahead of England’s clash with Wales in the Six Nations

Sam Underhill has lived and played on both sides of the Anglo-Welsh rugby divide and the England flanker believes it is vital to shut out the emotion as the neighbours prepare to renew their rivalry.

Wales will come to Twickenham on Saturday determined to spoil any English hopes of snatching the Six Nations title away from table-topping France — and in the process avoid the rare indignity of a third successive championship defeat.

Underhill who will be up against old friends from his formative days with the Ospreys, said: ‘It’s always a special game with an extra edge to it. It’s always a pretty poignant occasion, for us — and them especially. From living over there, I’ve seen how much it means to them as a nation.’ 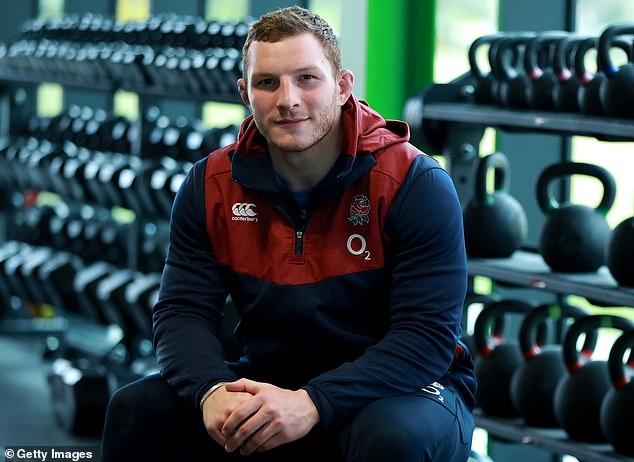 Underhill recalled watching previous England-Wales matches in the students’ union bar at Cardiff University and added: ‘There’s more to the game than just rugby. I’m not Welsh, but you definitely get a sense there’s an edge, added emotion, a sense of occasion.

‘But as a player, you can’t let things like that distract you too much. As players, we get on with our jobs, but for the fans, there’s definitely something else.’

Wales hope Dan Biggar is fit after hurting his knee in Northampton’s 27-21 loss to Saracens on Saturday.

With Gareth Anscombe, Rhys Patchell and Owen Williams all injured, Cardiff Blues’ Jarrod Evans is the only other No 10 in their squad. Saints boss Chris Boyd said: ‘I don’t think it is serious. He seems to be moving relatively OK.’ 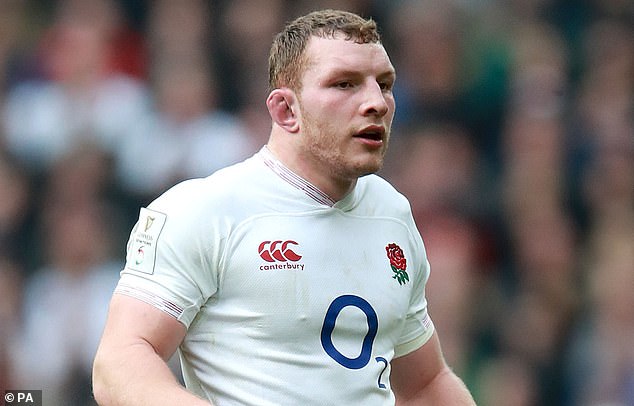