The Italian government have taken drastic measures to help prevent the outbreak of coronavirus by closing all sport events to fans throughout the entire country until April 3. Italy has been the worst-hit European country from the coronavirus, with 107 deaths so far.

More than 3,000 people have also been reported to have contracted the virus in Italy, with the northern region said to be most affected.

Sporting events up and down the country have already been affected, with several Serie A games being played behind closed doors.

The Italian Cup semi-finals with Juventus, AC Milan, Napoli and Inter Milan in action were also suspended earlier this week.

And now the government has issued a decree stating all sporting events throughout Italy to take place without fans through to April 3. 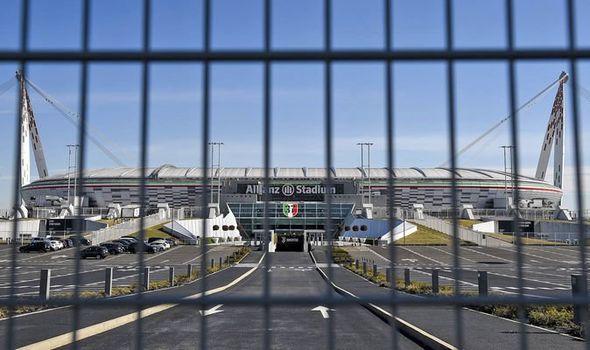 It means the next four game weeks in Serie A and leagues below will all be played without fans in attendance.

All this though with the title race heating up with Lazio, Juventus and Inter Milan all with a chance of winning the league.

The Six Nations though will also be affected with England’s final game of the tournament coming against Italy on March 14.

World Rugby came together on Monday in a meeting in Paris where they declared all remaining six matches of the Six Nations would go ahead as planned. 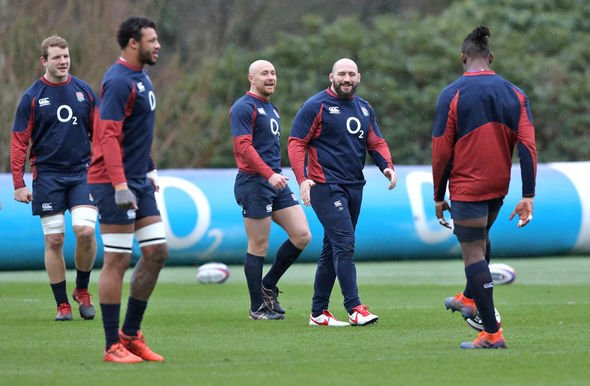 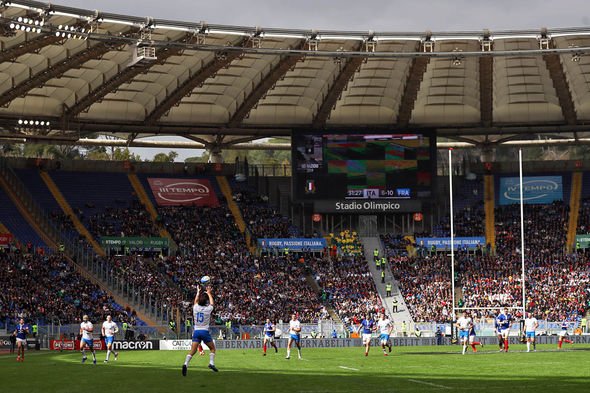 But the decree from the Italian government the 20,000 England fans who were expected to attend the Six Nations game at the 72,000-capacity Stadio Olimpico with no game to go to and decisions to make as to whether or not to make the trip regardless.

And those close to the England camp will also have to stay away from the match in Rome next week.

“I have no-one coming out so I don’t have to worry about it,” said England prop Joe Marler.

“I don’t know about the other boys but I am sure they are trying to work out their plans accordingly.”

England assistant coach Steve Borthwick added: “We’re very fortunate to have a great logistics team. They’ll be dealing with all the information and making sure the coaches and players have it when required.”