Ireland reported a ‘potential positive case’ of Covid ahead of today’s autumn international against New Zealand in Dublin.

Further testing has been undertaken to determine whether the result was a false positive, according to an IRFU statement.

All members of the squad and management team have taken additional lateral flow and PCR tests. Ireland defence coach Simon Easterby said back-up players had been put on standby but, as of yesterday, no one had been ruled out. ‘We’ve re-tested today and the important thing is we get clarity,’ he said. 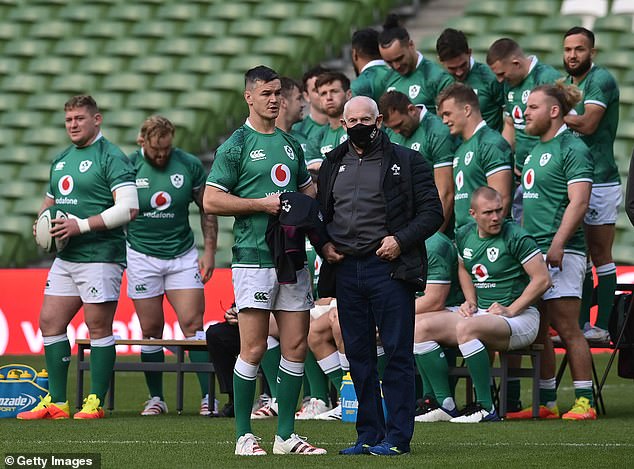 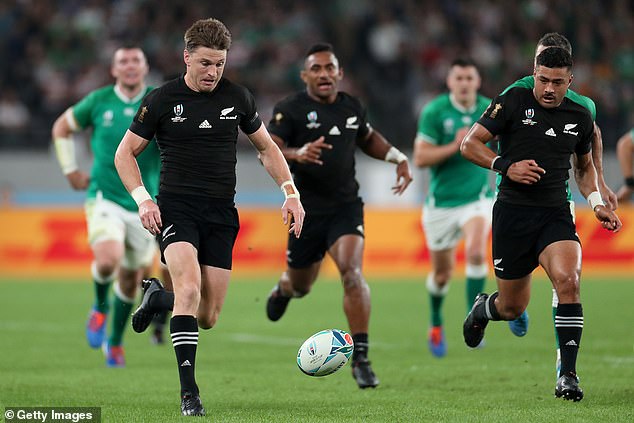 The Irish, who thumped Japan 60-5 last weekend, have won just two of 32 previous meetings with the All Blacks.

Easterby said there was no danger of the fixture being called off.

‘If it wasn’t challenging already, it gets more challenging when you deal with certain things that are outside your control,’ he said.