‘It’s just not acceptable’: Courtney Lawes issues an impassioned call for rugby to squash racism ahead of England’s Australia Test, a week after team-mate Luther Burrell revealed he had been subjected to racial abuse

Courtney Lawes has issued an impassioned call for rugby union to ‘squash’ racism and publicly shame offenders as he prepares to lead England into their opening Test against Australia.

The Northampton forward, 33, is captain for this series and is optimistic that Eddie Jones’s side can extend an eight-match winning run against the Aussies.

He said: ‘We’re confident. They will have to have a really good game plan and a hell of a team to beat us.’ 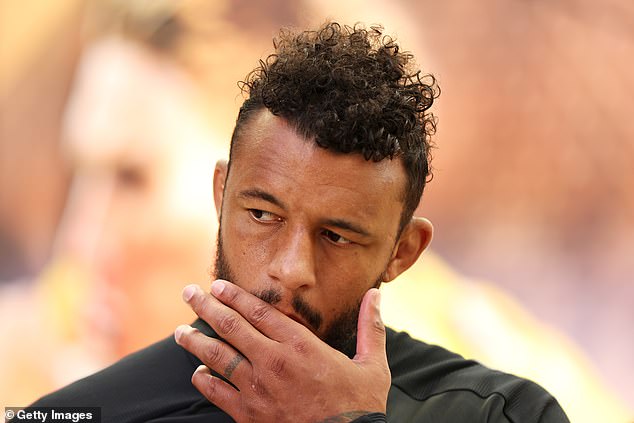 Lawes then addressed the alarming issues raised by his former Saints and England team-mate Luther Burrell in the Mail on Sunday last weekend, when the centre revealed that he had been subjected to racial abuse.

‘I read the article and I was shocked about the stuff that’s been said to Luther,’ added Lawes. ‘At most clubs – knowing the boys from different clubs who come into the England camp – it just wouldn’t be accepted. It’s not even a joke, that kind of stuff. It’s way beyond that.

‘I’m feeling for him – the person or people who are doing it need to be outed, because it’s just not acceptable in our game. 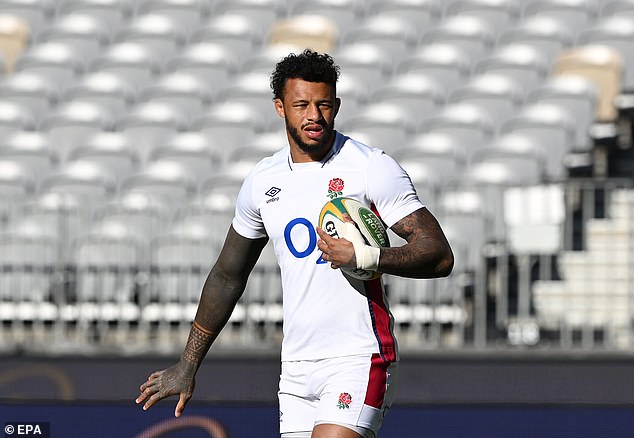 ‘That’s why I was surprised that at any club, any colour of player would accept that kind of behaviour.

‘From my experience at Saints, it wouldn’t take me or Lewis Ludlam or anyone like that to pull it up, it would be pulled up by the team, or whoever heard it at the time.’ 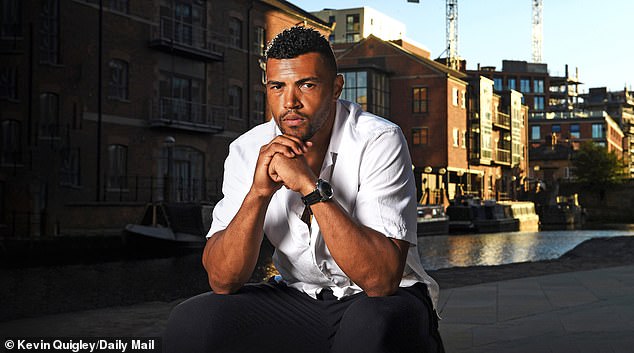 While supportive of Burrell, Lawes disputed any suggestion that rugby is awash with prejudice, adding: ‘I had a problem with him saying that racism is rife in rugby.

‘Maybe I’m fortunate. I’ve only been at Saints and the only time I’ve experienced racism there was when I was 16, coming through the academy. Since then, it’s just not even thought about at the club.

‘I haven’t heard of many players going through this. It’s not happening everywhere.’