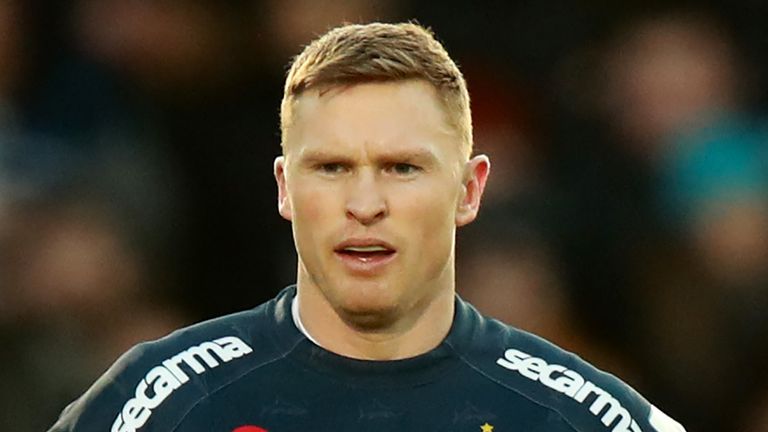 The 32-year-old – who has been capped 44 times by his country – had his Sale contract terminated by mutual agreement after what Sharks’ director of rugby Steve Diamond called “a disagreement on how we want to play the game”.

The Premiership’s third-highest try-scorer of all time has now joined London side Quins, who are seventh in the table after beating leaders Exeter on Saturday.

“I can’t wait to get started at Quins, it is a club filled with incredibly experienced and talented players,” Ashton told Harlequins’ website.

“I know lots of the lads, like Danny (Care), through our England careers and years of friendship. 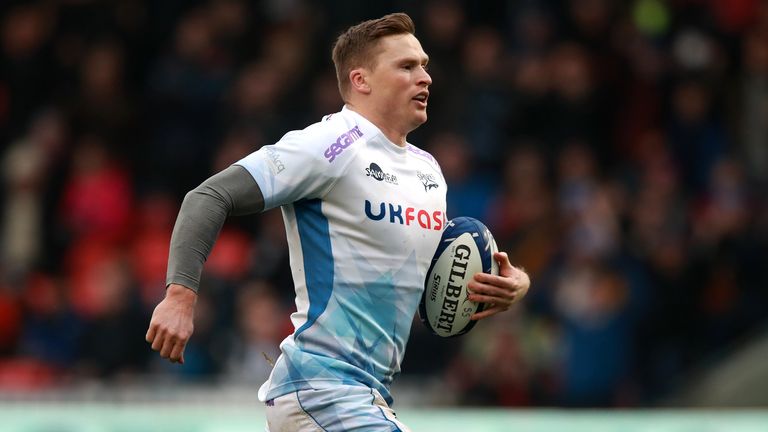 “I like the look of what Quins are doing. They are growing a strong squad and the foundations for future success are in place.

“I know that I have still got a lot to give on the pitch and I am confident that being at Quins will enable me to continue scoring tries – and help me with my aspirations of reaching 100 Premiership tries, beating the current record.”

Quins head of rugby Paul Gustard said: “I have known Chris for around eight years now and he is without doubt one of the most competitive, professional and dedicated athletes I have encountered.

“We were very interested in Chris when he was looking to move back to the UK but, unfortunately, we were not in a position to compete 28 months ago.

“However, circumstances change and timings can sometimes work in mysterious ways, meaning we were able to get our man.

“We have four of our senior back three players currently unavailable with injury, and therefore to bring Chris to the club is a big boost.