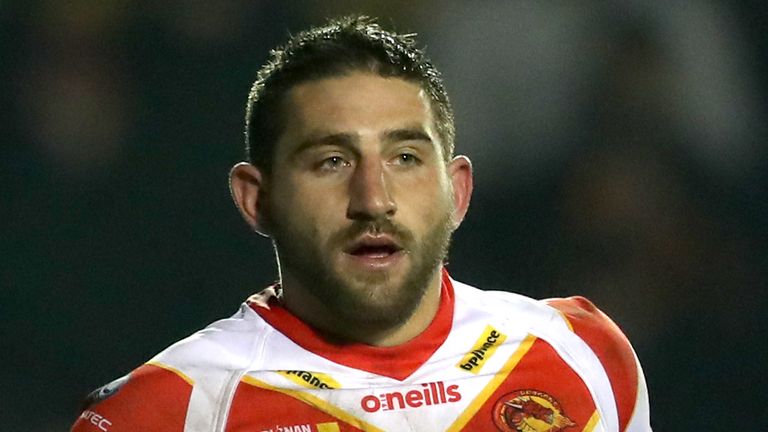 Catalans Dragons prop Julian Bousquet has signed a three-year contract extension that will keep him with the club until the end of 2023.

The 28-year-old French international has made 171 Super League appearances since joining the Dragons from Lezignan in 2012 and was the club’s player of the year in 2019.

Catalans coach Steve McNamara said: “Julian is entering the prime years of his career and it was an easy decision for us to extend his contract.

“He has established himself as a starting front rower and his influence over the team is consistently growing.