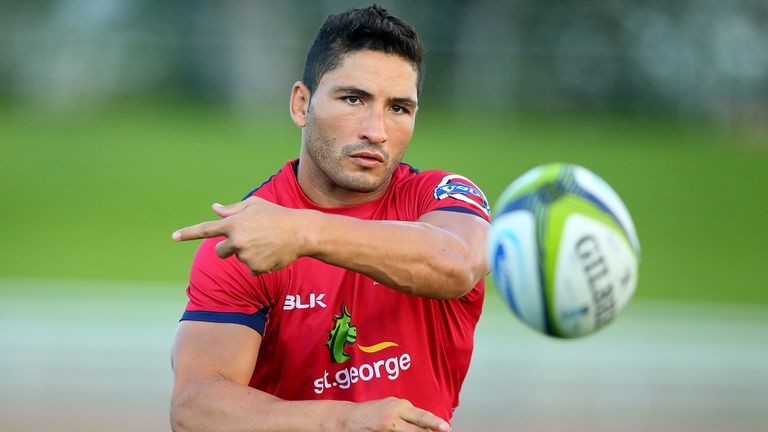 Former Australia centre Anthony Faingaa has agreed to donate his brain to medical research on the effects of concussion when he dies.

Faingaa, who was capped 23 times for the Wallabies from 2010-13, thought he had been concussed at least 50 times before he quit the game at the age of 32.

In comments published by News Ltd media on Thursday, Faingaa said: “I’ve talked it through with my wife and family and already signed the document to donate my brain to research when the time comes.

“It’s human to help and, if I can help one person, it will be worth it.”

Faingaa was knocked unconscious during a match against the United States at the 2011 World Cup and on a number of occasions playing for the Queensland Reds in Super Rugby. 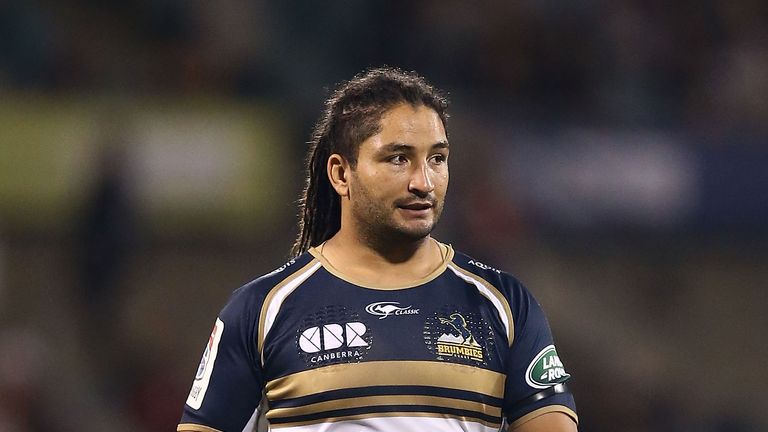 He said he had only fuzzy memories of being best man at the wedding of his twin brother and fellow Wallaby Saia Faingaa, in the wake of a head-knock against New Zealand’s Super Rugby champions, the Canterbury Crusaders.

“It’s one of the hardest things for me to say but Saia’s big day is still a blur to me and he had to remind me where I put his wedding ring”, Faingaa said.

“I led with my head as a player.

“If I’m really honest, 50 concussions is a bare minimum from my career and 10 of those were the ‘out cold’ type – like the game against the USA at the 2011 World Cup.”