Mercedes team principal Toto Wolff took a shot at former FIA race director Michael Masi as he praised the application of the regulations at the Italian Grand Prix. Max Verstappen recovered from a five-place grid penalty to secure his 11th win of the 2022 season.

The reigning world champion had been leading the race after Ferrari’s Leclerc – who secured pole position on Saturday – made a second pitstop to change onto a set of soft tyres. Verstappen was running a one-stop strategy on medium tyres and was able to hold the lead until the end.

The Red Bull star’s strategy worked as he maintained a gap to Leclerc before Daniel Ricciardo suffered a power unit issue. The McLaren rolled to a stop between the two Lesmo corners.

The car ultimately could not be moved back behind the barriers and F1 officials needed a crane to safely remove the vehicle. As leaders pitted for fresh tyres to prepare for a restart and late sprint to secure the win, but the race remained under safety car conditions to finish.

Wolff was pleased by the finish as he referenced the controversial end of the 2021 championship final in Abu Dhabi. Lewis Hamilton was overtaken on the final lap by Verstappen after Masi decided not to allow cars to unlap themselves before changing his mind with only the cars between the title rivals allowed to go past. 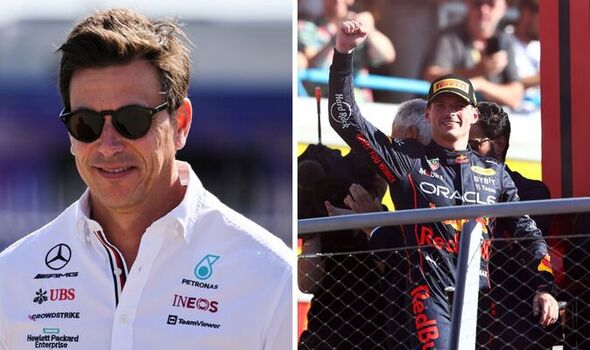 Masi vacated the role ahead of the 2022 season, but the debate has arisen after the finish at Monza. The incident has received split opinion online, but Wolff insisted he’s happy to see Neils Wittich, the race director this weekend, act properly within the regulations.

“So at least Abu Dhabi, in that sense, gave the FIA more robust confidence to apply regulations.”

Wolff continued and suggested he would be willing to see the race get red-flagged before restarting for even a small number of laps. However, the Austrian wants to see it written into the official rules. 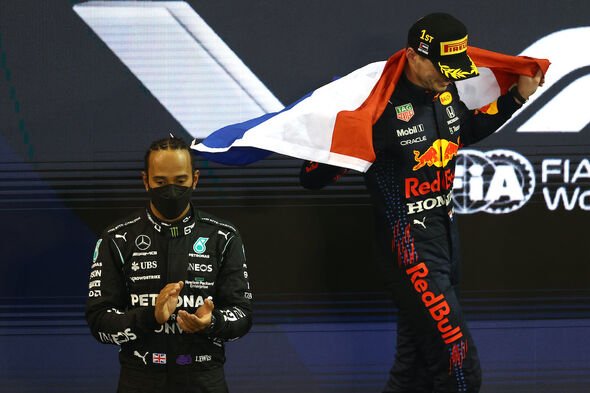 “There is rules and they are written down and from my perspective, whether I’m Abu Dhabi traumatised or not, these rules have been followed to the dot today,” Wolff added. “There was a car out on track, there was marshals, and a crane out there. That’s why they didn’t let anybody overtake.

“And then it was not enough time to restart the race once all cars crashed out. So if one is not happy with the regulations, and you want to have a big bang show and two laps of racing and mayhem, I think I’m absolutely up for it.

“But then we need to change the regulations. So I don’t think we should complain about anything that happened because this is the rules.”

At the top of the standings, Red Bull star Verstappen holds a 116-point lead over teammate Sergio Perez in the Drivers’ Championship while the Milton Keynes-based team lead Ferrari by 139 points in the Constructors’ Championship. The 22-race F1 2022 campaign continues with the Singapore Grand Prix at the Marina Bay Street Circuit on October 2.