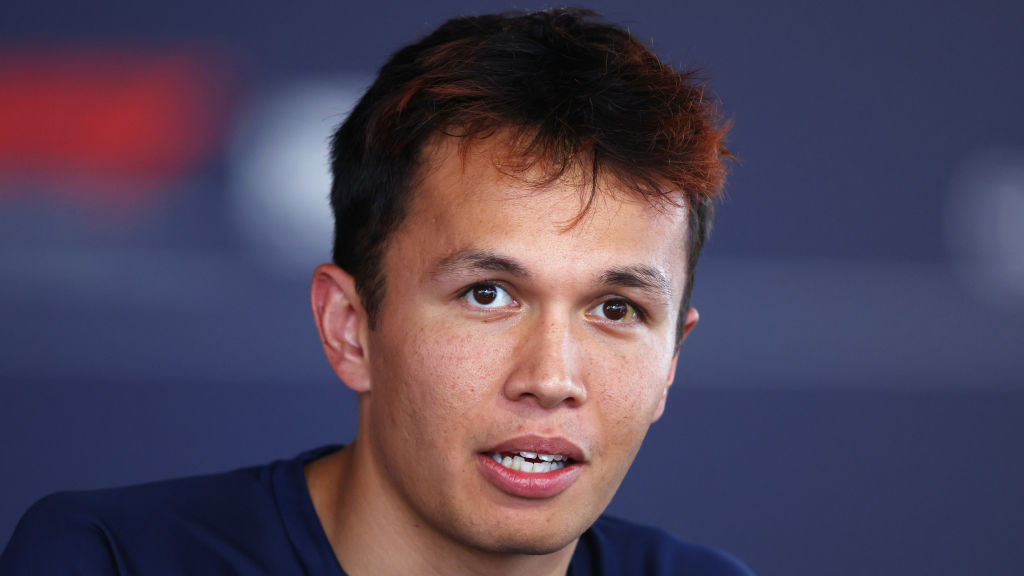 Alex Albon will not take part in this weekend’s Italian Grand Prix after being diagnosed with appendicitis.

The Williams driver was set for a promising race, having looked relatively quick in Friday practice and with six other drivers taking hefty grid-place penalties.

However, just prior to the third and final practice session on Saturday, Williams announced that the Thai driver would no longer be racing at Monza, with Nyck de Vries taking his seat.

‘Williams Racing can confirm that, after feeling unwell this morning and seeking medical advice from the FIA and local hospital, Alex Albon is now undergoing treatment for appendicitis,’ their statement read.

‘Following on from this, we can confirm that the team’s Reserve Driver Nyck de Vries will drive in place of Alex for the remainder of the Italian Grand Prix weekend.

‘Alex is in good spirits and the team wishes him a speedy recovery.’

Former Red Bull driver Albon has performed admirably on his return to Formula 1 this season, dragging his Williams car, easily the slowest on the grid, into the points on three occasions.

In August he signed a multi-year deal with the British team, and despite the disappointing news he has at least seen the lighter side of it.

‘Appendicitis, surgery and no racing isn’t what I was expecting this weekend!’ the 26-year-old wrote on Twitter.

‘Negatives: Missing out on what looks like a strong weekend for us and pain.

Appendicitis, surgery and no racing isnât what I was expecting this weekend!

Negatives:
– Missing out on what looks like a strong weekend for us
– Pain

De Vries meanwhile is now set to make his F1 debut having been long tipped for a race seat.

A product of the Mercedes academy, the 27-year-old Dutchman won Formula 2 in 2019 and Formula E in 2021 and has taken part in three practice sessions this season for Williams, Mercedes and Aston Martin, the latter occurring just this weekend.

He is also one of the names in the running to partner Albon for 2023, with current Williams driver Nicolas Latifi out of contract and struggling for form.