Verstappen says he 'feels' like the champion despite Mercedes appeals

‘I do feel like the world champion… it doesn’t matter what they do’: Max Verstappen is NOT concerned by Mercedes appeals as he returns to Red Bull’s HQ for celebratory homecoming after controversial title decider

Max Verstappen has insisted he feels like the Formula One world champion and any move by Mercedes to try and take away the title in court would not change that.

The 24-year-old Red Bull driver denied Mercedes’ Lewis Hamilton an eighth crown in a controversial decider in Abu Dhabi on Sunday after a sudden change of the safety car procedure played into the Dutch youngster’s hands on the last lap.

Mercedes have until Thursday evening, the night of the gala awards ceremony in Paris where Verstappen is due to receive the champion’s trophy, to appeal after post-race protests were dismissed. 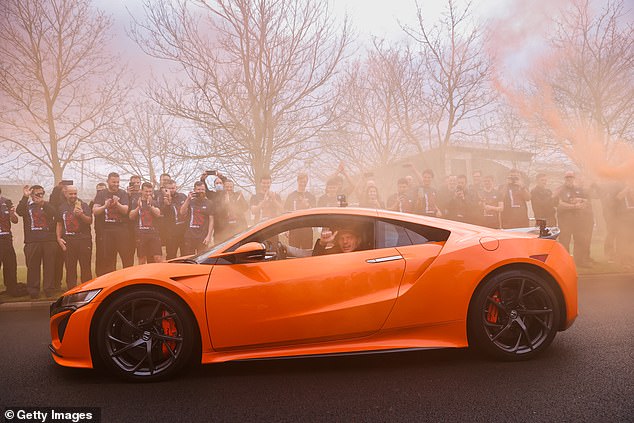 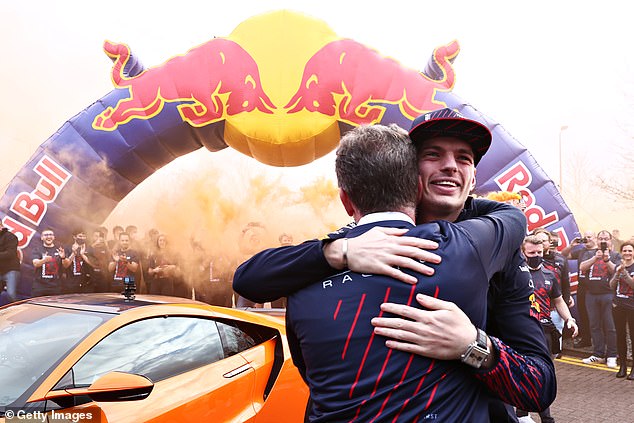 ‘I do feel like the world champion,’ the Dutch driver told reporters in a video call after a factory homecoming when asked about the risk of lawyers getting involved.

‘It doesn’t matter what they try to do. We won it on track, when there was a green light and we passed them on the track. And they will never be able to take that away from me anyway. About the possible appeal, I’m not busy with that.’

Team boss Christian Horner said it was time to move on. 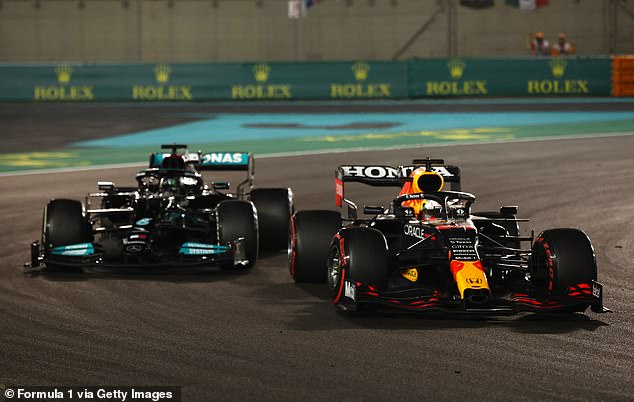 The immediate indications, however, were that Mercedes — whose bosses have said nothing since Sunday — were still seething at what they consider a manipulated result that robbed Hamilton of a record title.

Hamilton, who led the race until that last lap, collected his knighthood at Windsor Castle on Wednesday and said nothing to media.

‘We’re looking forward to seeing him pick up the trophy tomorrow evening as the world champion.’

Asked whether Red Bull might pull out of the sport if Mercedes were to win an appeal, Horner chose his words carefully. 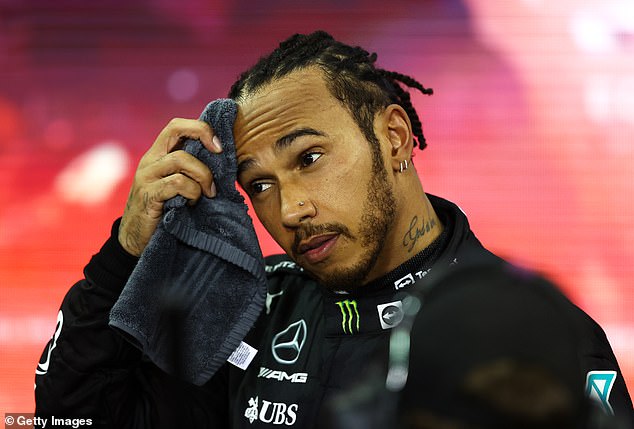 ‘If the unthinkable were to happen, we would challenge that in the appropriate manner,’ he said.

The Briton added that he had sought out Mercedes team boss Toto Wolff after the race but the Austrian was unavailable. Ola Kaellenius, head of Mercedes-Benz, did offer his congratulations, however.

Wolff sent a text later in the evening, as he did also to Verstappen, congratulating Red Bull on the drivers’ championship.

‘I congratulated him on winning the constructors’ world championship and reminded him that’s where the money’s paid, not the drivers’. I haven’t spoken with him since,’ added Horner. Mercedes won the team title for the eighth year in a row.

Horner said Mercedes’ dispute was with the governing International Automobile Federation (FIA) and race director Michael Masi and not Red Bull, who did nothing wrong but were an interested party.