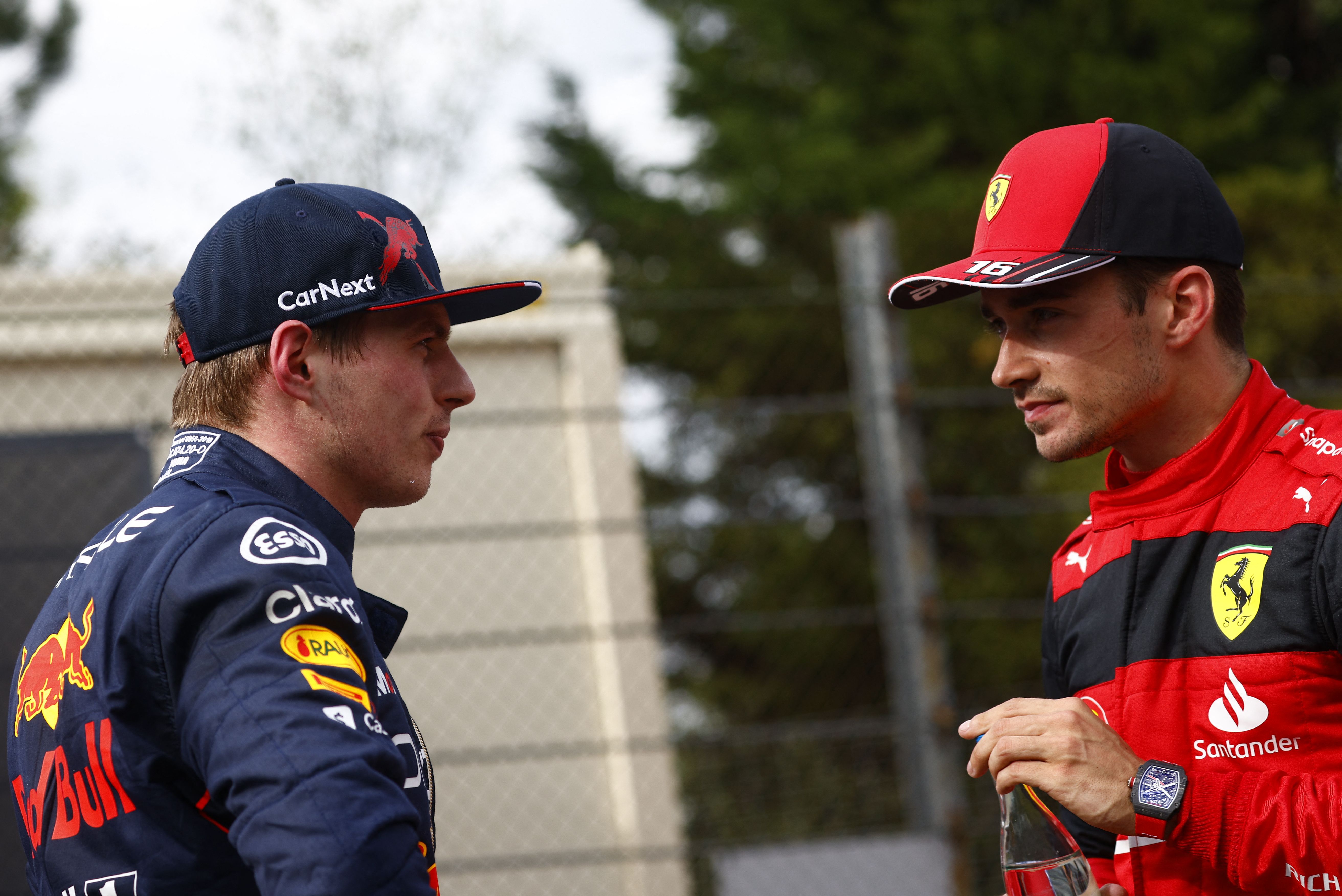 The Formula 1 title fight between Charles Leclerc and Max Verstappen is founded on ‘genuine respect’, according to Red Bull team principal Christian Horner.

The duo have taken a pair of victories each in the opening four rounds of the 2022 campaign, though Leclerc boasts a healthy 27-points advantage in the standings thanks to Verstappen’s retirements in both Bahrain and Australia.

Ferrari and Red Bull have built cars were are significantly faster than the machinery designed by the other eight F1 teams for the new era of technical regulations, which has seen ground effect aerodynamics return for the first time since the 1980s, and the race for both the constructors’ and drivers’ titles seems to be defined by the pace at which both squads can develop their car throughout the course of the campaign.

Leclerc has been unable to compete for the title since joining Ferrari in 2019, instead battling in the midfield in cars unable to compete for regular wins. But this is not the first time he and Verstappen have competed out front, having come through the junior racing ranks at the same time.

Horner says that their karting history gives their current F1 rivalry a foundation of ‘respect.’

‘I think they’ve grown up racing each other in karting and so on, and they know each other very well,’ Horner said. ‘They come from the same generation, and there is a genuine respect between the two of them.’

Leclerc recently revealed that he and Verstappen ‘hated each other at one point’ during their days kart racing against one another as children, such was the competition they brought to the race track. So far, though, their racing this season has been defined by thrilling tactical tussles for the lead and polite congratulations towards one another.

Horner says he is expecting a similar fight with Ferrari to the one Red Bull waged with Mercedes in 2021, where the car with a speed advantage changed each weekend depending on the layout of the circuit.

‘Ferrari have got a great car, they’ve got great drivers,’ Horner said. ‘They’ve been unlucky [at Imola]. But for sure they’re going to be super competitive in two weeks’ time [in Miami]. And I think it’ll be like that for the whole season.’

The fifth round of the 2022 F1 season takes place in Florida, with the inaugural Miami Grand Prix set for the weekend of 6-8 May.