Red Bull team principal Christian Horner says they “need a miracle” to beat Mercedes to the constructors’ title and that their focus is entirely on the drivers’ championship.

Lewis Hamilton’s win in Saudi Arabia helped pull Mercedes 28 points clear of Red Bull in the team standings, and with only one race to go it leaves the German team in an almost unassailable position and close to winning their eighth successive constructors’ title.

However the drivers’ championship remains in the balance, with Hamilton and Red Bull’s Max Verstappen level on points heading into the final race in Abu Dhabi this weekend – Verstappen is technically first, having won more races.

“Constructors, we’re on the back foot, we need a miracle to win that,” admitted Horner. “We’ve got one more shot to have a go at winning this [driver’s] title with Max. Somebody, either Lewis or Max, will come out on top after next weekend. The driver’s is where the prestige is. It’s not where the money is but it’s where the prestige is. That’s the one people remember.”

Horner says Mercedes have the momentum but hailed Verstappen for “fighting like a lion” and says Red Bull will commit everything to win the final race. 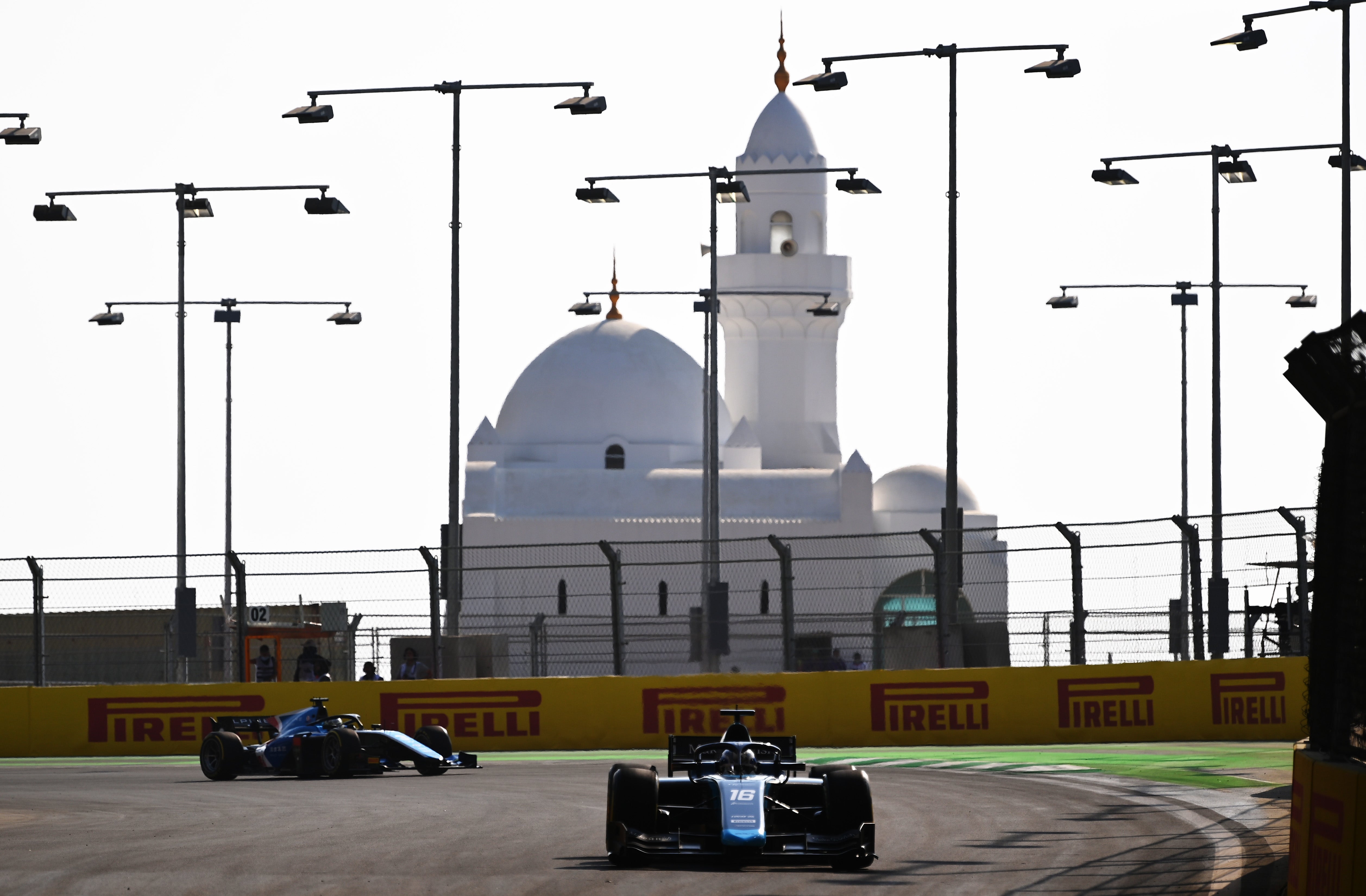 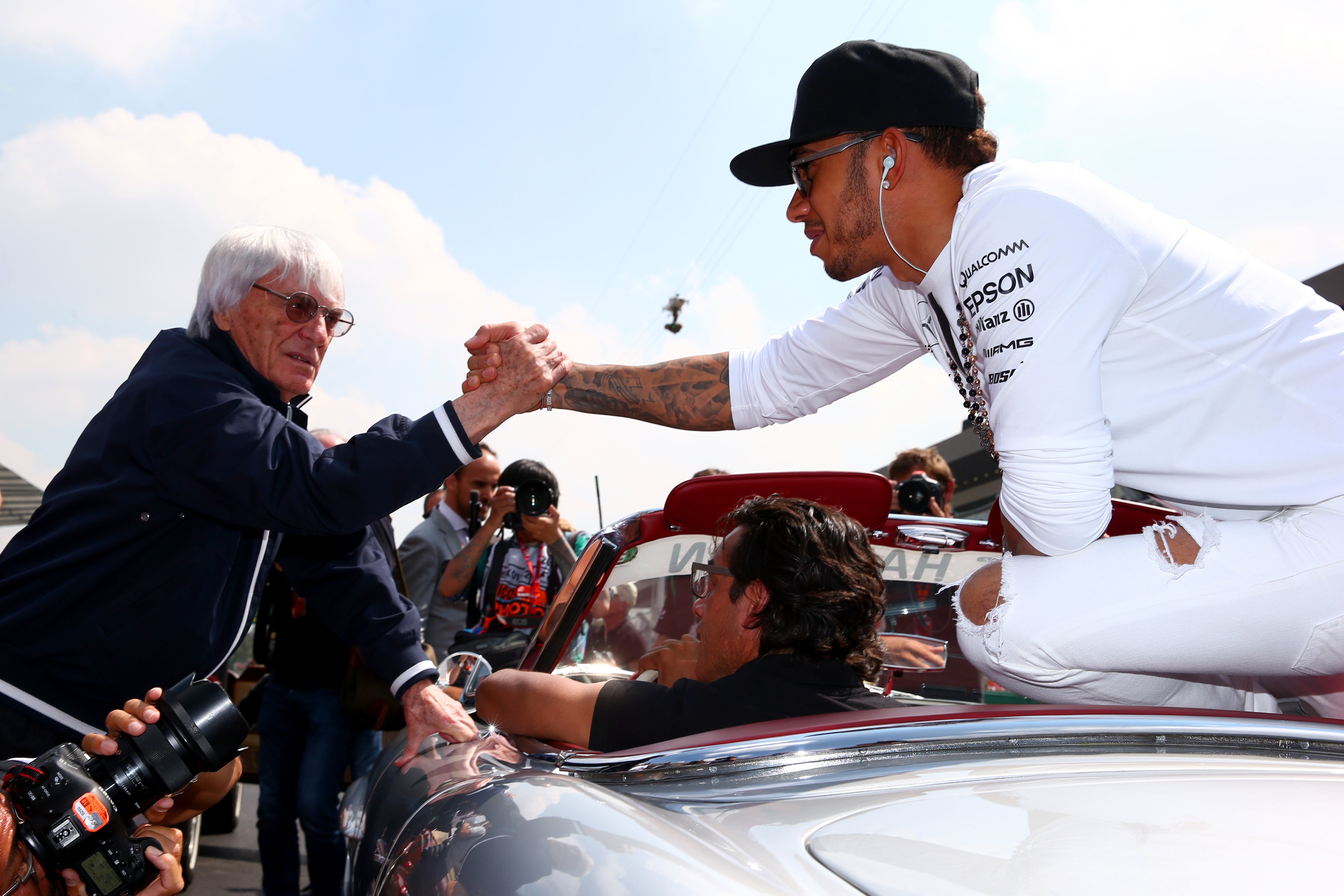 “To be honest Abu Dhabi, they’ve changed again so it’s another variant to the circuit,” Horner said. “We’re going to come out of this weekend and go to Abu Dhabi tied on the world championship, leading by the virtue of race wins. It’s whoever finishes ahead. It’s a straight fight as it has been all year. Mercedes have won three in a row, Max won two before that.

“Who’s going to come out on top? I have no idea. Obviously we’ve seen performance in recent races, the form is with Mercedes but again Max has fought like a lion this weekend. He’s given it everything.”