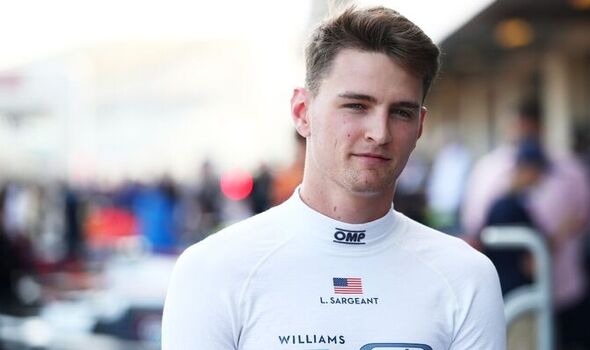 Every seat in F1 for next year has now been filled after Logan Sargeant finished fifth in the final F2 race of the season to reach the 40-point requirement to drive for Williams in 2023, leaving Mick Schumacher with no more opportunity to keep his spot in the sport. Williams had confirmed that Sargeant would be taking Nicholas Latifi’s seat alongside Alex Albon for next season earlier in the year.

But the young American driver still needed to get the requisite points to secure his Super Licence to drive in F1. Heading into the season finale in Abu Dhabi, Sargeant was sitting on 30 of the required 40 points needed.

He needed to finish no lower than seventh in the F2 Championship standings to get at least 10 more points.` Sargeant sat third in the championship heading into Sunday’s feature race, but there were still six drivers who could mathematically catch him in the standings and take away his chance of driving in F1.

That would have given Schumacher a way back into F1 after losing his seat to Nico Hulkenberg at Haas. Williams chief Jost Capito had previously hinted that he would consider Schumacher for a seat alongside Albon to replace Latifi.

Sargeant’s pending seat at Williams was Schumacher’s last chance at a drive in F1 for the 2023 season. But all the seats have now been filled after Sargeant did enough in the F2 feature race in Abu Dhabi to secure fourth in the standings.