Mercedes technical director Mike Elliott has admitted that Silver Arrows stars Lewis Hamilton and George Russell could have been disqualified in Baku last month, had the FIA’s technical directive (TD) to tackle porpoising been in place at the time. As it stands, the TD will come into effect at the French Grand Prix later in July, with some teams effectively forced to implement driver safety measures.

Porpoising, which is essentially bouncing at high speed, is an unwanted side-effect of the newly-designed cars that have been in action this season. Mercedes have had it worse than most, not least on Baku’s bumpy street circuit where Lewis Hamilton struggled just to see the finish line.

The FIA are planning to implement a TD that threatens disqualification if driver safety is put at risk. Elliott does not seem entirely happy with the measures taken, and admitted that it could have seen Hamilton and George Russell lose out completely in Azerbaijan.

“I think, from what we’ve heard from the FIA, it’s something they’re going to have to sort of work on and build on, and work out how that’s going to work pragmatically,” he told RacingNews365. 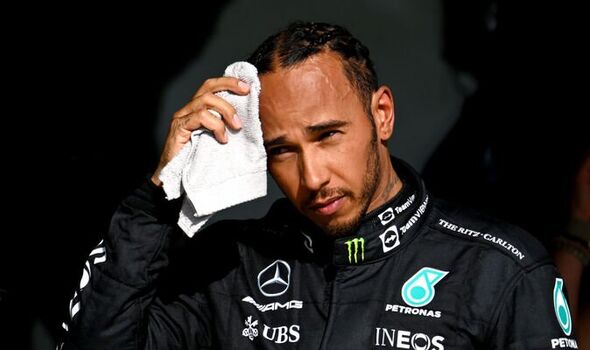 “I think in Baku, if we’re going back through and looking at the races using that metric, is one we wouldn’t have passed. If you looked at where we were [during the British GP], we wouldn’t have even triggered the metric. So, I think it’s difficult.

“None of us want to be bouncing. I’m sure [rival teams] would say exactly the same thing, so we’re not trying to develop into that position. Another question is that if you are exceeding the metric, can you actually fix it during a race weekend?

“I don’t think any of us want to see cars not taking part, or cars being thrown out because they’re not able to get on top of those issues. I think time will tell whether that metric can be done in the right way and whether that can push teams in the right way without ending up damaging the show, but we’ll see what happens. I’m sure the FIA are conscious of that.”

The contentious issue has caused friction between Mercedes boss Toto Wolff and his Red Bull counterpart, Christian Horner. The former is keen to see the FIA do more to protect driver safety, while the latter has urged teams to take more individual responsibility for producing cars that have not been designed optimally. 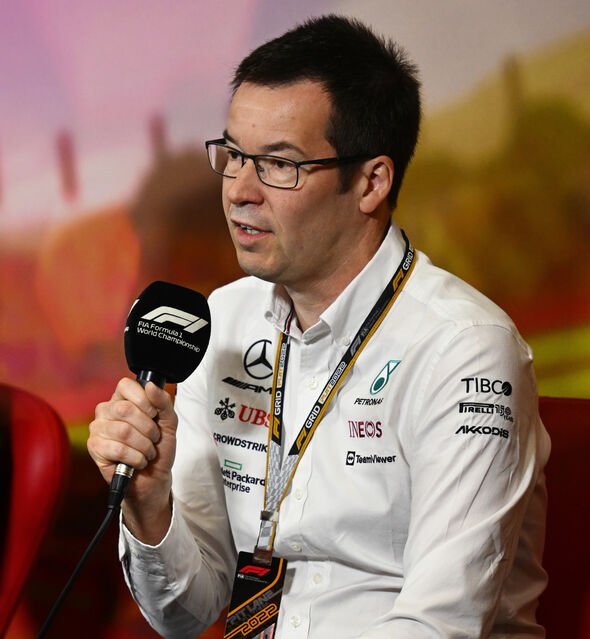 Express Sport spoke to Sky Sports pundit Karun Chandhok about the issue, and he has urged drivers to pull together and find a solution. “I’ve seen some of the data about what’s going through the drivers’ spine, and it’s not good for their long-term health,” he said.

“I think what the drivers should collectively do is get themselves together, and they won’t do this publicly, and come up with a consolidated view on whether they want something to be done about the bouncing. The FIA can then discuss with the teams and say, ‘right, what can be done for next season is…’. Then, they should make a decision early.”