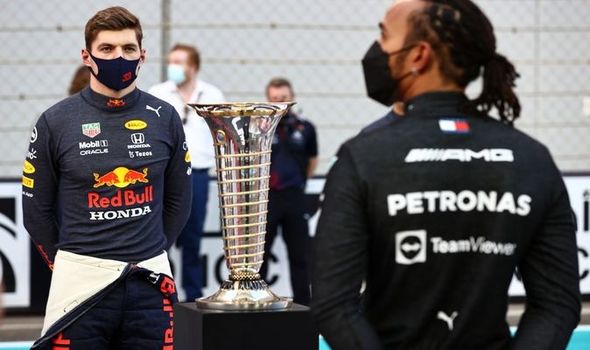 Mercedes have lodged a notice of an intent to appeal after the stewards dismissed a protest lodged to the FIA as Max Verstappen was crowned 2021 world champion under controversial circumstances in Abu Dhabi. The team now have 96 hours to decide if they want to lodge a formal appeal.

Drama has been unfolding since the end of the race, which was littered once again in controversy between Lewis Hamilton and Max Verstappen.

Hamilton had been leading for much of the race, before Nicholas Latifi crashed his Williams into the wall with a handful of laps remaining.

The Canadian was fine after the crash, however, the safety car was deployed, as the Dutchman dove into the pits to strap on a set of soft tyres to bring the fight to Hamilton in the closing stages of the race.

However, confusion followed, as the FIA initially told cars they could not unlap themselves, before going back on their decision and allowing the cars that sat between Hamilton and Verstappen to unlap themselves.