Mercedes chief Toto Wolff has indicated Lewis Hamilton won’t be able to get much more money than what he’s currently earning when negotiating a new contract. Hamilton become the highest-paid British sportsperson back in 2018 when he signed a record £40million-a-year contract with Mercedes.

Those negotiations went on for several months amid growing speculation that he was considering walking away with Ferrari touted as a possible destination.

Mercedes seem more confident they can agree new terms with Hamilton earlier this time around to fend off any potential suitors.

Some reports have suggested Hamilton could earn as much as £55million-a-year in a new contract with Mercedes.

Both Wolff and Hamilton have dismissed such claims, with the Mercedes team principal stating finances won’t allow for record-breaking figures. 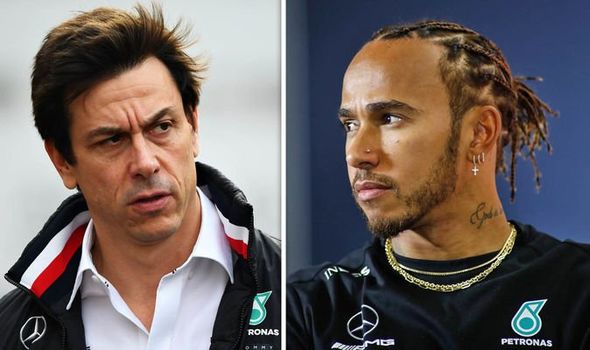 “But for two reasons, money is not the decisive factor in our forthcoming talks.

“First, Lewis knows that we are going through a major transformation process in the Daimler family.

“Times in the entire automotive industry are difficult and we on the way to electrification.

“Secondly, it is much more important for Lewis that he gets a fast car and therefore the best possible tool to win world championships.”

The longer Mercedes take to tie Hamilton down to a new deal, the more speculation will rise once again about a possible switch to Ferrari.

Hamilton has already appeared to flirt with the idea of moving to Ferrari in the past with several comments in the media.

But the 35-year-old is clearly in no rush and suggests he won’t take much convincing over committing his future to Mercedes. 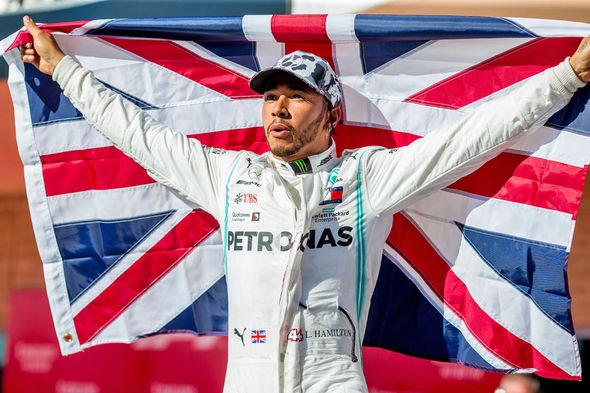 “We haven’t sat down and talked yet. It’s crazy because there’s all these talks in the media and everything,” Hamilton told Sky Sports.

“I have a certain approach normally in the sense that I don’t stress. I trust Toto and we have that trust between us.

“We have told each other basically what our goals are, and what our aims are, and our commitments and so I don’t ever feel there’s necessarily always a rush.

“But sometimes Toto’s like ‘is everything ok?’ So we always keep the channel open and I’m sure in the near future we’ll start to sit down. But I don’t feel stressed.”