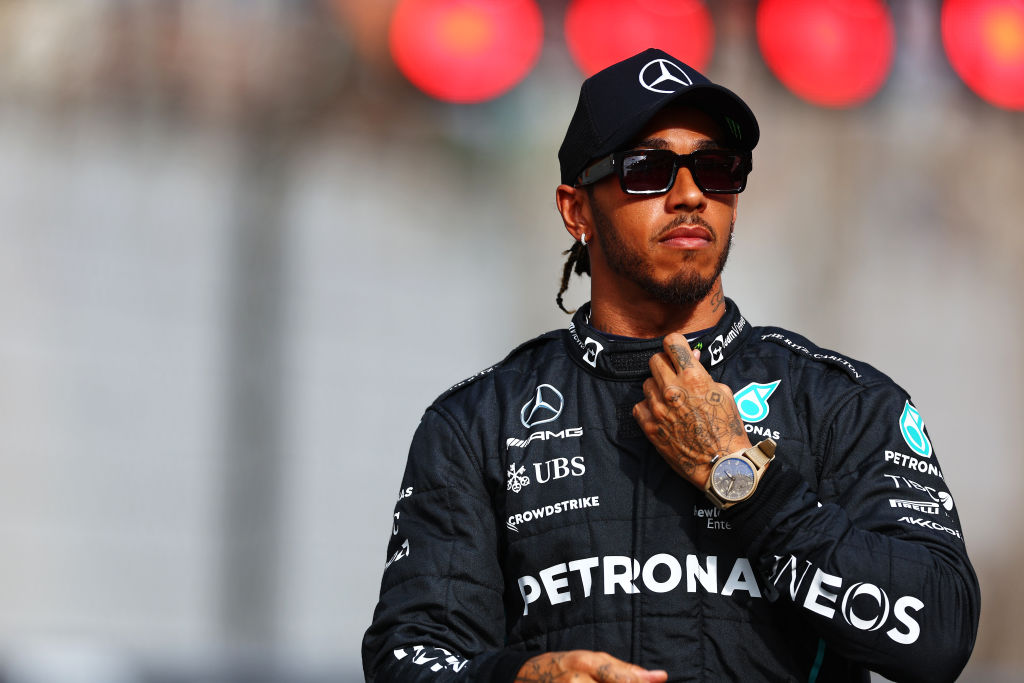 Mercedes team principal Toto Wolff is ‘absolutely’ confident that Sir Lewis Hamilton will sign a new contract with the team.

But he added that he does not expect a new deal to be agreed soon, as the team prepare for the 2023 Formula One season.

Hamilton has entered the final year of his contract with the Silver Arrows and last season repeatedly claimed that he intended to stay with the team that he has raced for for the last decade.

The 38-year-old took a huge risk when he joined Mercedes from McLaren in 2013, but it is one that has definitely paid off, with the Brit becoming the sport’s most successful driver of all-time, winning a record seven titles and 103 wins to date.

However, the last few seasons have been difficult for both driver and team, after losing the 2021 title in controversial circumstances to Max Verstappen and falling way off the pace in 2022.

Mercedes could simply not keep up with Red Bull and Ferrari, with George Russell picking up their only win of the year in Brazil, meaning Hamilton failed to win a single race in a season for the first time ever.

It was also only the third time in his F1 career that he has lost to his teammate, after Jenson Button in 2011 and Nico Rosberg in 2016, with Russell finishing 35 points ahead in the standings.

These disappointments, combined with Hamilton’s age, had led some to predict that he could walkaway from the sport once his contract was done, but Wolff is certain that will not be the case.

Discussing how contract talks were going amidst Mercedes’ preparations for the new season, Wolff told F1’s Beyond the Grid podcast: ‘Well, the job list is pretty long [with] what’s needed to be done!

‘Certainly, Lewis’s contract is one of the topics that we will tackle over the winter, but there is no firm deadline.

‘Absolutely [he’ll stay]. Lewis is part of the team, and the team is part of Lewis. [There’s] no reason not to continue.

‘I think one of his strengths is that he’s always hungry, he’s always eager. He’s a great sportsman, but he’s also someone that’s extremely driven and determined.’

Mercedes are yet to confirm when their 2023 car will be unveiled, though it is likely to be mid-February, ahead of the season opener in Bahrain in March.