Red Bull star Max Verstappen has categorically ruled out driving for Ferrari next season after news broke that Sebastian Vettel will be leaving the Italian manufacturer at the end of the year.

Vettel, 32, has been unable to end Ferrari’s 12-year Championship drought since joining up with the team in 2015.

The four-time world champion has yet to decide if he will try to find another seat or retire from F1 altogether.

A host of top names, including Lewis Hamilton, have been linked with replacing the departing German.

But highly-rated youngster Verstappen has ruled out leaving Red Bull as he is under contract until 2023.

The Dutchman joined ex-F1 driver David Coulthard in an Instagram Q&A session for Puma where he addressed the situation at Ferrari. 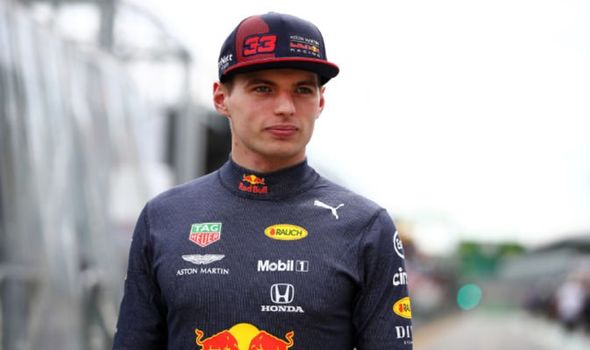 “The speculation was going on a bit, is he going to continue with Ferrari or not – well today it’s out, he’s not,” said Verstappen.

“I guess also very soon we’ll find out who the replacement is going to be.

“It’s definitely not me, I can tell you. I’m at Red Bull. I saw some questions coming along if I was going to Ferrari, but I’m not.

“It is what it is. Somebody else gets an opportunity to drive now for Ferrari, and of course it’s a great team, and I’m sure they will make the right decision about the next driver. Let’s see what’s going to happen there.”

“I think it’s not going to be the Italian sounding name,” Verstappen added, referencing Sainz.

Vettel confirmed the news he would leave Ferrari in a statement released on Tuesday morning.

“My relationship with Scuderia Ferrari will finish at the end of 2020,” Vettel’s statement read. “In order to get the best possible results in this sport, it’s vital for all parties to work in perfect harmony. The team and I have realised that there is no longer a common desire to stay together beyond the end of this season. 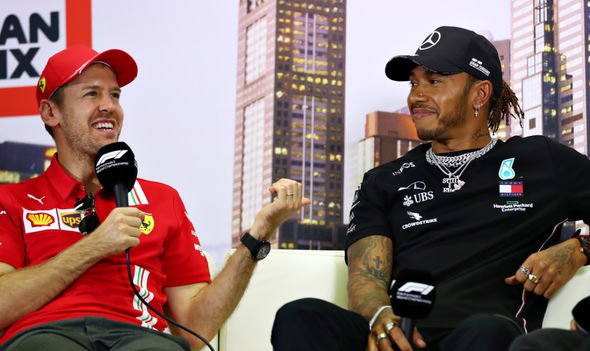 “Financial matters have played no part in this joint decision. That’s not the way I think when it comes to making certain choices and it never will be.

“What’s been happening in these past few months has led many of us to reflect on what are our real priorities in life. One needs to use one’s imagination and to adopt a new approach to a situation that has changed. I myself will take the time I need to reflect on what really matters when it comes to my future.

“Scuderia Ferrari occupies a special place in Formula 1 and I hope it gets all the success it deserves.

“Finally, I want to thank the whole Ferrari family and above all its ‘tifosi’ all around the world, for the support they have given me over the years. My immediate goal is to finish my long stint with Ferrari, in the hope of sharing some more beautiful moments together, to add to all those we have enjoyed so far.”