Max Verstappen can secure his second Formula 1 world title this weekend in Singapore. And while it is unlikely, the Dutchman can guarantee securing the drivers’ title. If he wins and Ferrari’s Charles Leclerc finishes lower than eighth, the title could be wrapped up. But Leclerc must finish no lower than seventh if Verstappen wins and gets the fastest lap.

Red Bull look set for a period of domination in Formula 1, hoping to start the new era — following the introduction a number of new regulations — with a bang. If all goes to plan, Verstappen could eye Michael Schumacher and Lewis Hamilton’s record of seven drivers’ championships.

The Dutchman’s current deal with Red Bull expires in 2028, and while Verstappen would be just 31 by the end of that season, he has previously hinted that he might decide to retire when the time comes.

As quoted by the Daily Mail in May, Verstappen said: “I’m not planning on changing teams. I’m happy here and they are happy with me. But I haven’t made up my mind what I will do after 2028. I might stop. 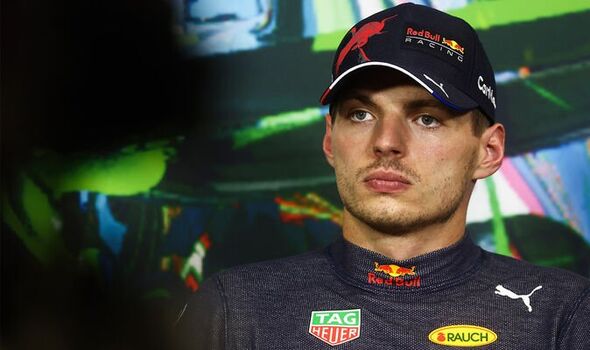 “I may want to do different stuff. By 31, I don’t know whether I will have peaked or where the drop-off in performance may have occurred.

“I want to do other types of races — endurance racing, for example. Maybe I will have had enough of travelling all the time. Maybe I will want an easier life and just to do the races I like.

“Whenever an opportunity comes to win a championship, you want to take it. If I’m in a fight in 2028 it may be stupid to suddenly stop. It’s difficult to know.”

While Verstappen continues to dominate, another Red Bull figure has added fuel to the speculation around his early exit in recent days. Earlier this month, Red Bull advisor Helmut Marko said Verstappen could quit F1 sooner than many think. 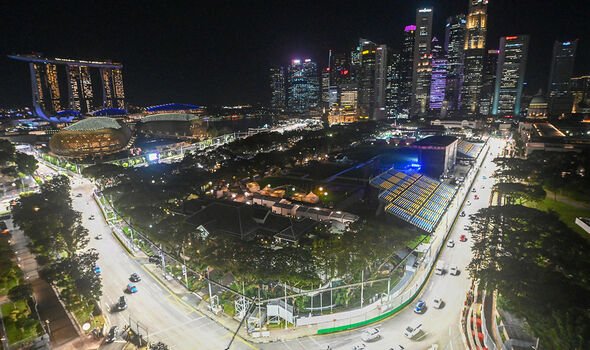 He told Sport1: “We want to win more titles together. But I doubt if we will see Max drive until he has broken all records.

“He could make it, but he’s also the type of person who packs his things and leaves when he no longer feels like it. No matter how much you offer him, he won’t stay. And that could happen sooner than we all think.”

Many are confident that Verstappen could become one of the all-time greats if he stays in the sport for long enough. In fact, McLaren’s Lando Norris said this week that the Dutchman has already cemented himself as one of the fastest ever drivers. 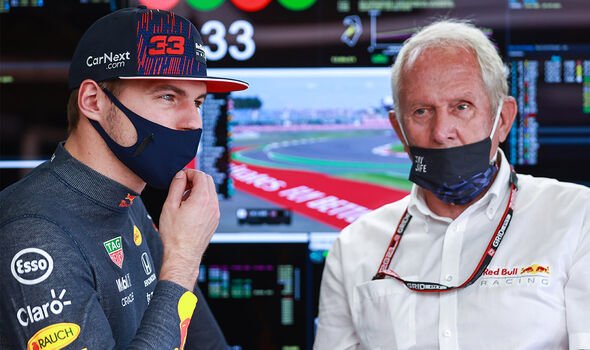 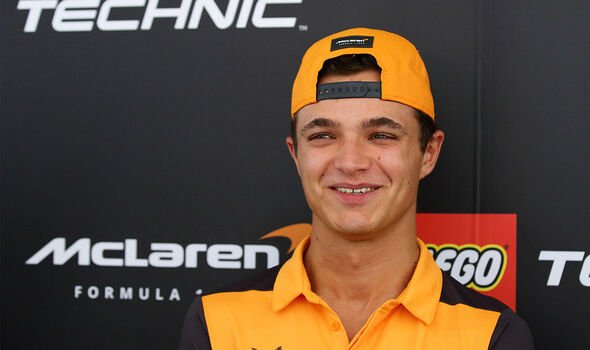 “Similar to Lewis in previous years, when you’ve got a car that can deliver and win races, he’s the one taking those opportunities. He’s beating his teammate every time, but it’s impressive to see day in and day out.

“Even Practice One, Two and Three, he’s never under the limit, he’s always pushing the limits. Even P1, first lap of the whole day, his times are sometimes quicker than we ever do in qualifying.

“He’s one of the most talented drivers ever to come into Formula 1, one of the fastest. No doubt he’s going to win his second this year and most likely go on to win a few more in the future.”