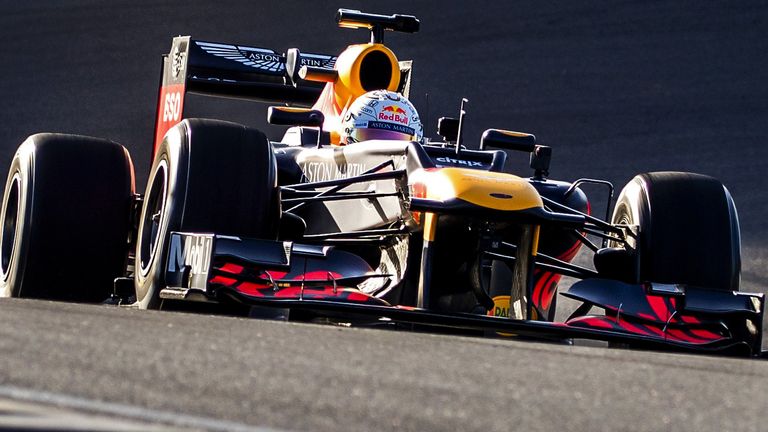 After a 35-year absence, Zandvoort is back on the calendar with the seaside track remodelled to include banking to cope with the demands of what are expected to be the fastest F1 cars of all time. 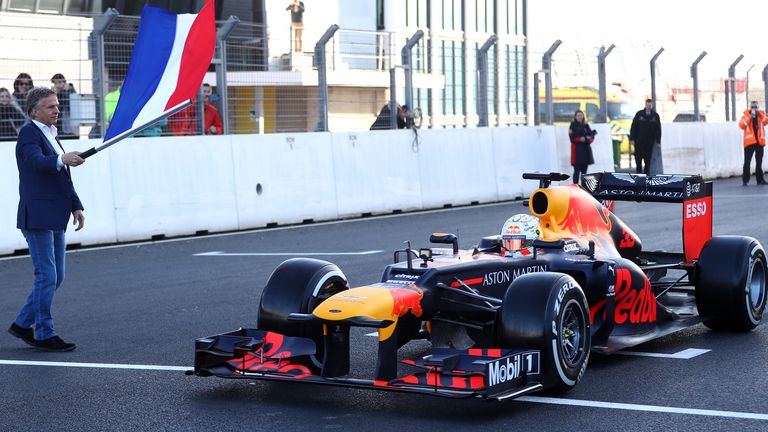 Verstappen, who drove Red Bull’s title-winning 2012 machine, the RB8, on the circuit’s official re-opening, told Sky Sports News: “It was really cool. The track was already very nice to drive before, but with the changes they made to the track it makes it even more special.

“Especially like Turn Three and the last corner with the banking. Especially Turn Three, where the entry is very blind because there is just a big drop and when you’re sitting so low in the car you can’t really see it. “But that makes it good and for sure a lot of fun when we arrive here for the grand prix.”

Coming soon to Sky F1: Don’t miss an exclusive behind-the-scenes look at the building of the the new Zandvoort when Anthony Davidson travelled to the track with FIA race director Michael Masi

The return of the Dutch GP means Verstappen will have a home grand prix for the first time in his F1 career, although the 22-year-old’s large and loyal following have effectively turned events such as the Austrian and Belgian GPs into effective ‘home’ events for their hero. 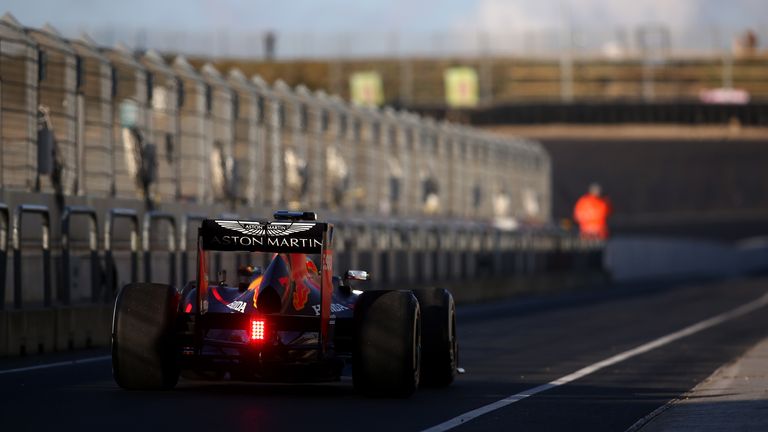 Zandvoort’s return coincides with the likelihood of Verstappen and Red Bull posing a title challenge to Lewis Hamilton and Mercedes, with the new RB16 running fast and reliably in winter testing ahead of next week’s season-opener in Melbourne.

Asked if he felt he as though he should already have title wins five years into his career, Verstappen replied: “You always just have to be realistic. We just didn’t have the chance yet to fight for the title so you cannot force it or whatever.