Lewis Hamilton is trumped by Fernando Alonso in the battle to be named the “most complete” opponent Nick Heidfeld ever came up against in the world of F1. Hamilton and Alonso spent 12 years fighting it out at the pinnacle of motorsport before the Spaniard’s retirement in 2018.

The pair of multiple-time F1 champions are regarded as two of the finest talents to have ever competed in the sport.

Heidfeld, a veteran of more than 180 Grands Prix over the course of 12 seasons, came up against Hamilton and Alonso on a regular basis during his own F1 career.

The former BMW Sauber and Williams driver has now, though, picked out Alonso as the most well-rounded of the array of stars he faced in F1.

“I would say the most complete [driver] is Alonso… probably the most talented is Hamilton but the best overall, in my eye, was Alonso,” Heidfeld told F1’s Beyond the Grid podcast. 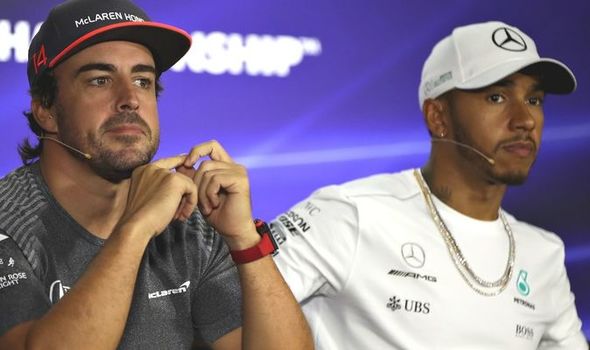 “It was fantastic to watch him, and as extreme as he was sometimes out of the car, some stories you hear, what he did in the team and how he played certain things, which in the end probably were also not always to his own benefit.

“I did love to race against him. He was probably the driver I enjoyed most racing against on the circuit because he was always fair – well, not always! Most of the time…”

Hamilton and Alonso, representing McLaren and Ferrari respectively at the time, both had their sights set on F1 title glory in 2010.

Lewis Hamilton opens up on life in lockdown 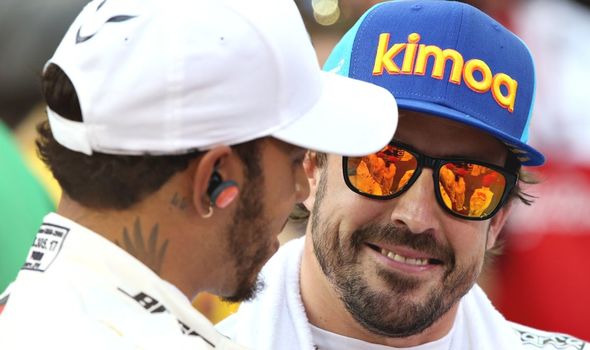 And Heidfeld has flashed back to that year’s Monaco Grand Prix to explain why he rates Alonso over Hamilton – even if he recognises the 35-year-old six-time champion has since developed his racecraft.

“There was one year I didn’t race, I watched at Monaco [in 2010], I was lucky enough to get close to the circuit – even closer than you would normally get as a spectator which is already fantastic – and those two drivers to me stood out just visually, coming through the corners, [with] the car control they showed,” Heidfeld said.

“And Hamilton was even more extreme with how much risk he took and how close he went to the barriers and to the walls, but he was far more inconsistent than Alonso.

“[But] I think this has changed. I think Hamilton has become more consistent and he is not going quite as aggressive and dangerously anymore, if you look at Monaco [as an example].”