Lewis Hamilton has shared a Tweet sent over 10 years ago in a subtle dig at a failed prediction over his time at Mercedes. The seven-time champion retweeted a message from Twitter user @themadestpanda that claimed Hamilton would not win a single race.

The comment said: “@MercedesAMGF1 @lewishamilton more chance of Lewis winning the lottery then winning a RACE with Merc!” Last year, Mercedes’ AMG Petronas F1 Team replied to the message with a puzzled emoticon.

Mercedes Esports star Jarno Opmeer has also replied to the comment with a clip of someone laughing. @themadestpanda responded to the message in 2021, admitting he got his prediction completely wrong.

He said: “Wow I had completely forgotten I had this account, well this tweet aged well, at the time I thought Lewis was making a disastrous career move. I’m glad you have proved me wrong as I’ve been a fan of Lewis since his [GP2] days, here’s to [the] next world championship.” 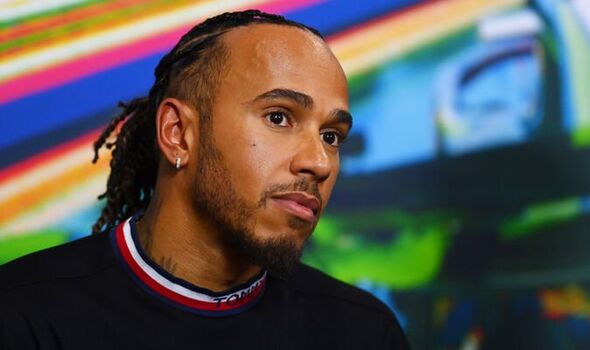 Social media users offered their own reactions to Hamilton’s decision to reshare the message to his followers 10 years later. @Pereraps added: “@LewisHamilton has brought this to remind you and that assumptions can be wildly wrong.”

@moremarsy commented: “@LewisHamilton can you forgive him pls.” The message was shared on the tenth anniversary of Hamilton’s switch from McLaren to Mercedes.

At the time of his move, Mercedes were not challenging for victories as Red Bull and Sebastian Vettel dominated. Hamilton has previously revealed he was unsure about leaving McLaren but was tempted to make the move after meetings with Ross Brawn and Niki Lauda. 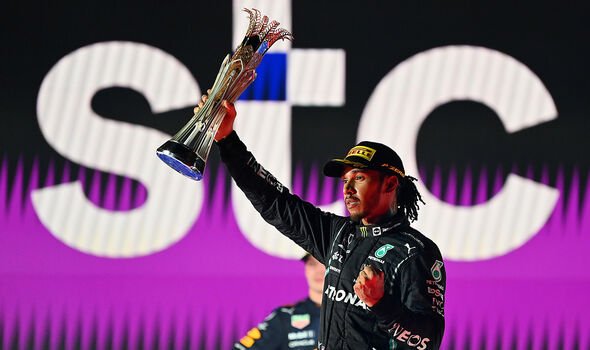 He explained: “It was Ross and Niki Lauda. Niki called me: ‘Hey, you must come to the team. This is the place!’ I went, ‘But Niki, you’re not winning races? How’s that gonna happen?’ He said, ‘Oh, go and meet Ross! He will tell you’. So it was a joint effort from those two.”

Hamilton struggled in his debut year at the Silver Arrows with just one win at the Hungarian Grand Prix. However, the German manufacturer became the team to beat from 2014 when new regulations came into effect.

The partnership then went on to secure Hamilton another six Drivers’ Championships, with Mercedes clinching eight back-to-back Constructors’ Championship titles. Hamilton has picked up more than 80 wins at the Silver Arrows since 2014 while McLaren fell to the back of the field.

Since Hamilton left at the end of 2012, McLaren has won just one race with Daniel Ricciardo standing on the top step in Italy last year.