Seven-time world champion Lewis Hamilton has called on Mercedes to “keep pushing” as they look to close the gap on Formula 1 giants Red Bull and Ferrari. The Silver Arrows are still seeking their first win of 2022 but have reasons to feel upbeat after Hamilton took another third-place finish in Sunday’s British Grand Prix.

Carlos Sainz claimed his maiden F1 race victory while Hamilton, 37, failed to win at Silverstone for only the second time since 2014. George Russell lost his perfect record of not finishing outside the top five as a Mercedes driver after he was forced to retire on the first lap, but this year’s pace-setters may be looking over their shoulders nonetheless.

“We’ve made a step closer to them. So we’ve got to keep pushing,” Hamilton told reporters after securing back-to-back podium finishes for the first time this year. “The fact that we were able to follow and dice like that, lap on lap, is a testament to the direction I think that we’re now in. I was just grateful that I could be in the battle. Because I’ve not been in that fight for a while.”

Hamilton also earned a bonus point after clocking the day’s fastest lap on his final circuit, a sign that Mercedes’ latest roll-out of upgrades did its job. That result must be taken with a pinch of salt given home advantage, but the Brackley-based outfit will be out to prove it was no anomaly in Sunday’s Austrian Grand Prix. 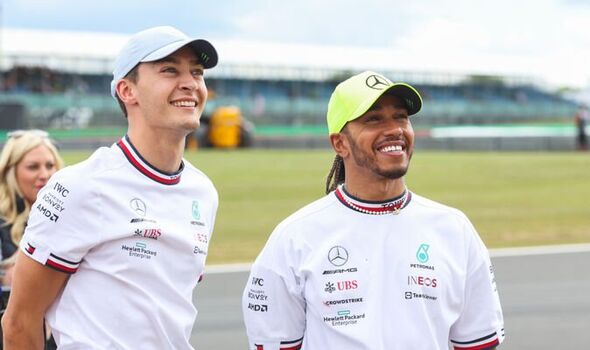 Team-mate Russell was one of those casualties involved in the early pile-up at Silverstone and forced to retire, but Hamilton said it was “hugely encouraging” Mercedes were at least in the fight. “For a good period of time, I was matching the Ferraris´ pace, and even better at some stages. And we got the quickest lap at the end,” he added.

“I think the race pace was definitely improved. That’s been our strongest part of our car, I think, this year in general. But it’s definitely helped us get a little bit closer. I don’t think we’re in a winning position yet. But we’re not far away,”

Both Mercedes drivers, as well as team principal Toto Wolff, have been up front regarding the W13’s design flaws this year. New regulations have seen the car struggle to temper ‘porpoising’ issues, though the transition hasn’t been seamless for any team. 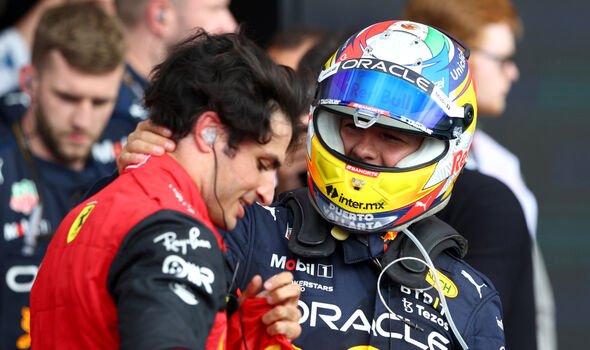 Fifth-place Russell remains 70 points off the drivers’ standings summit, while Hamilton is another 18 points off directly below his partner. The Silver Arrows aren’t accustomed to playing catch-up at this time of year, but the British GP may be the strongest evidence yet that the fight is far from over.