Lewis Hamilton could take a “sabbatical year” from Formula One if he does not receive assurances from the FIA that there will be changes to how its rules are enforced ahead of next season, it was been warned.

Hamilton lost out on a record-breaking eighth F1 title to Max Verstappen on the last lap of the season at a hugely controversial Abu Dhabi Grand Prix last month.

The 36-year-old is still yet to add any further comment on the result of the race, after Mercedes withdrew their appeal of Verstappen’s championship victory.

Mercedes team boss Toto Wolff did reveal, however, that Hamilton had been left “disillusioned” by how the closing stages of the Grand Prix were allowed to unfold by race director Michael Masi.

In withdrawing their appeals in the aftermath of the race, Mercedes confirmed that would “actively work” with the FIA to “build a better Formula One”. 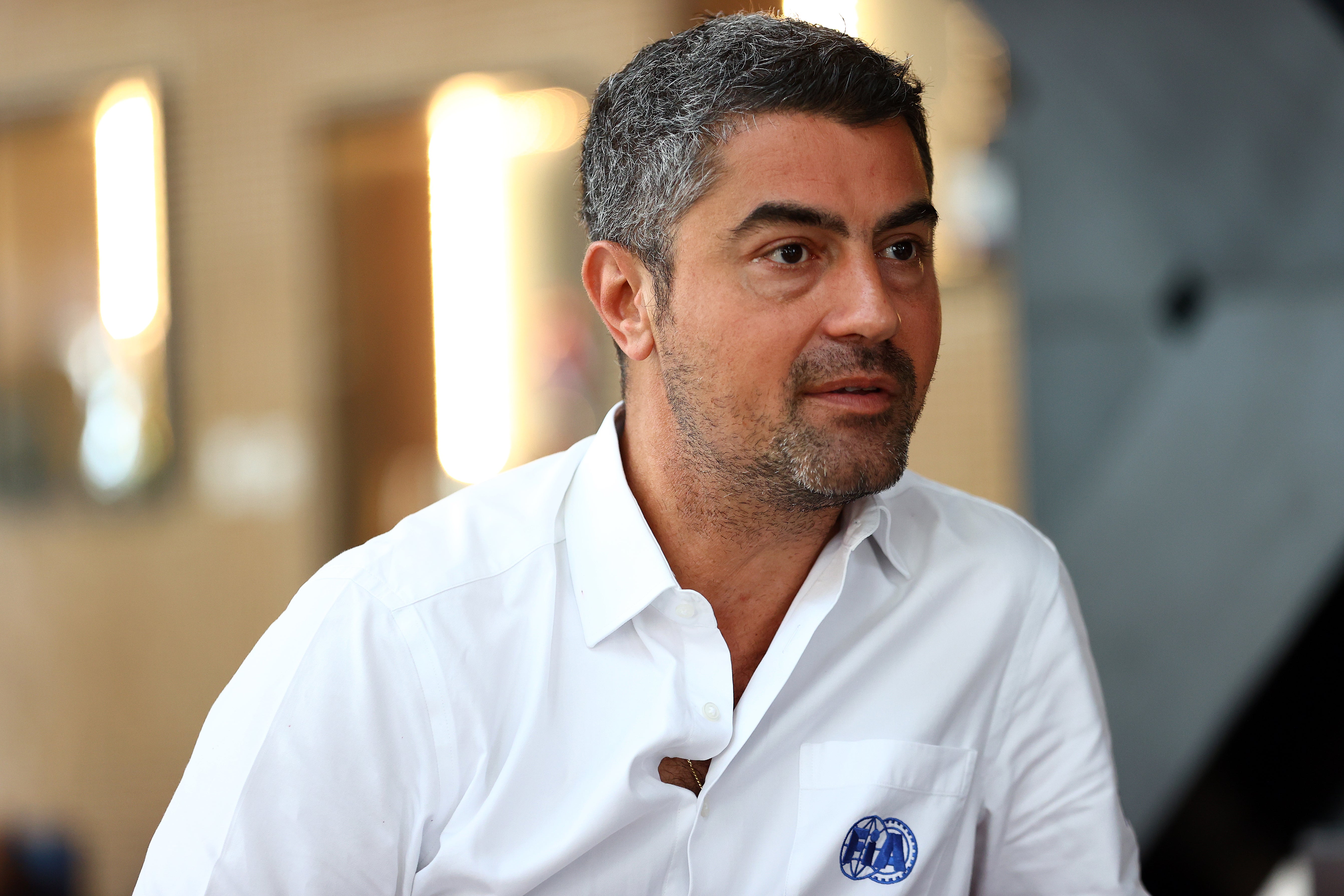 “We appealed in the interest of sporting fairness, and we have since been in a constructive dialogue with the FIA and Formula One to create clarity for the future, so that all competitors know the rules under which they are racing, and how they will be enforced,” the team said.

“Thus, we welcome the decision by the FIA to install a commission to thoroughly analyse what happened in Abu Dhabi and to improve the robustness of the rules, governance and decision-making in Formula One.

“We also welcome that they have invited the teams and drivers to take part.”

That process has since been thrown into doubt, however, after Sky Sports reporter Craig Slater said that Hamilton and Mercedes had yet to see meaningful changes following the FIA’s investigation into the Abu Dhabi Grand Prix.

“All the options might be on the table, even a sabbatical year for Lewis if he doesn’t feel ready to come back in 2022,” Slater said.

“As far as the team is concerned, the onus is on the FIA to make good on their pledge to investigate that final lap in Abu Dhabi and to come up with some findings.”

The 2022 F1 season, which will see a record 23 races, is scheduled to begin with the Bahrain Grand Prix in March. Hamilton is under contract with Mercedes until 2023.