Lewis Hamilton discusses his experience with race at Formula 1

Lewis Hamilton has claimed Mercedes left him on the edge of “breaking point” after a disastrous Dutch Grand Prix. Hamilton looked able to challenge Max Verstappen for victory before a late-race safety car caught him out.

Hamilton was one of the only drivers in the top five to not switch to a new set of soft tyres and dropped from the lead to fourth. The seven-time champion was angry over the team radio, swearing at his team over the decision to not stop.

After the race, Hamilton admitted the Silver Arrows could have won the race if it hadn;t been for the drama at the end. He said: “I think we did yeah but given the circumstances we were just challenged with lots of things with the VSC’s and safety cars. The strategy and the  car had been so good up until that point.

“The pitstops were fantastic, the best I think we have had all year, it was geeing me up. I was thinking the guys are really on it today. I was really hopeful we were going to get a one-two together as a team. 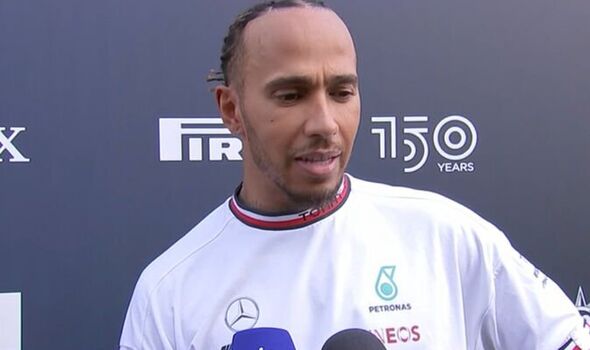 “Especially after not a great year, an up and down year, we’ve not had a win since Brazil. So we are fighting for it in in our grasp but of course the safety car didn’t really help and I was just on the edge of breaking point with emotions.”