FIA chiefs were forced to clarify their decision to end the Italian Grand Prix under a safety car as fans hit out at the governing body. Dozens of social media users claimed F1 was “fixed” as the race showed similarities to last season’s Abu Dhabi Grand Prix where Lewis Hamilton lost the crown.

A safety car was called at Monza after Daniel Ricciardo stopped on the exit of the first Lesmo corner. But the race was not restarted despite there being six laps to clear away the McLaren as lapped cars had not overtaken the safety car.

Meanwhile in Abu Dhabi last year, the FIA restarted the race four laps after a crash having only allowed lapped cars between Hamilton and Verstappen to overtake. The similarities led to an outcry after the chequered flag as fans attacked the FIA.

One Twitter user @james_page said: “Today proved my point that F1 is a complete farce and clearly fixed. That race ending was identical to Abu Dhabi yet one finishes under the safety car and the other doesn’t.” 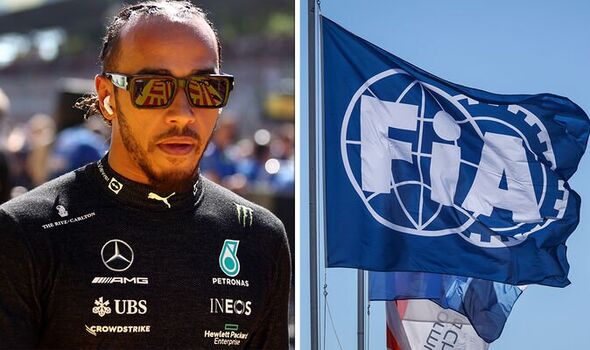 Another social media account, @jpappone added: “Unfortunately for F1, this safety car finish really [emphasises] the farce that was the 2021 #AbuDhabiGP.” The comments may have forced the FIA into an explanation as they revealed the reasons behind the race ending without any further racing.

The FIA said via a spokesperson: “While every effort was made to recover Car #3 [Ricciardo] quickly and resume racing, the situation developed and marshals were unable to put the car into neutral and push it into the escape road.

“As the safety of the recovery operation is our only priority, and the incident was not significant enough to require a red flag, the race ended under safety car following the procedures agreed between the FIA and all competitors. The timing of the Safety Car period within a race has no bearing on this procedure.” 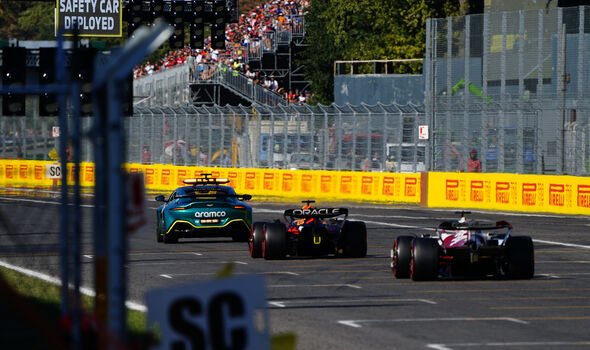 Lewis Hamilton agreed with F1 race officials over the decision to end the race behind the safety car. However, the seven-time champion said the incident was still raw after being denied the title just months ago.

He explained: “It always brings memories back. That is the rules, how it should be, right? There’s only one time in the history of the sport where they haven’t done the rules like that today and that’s the one where it changed the result of the championship. But it is what it is.”