Masi took the unprecedented decision to only allow some lapped cars — those separating leader Hamilton and second-placed title rival Max Verstappen — to un-lap themselves behind the safety car before one final lap of racing to the chequered flag. With the Red Bull driver now right behind Hamilton on fresh soft tyres and the Mercedes on heavily worn hards, the Dutchman was effectively gifted the title.

Mercedes protested the race result unsuccessfully but the FIA admitted the handling of the safety car period had “tarnished the reputation” of Formula 1 and is undertaking an audit into what happened in order to make assurances for the future. Masi has come in for significant criticism from fans, pundits and drivers for his role in deciding the fate of the championship after one of the most sensational seasons in the sport’s history.

Binotto, though, has backed the 43-year-old and says his job was rendered impossible at the Yas Marina circuit.

“On what happened in Abu Dhabi, I think whatever decision he would have taken, I see someone who will be happy, someone will be unhappy,” Binotto told assorted media at a Christmas press conference. “I think his job was the most difficult job on the planet at that time.” 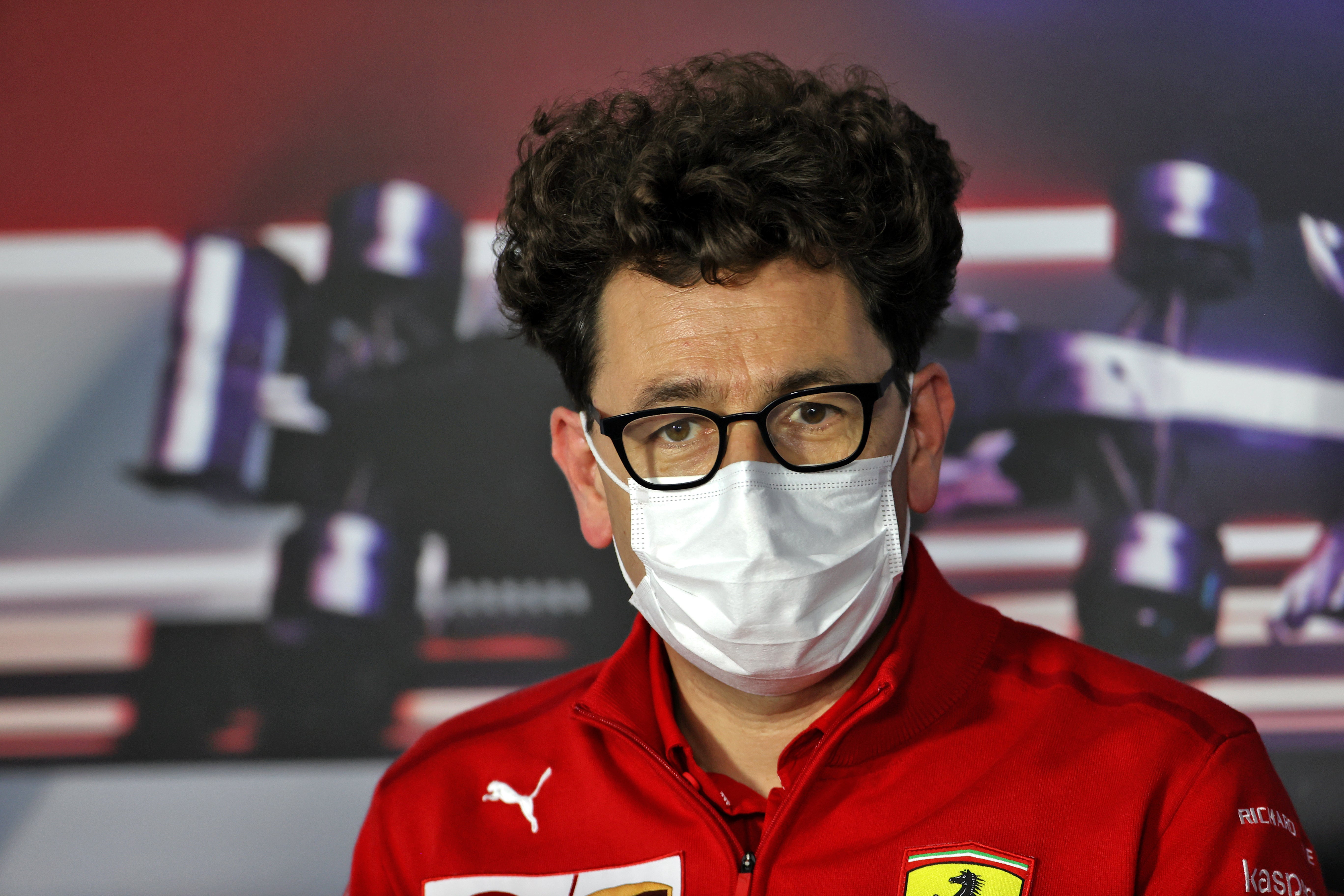 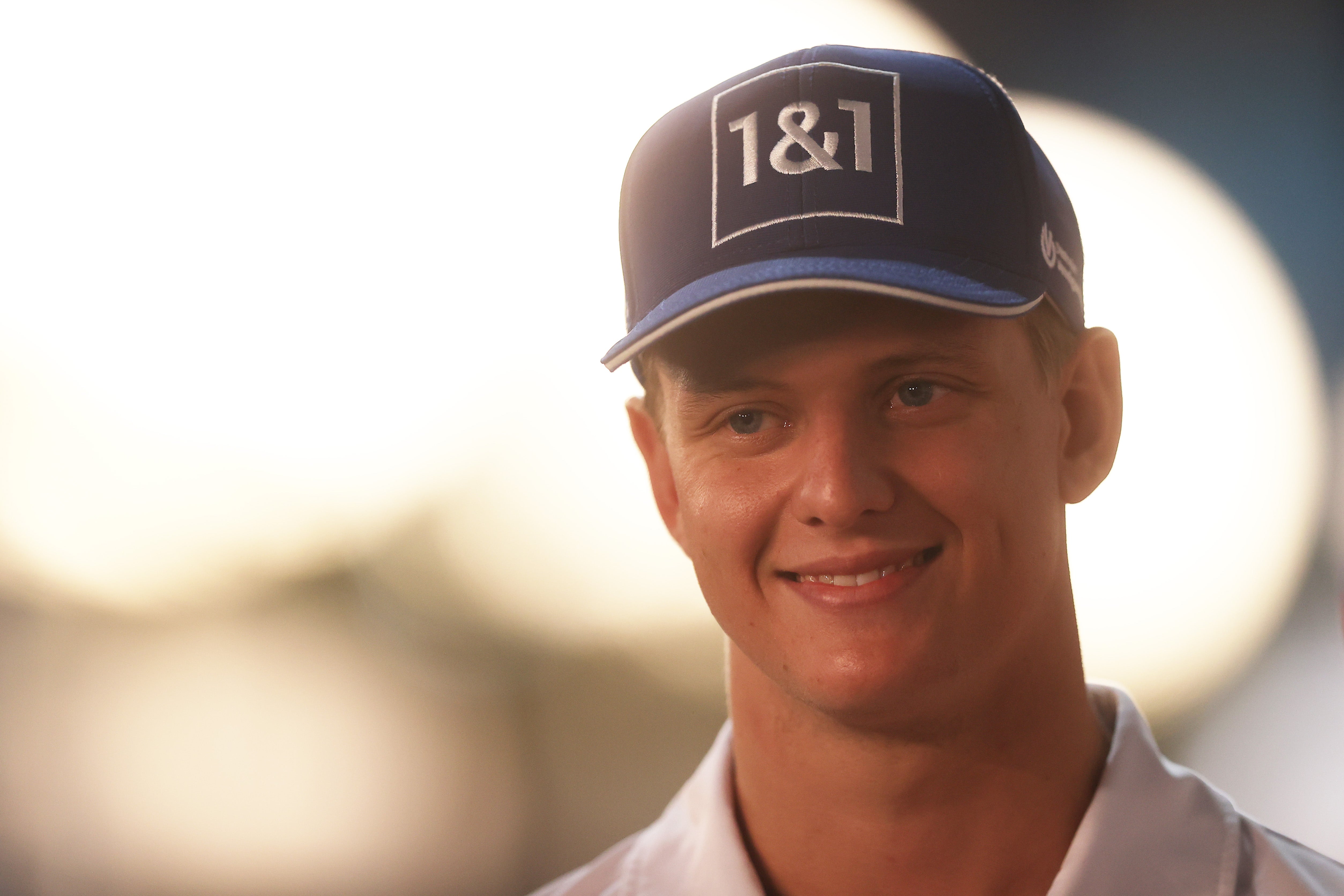 “Ferrari are very happy to sit down with all the other team principles, the FIA, F1, to discuss if something could have been done in a different way,” Binotto added. “Judging the decisions would be wrong from my side because I believe, again, it was a very difficult call. It seems there are proper reasons why they [Masi] managed it that way, maybe something different could have been done. Again, difficult to judge.”

Hamilton has not yet spoken in public about the circumstances in which he lost an eighth world championship, which would have seen him surpass the record of seven he currently shares with Michael Schumacher. His brother, streamer and racing driver Nicholas, told his Twitch channel that Hamilton is taking a break from social media and spending time with family.

The Mercedes boss Toto Wolff has previously raised the possibility that Hamilton may retire from the sport due to feeling “disillusioned” after Abu Dhabi.