F1 RACE ZONE: Verstappen moves into the top 10 lap leaders of all time

F1 RACE ZONE: Max Verstappen moves into the top 10 lap leaders of all time, Sebastian Vettel’s meeting with Ukrainian refugees and the world’s bravest pigeon… all the details from the Dutch Grand Prix

Sunday’s Dutch Grand Prix was another eventful twist in the F1 season, as Max Verstappen delivered a home victory at Circuit Zandvoort.

The Red Bull driver claimed his fourth victory in a row after yet another dominant performance but that wasn’t the only major talking point from the weekend.

From a brave pigeon standing amidst the roaring cars to Sebastian Vettel’s heart-warming meeting with Ukrainian refugees before the race, Sportsmail takes a look at all the best bits. 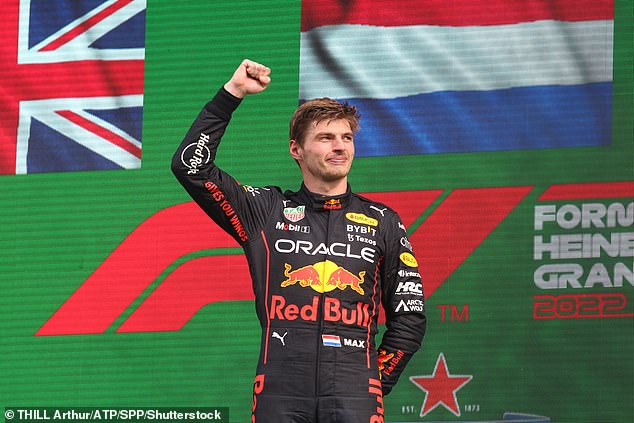 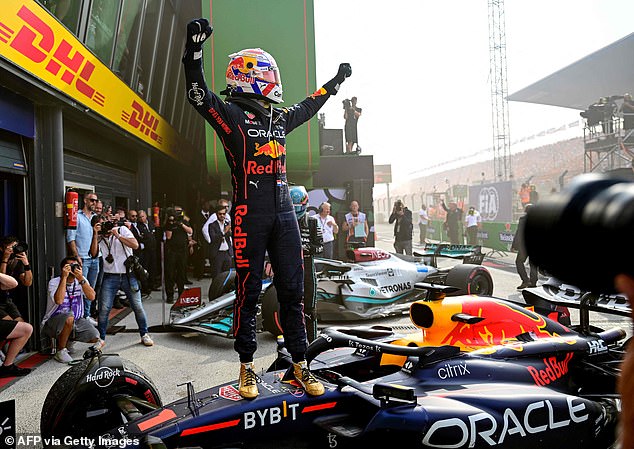 A partisan, joyous home crowd crammed into the Circuit Zandvoort, most of them sporting bright orange and raucously cheering on home hero Verstappen. There were 105,000 people present for the race. Only four sports stadiums in the world can hold that many people. 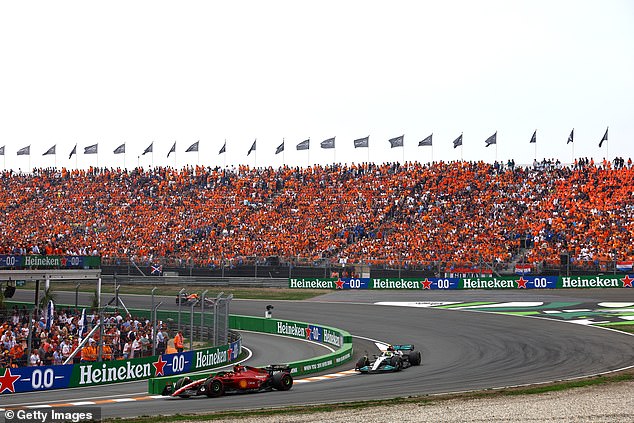 The world’s bravest pigeon walked across the track as several cars — going at around 200mph — zoomed past, changing direction to avoid it and just inches from the plucky bird. Maybe retired driver Kimi Raikkonen has a new competitor for the title of ‘The Iceman’.

YUKI’S LENGTHY DELAYS IS THE PITS

The day’s longest pit stop belonged to AlphaTauri’s Yuki Tsunoda, lasting 52.7 seconds. Some wondered why he was called in after complaining of a loose tyre, before his team fiddled with his seatbelt for ages, then sent him out again only to retire him almost instantly.

It was heartwarming to see Aston Martin driver Sebastian Vettel, who has never been afraid to speak his mind on issues outside Formula One, and F1 CEO Stefano Domenicali meet and greet Dutch schoolchildren, karting prospects and Ukrainian refugees on track before the race.